Video: Fun Drive Ends In Horror As Three Women Crash While Filming themselves

A video of three women filming themselves while driving on the BR-153 -highway,near the Gurupi Industrial park, in Brazil, showing how they got involved in a ghastly accident which led to their deaths has been circulating the internet.

According to information from the Brazilian Federal Highway Police, the driver of a Chevrolet Sonic sedan lost control of the vehicle, rolled into the opposite lane and was hit in the side by an 18 wheeler truck.

The names of the women have been disclosed. They are Lélia Neves (driver), Ivanilda Neves and Karine Neves. They bear the same surname so it is possible they were sisters.

The video of them moments before the fatal crash was posted online. It is not known if they streamed it live, or if someone recovered the video from the phone that recorded it and uploaded it after the crash.

Below is the video 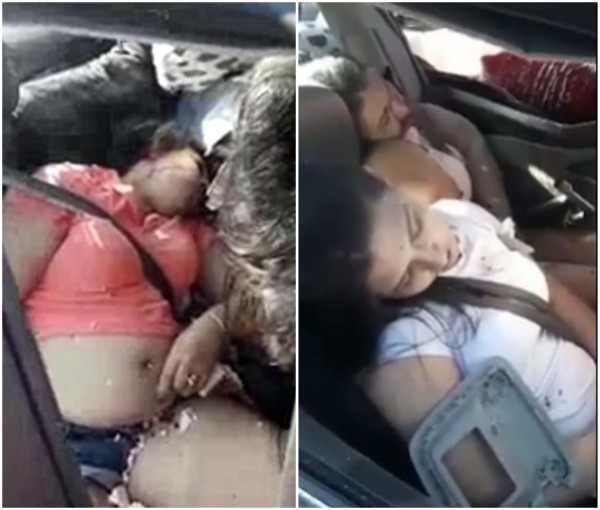 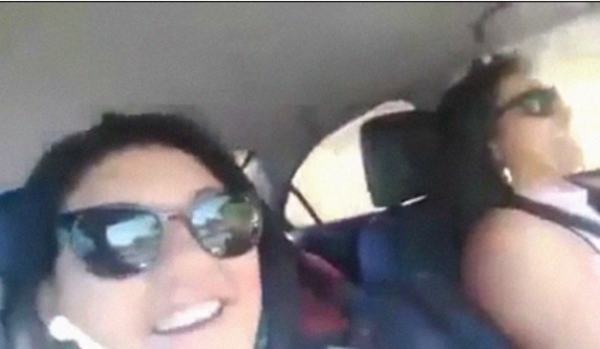