New mom Beyonce has been hacked by an unknown party and some videos leaked to the general public.

The usually very private singer must have been horrified when a video of her daughter Blue Ivy dancing went viral online.

The hacker then later came out to take credit for the incident also threatening to release more videos.

The indentity of the hacker is unknown neither is how the hacker got control of Beyonce’s i-Cloud account.

You can see the message the hacker left below. 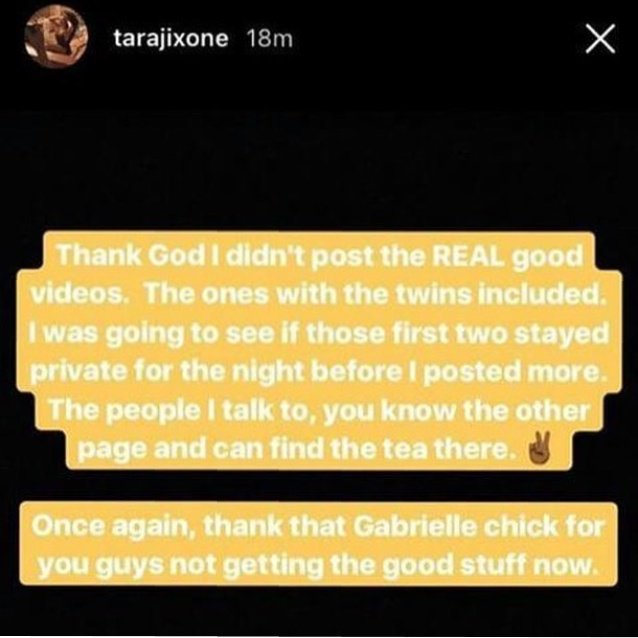 Below is the video of Blue Ivy was seen in

Shocking! This Boy Was Chained And Locked With Goats (Photos)