Ronaldo played against Juventus’ Primeravera youths in his first game and took only 10 minutes to put the ball in the net and it was an emphatic finish.

The Portuguese international took some time off after the World Cup and has been unable to participate in any of Juventus’ matches so far before the game against the Primeravera youths. 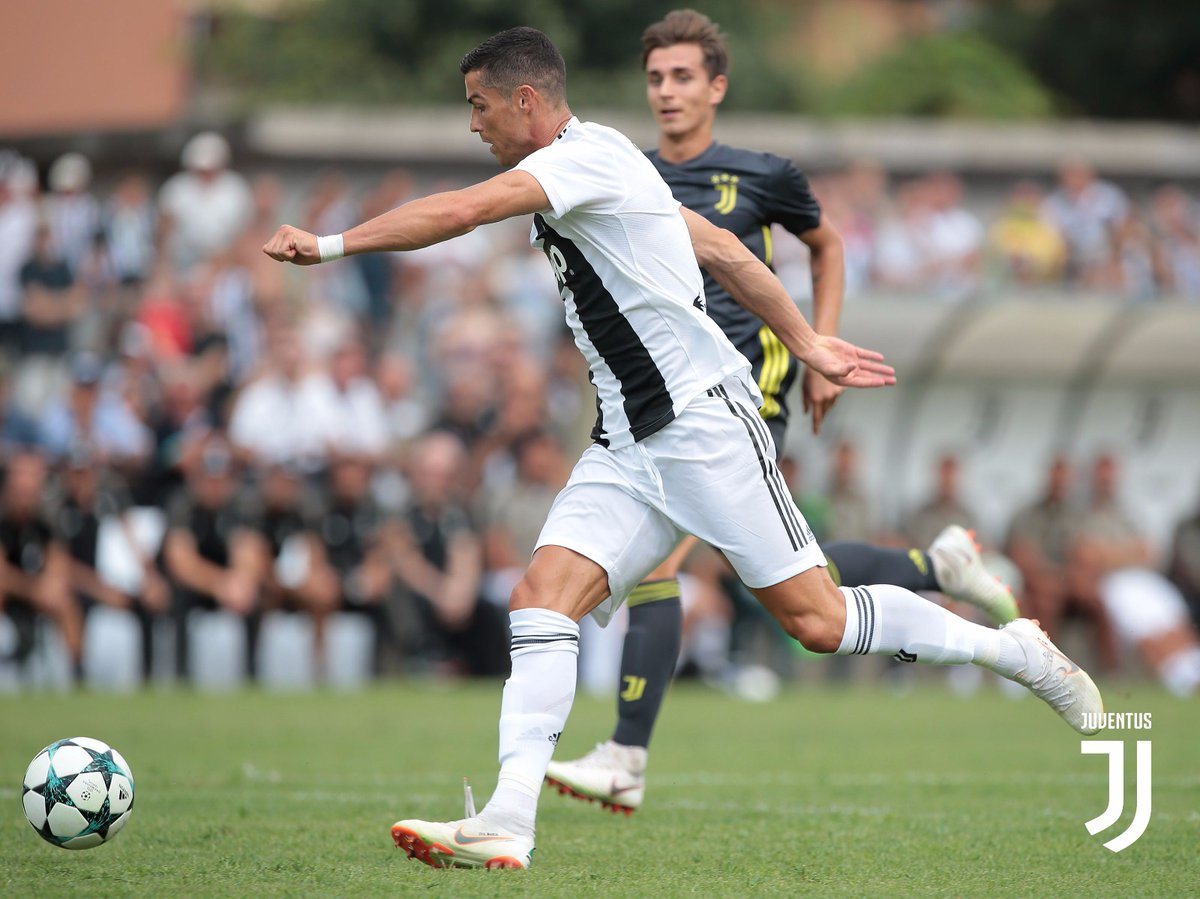 The Portuguese forward was set free through Federico Bernadeschi’s long-range pass and he smashed the ball past the keeper showing no signs of rustiness whatsoever. 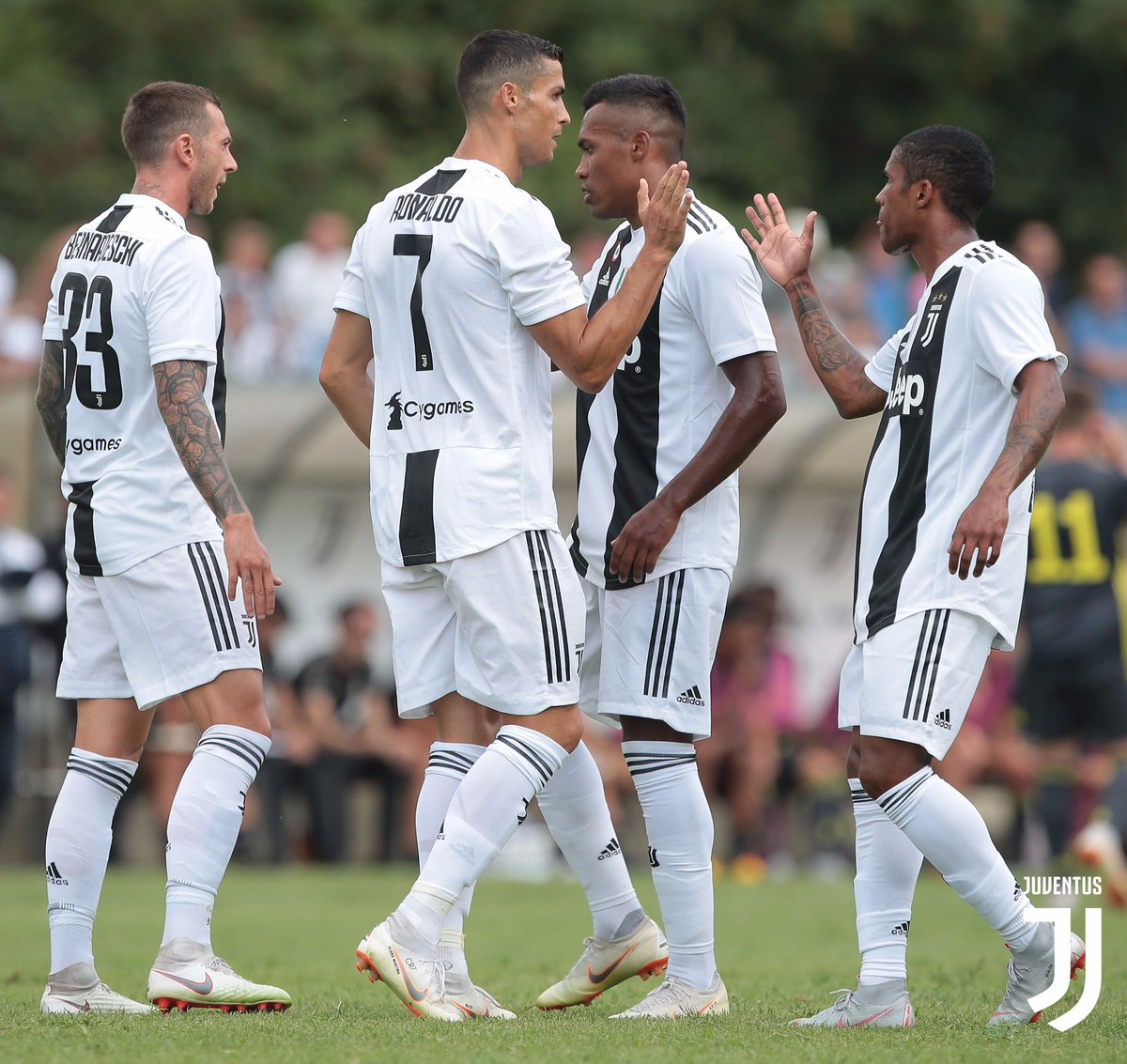 He was also instrumental in Juventus’ second goal forcing Riccardo Capellini to put the ball past his own keeper due to the heavy amount of pressure he put on the youngster.

Paulo Dybala scored a brace– one of which was from a Cristiano Ronaldo rebound.

He was taken off at halftime, but it was enough, he had shown enough quality to get the Juventus faithful salivating at the possibilities. 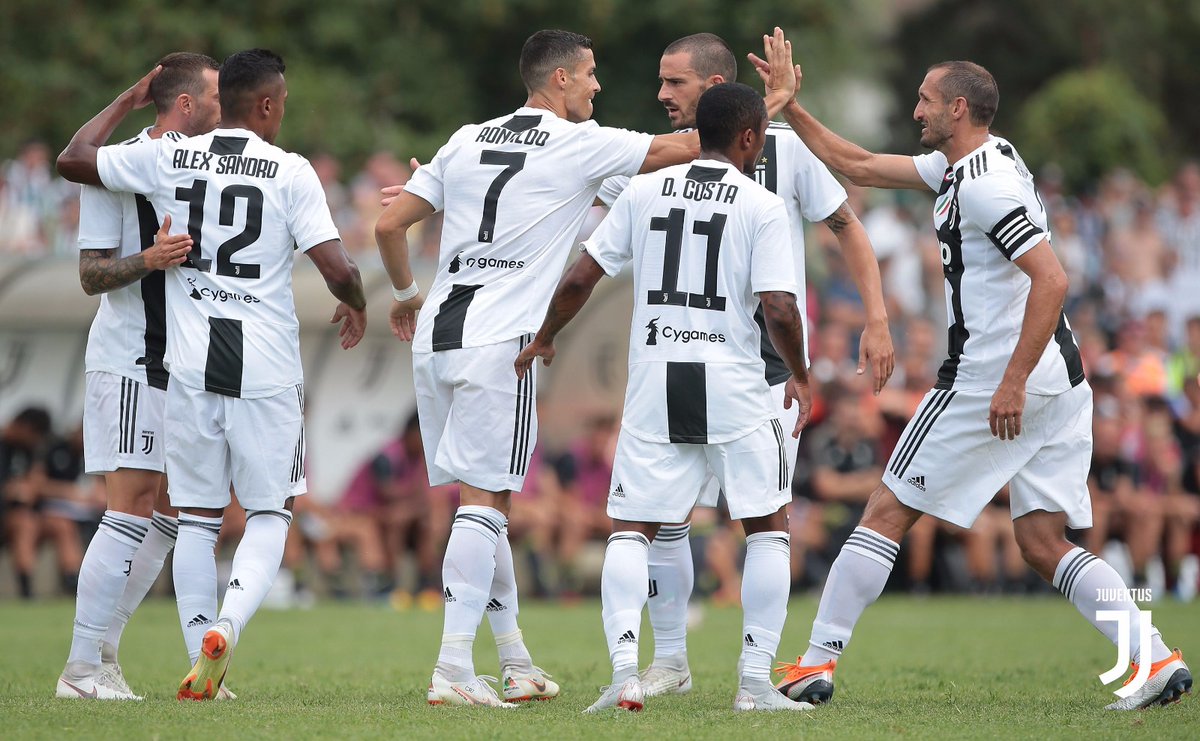 Ronaldo was paired with Dybala and Douglas Costa and with that front three, Juventus look set for another season of dominance in the Serie A and maybe the Champions League won’t be a dream anymore.

MURIC Ecstatic At NBC Ban on Falz’s ‘This Is Nigeria’