As 2018 draws to a close, Wale Adenuga Productions (WAP) is already giving millions of families something exciting to look forward to next year as it has just concluded the shooting of its comedy movie masterpiece appropriately-titled “Knockout”; which would hit cinemas across Nigeria with “extreme laughter explosion” in early 2019.

The talented cast and world-class crew, with their sophisticated equipment, spent 6 productive months on several beautiful locations across the country, and even now, the movie is currently going through a meticulous post-production process; but the producers assure audiences that they won’t have to wait much longer because Knockout will hit cinemas nationwide in early 2019.

According to the Executive Producer of Knockout, Mr Wale Adenuga MFR, “Knockout is extremely funny. You will laugh and laugh until you forget your name.” 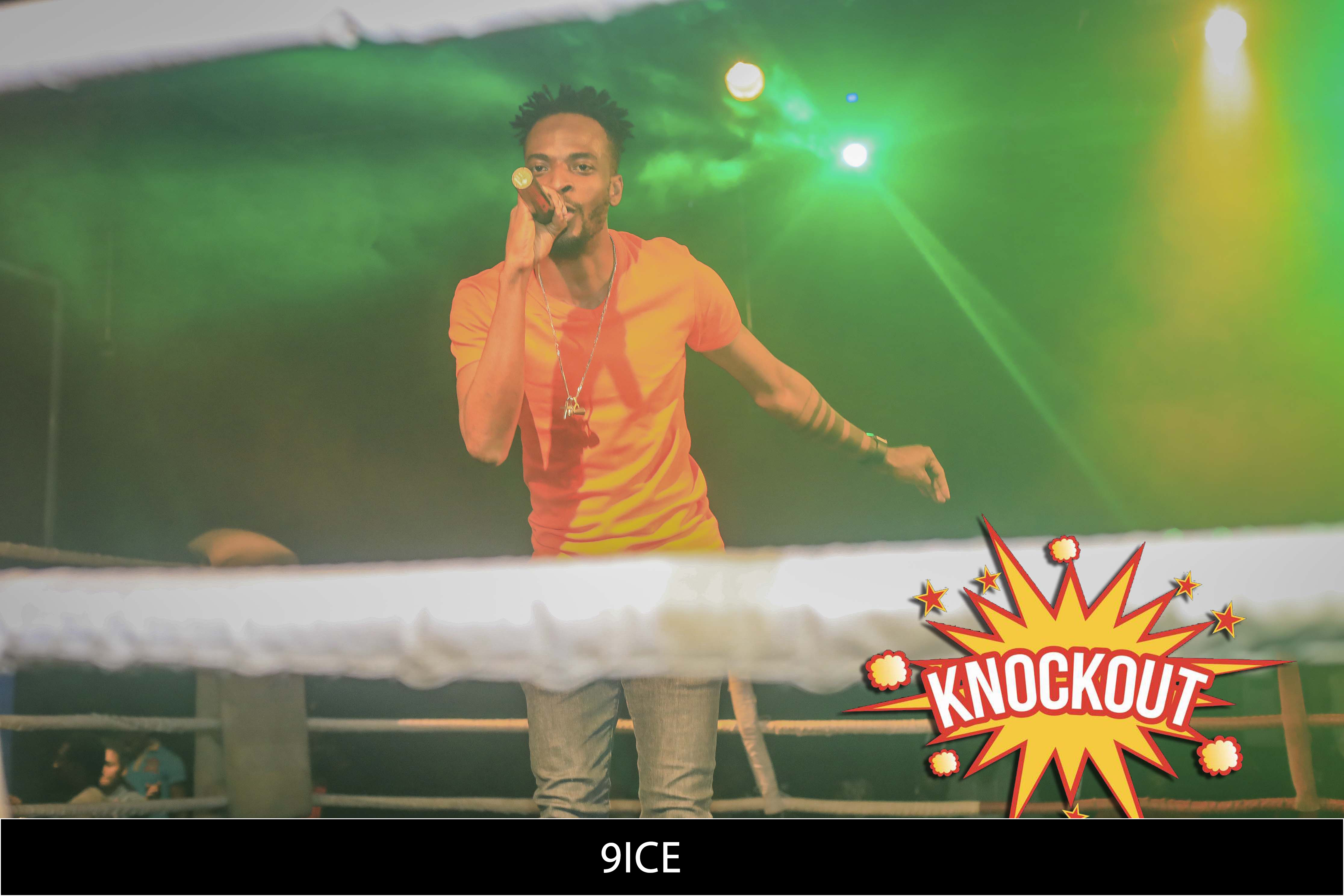 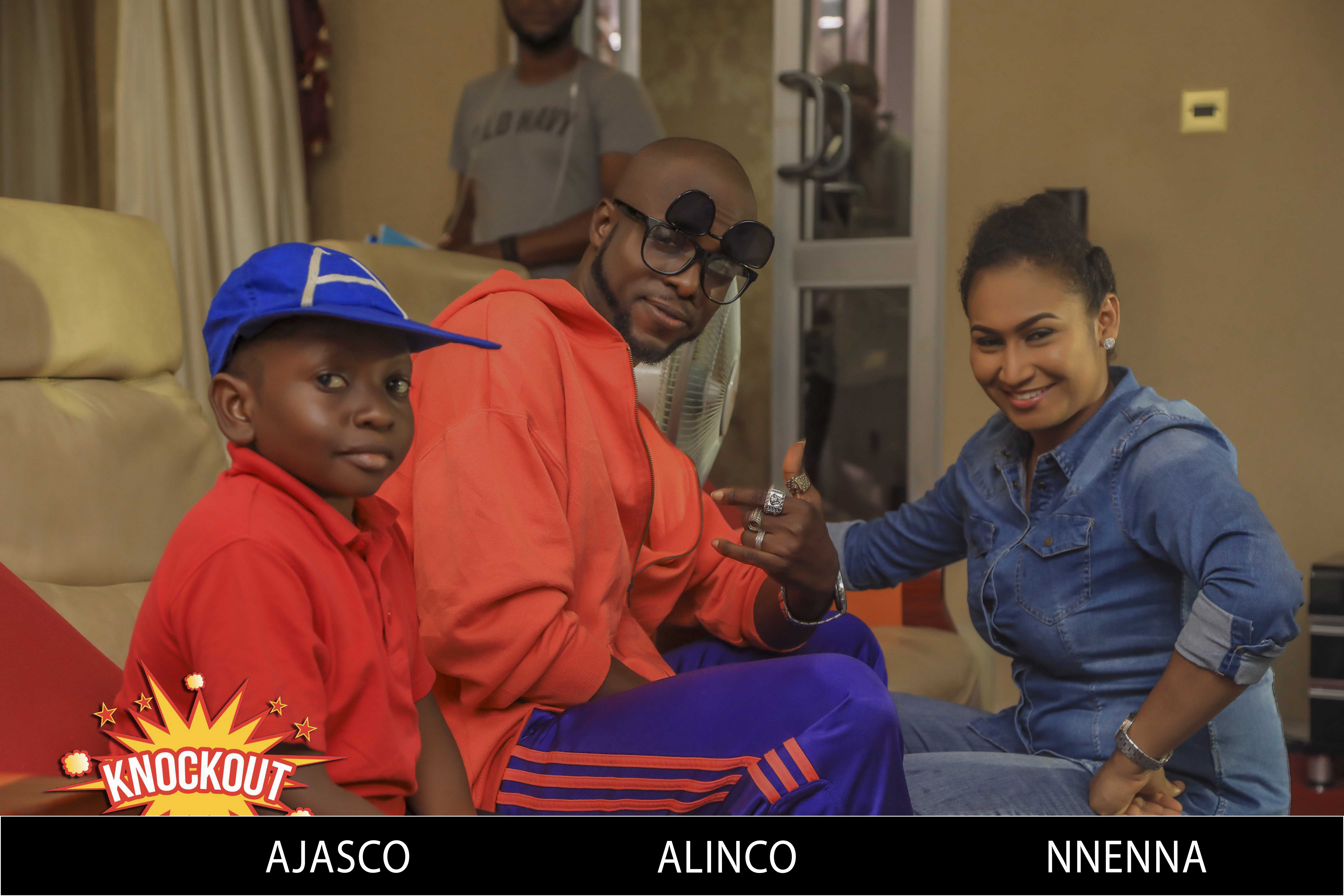 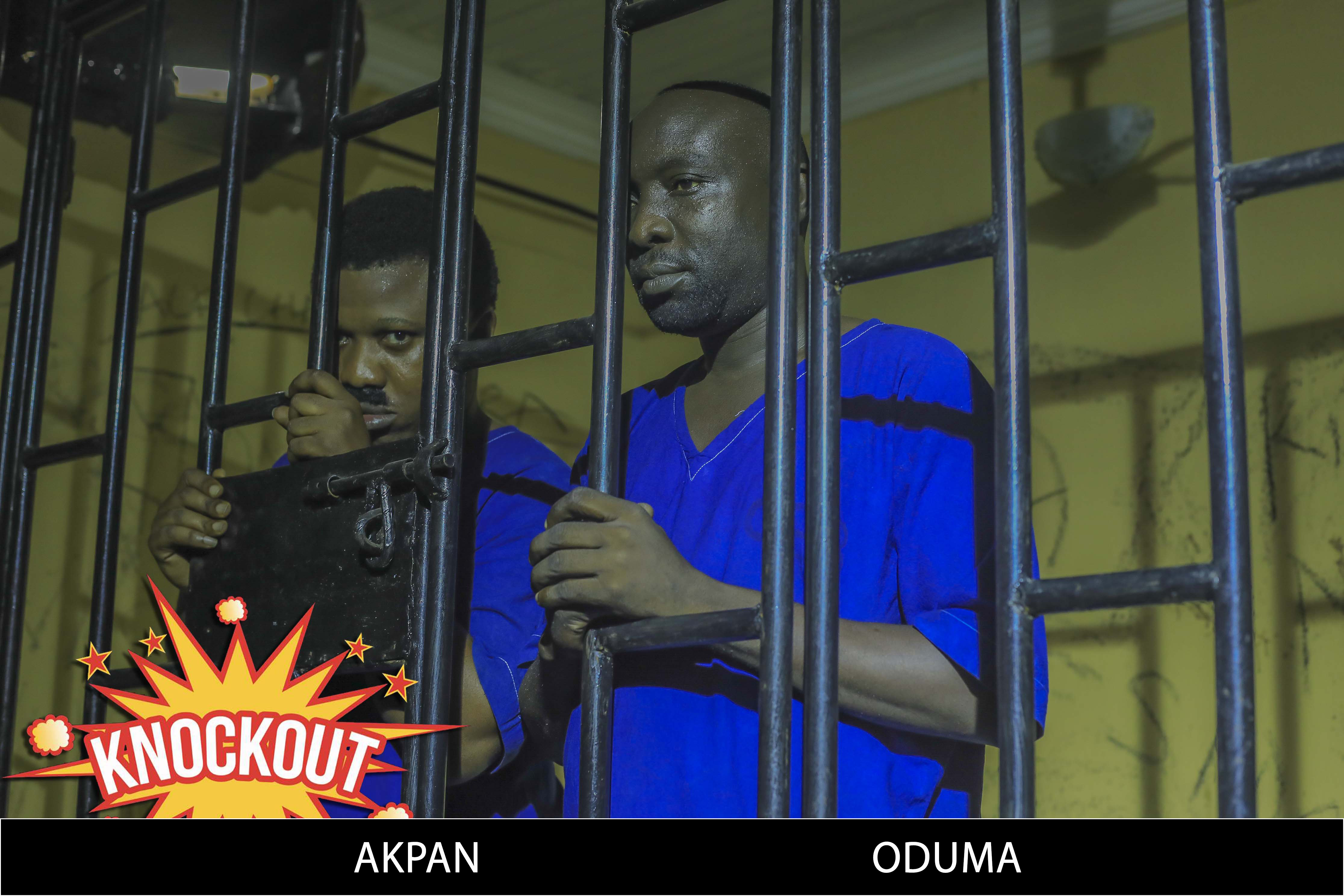 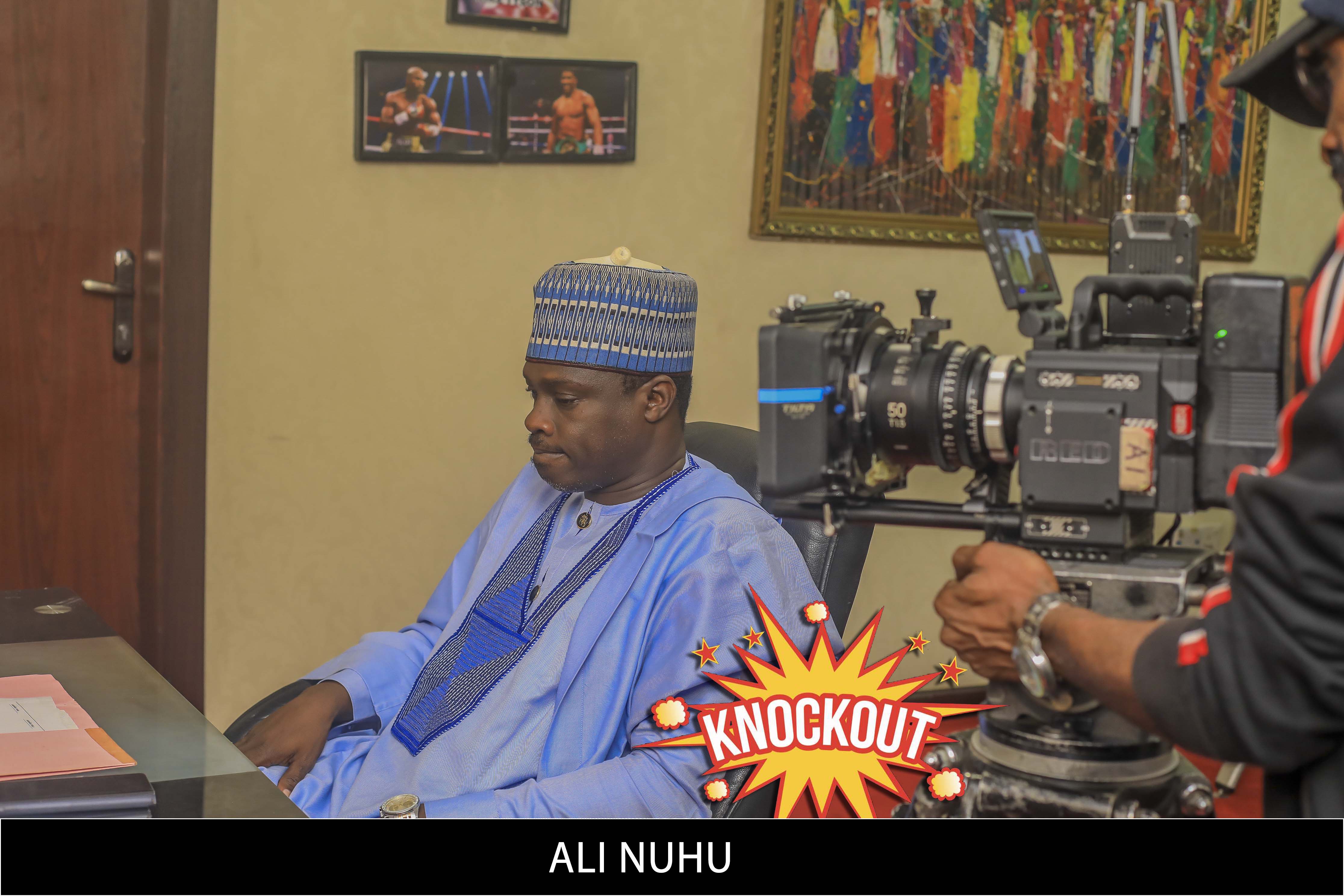 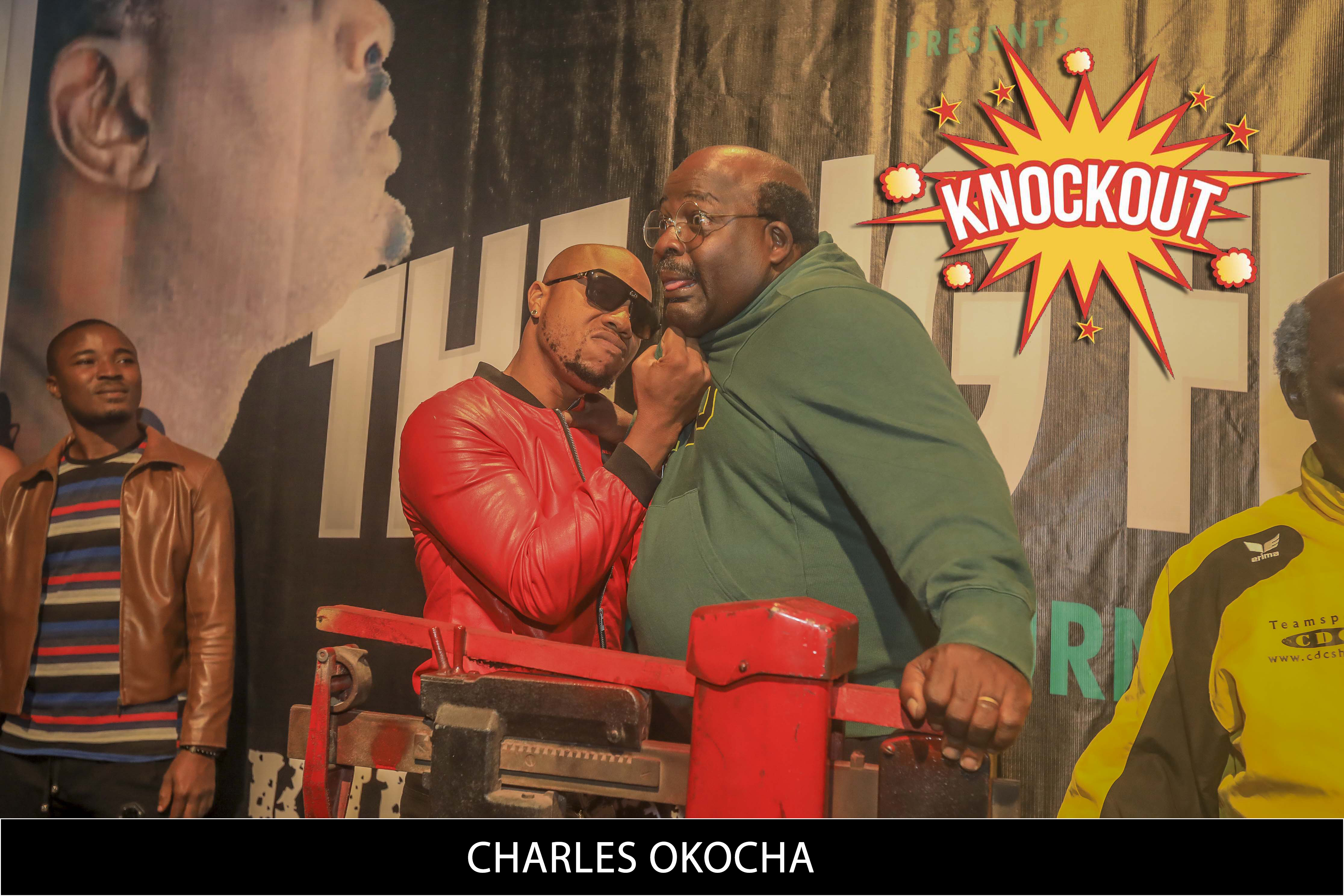 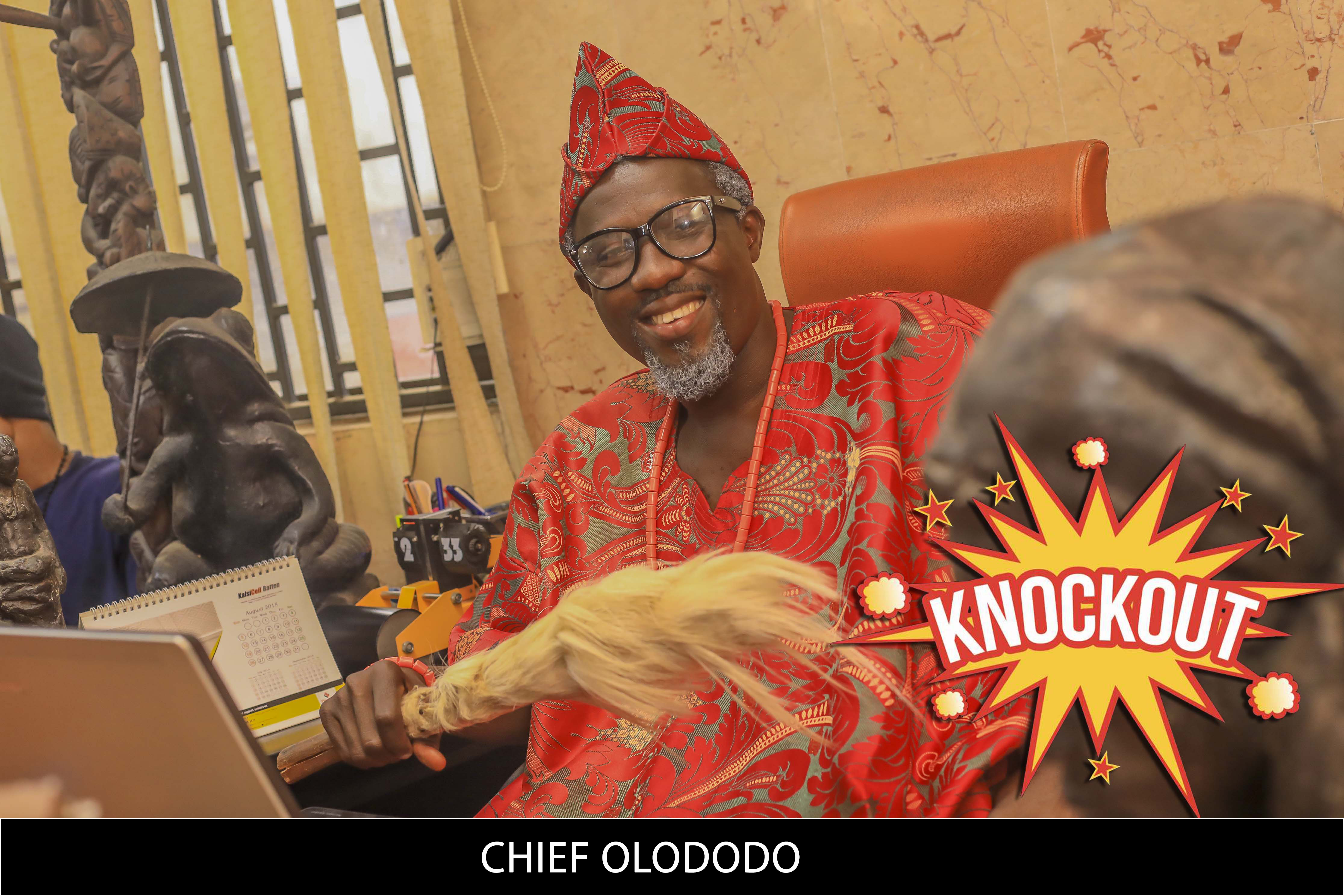 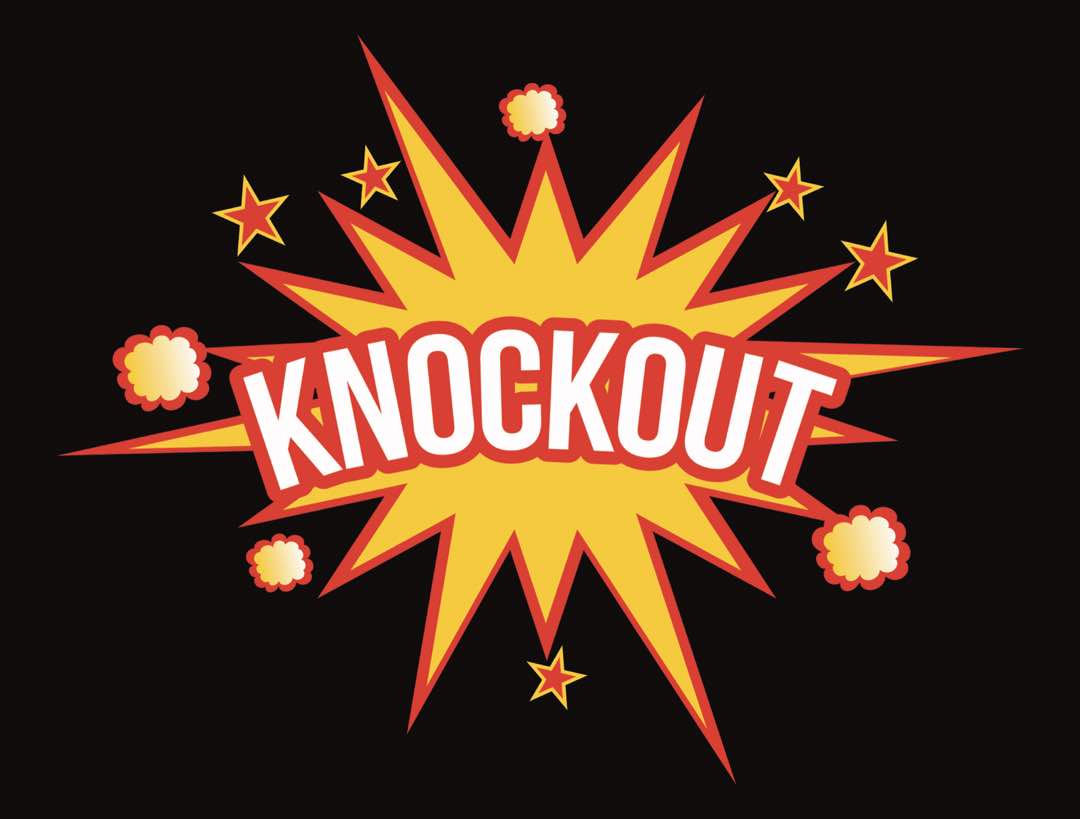 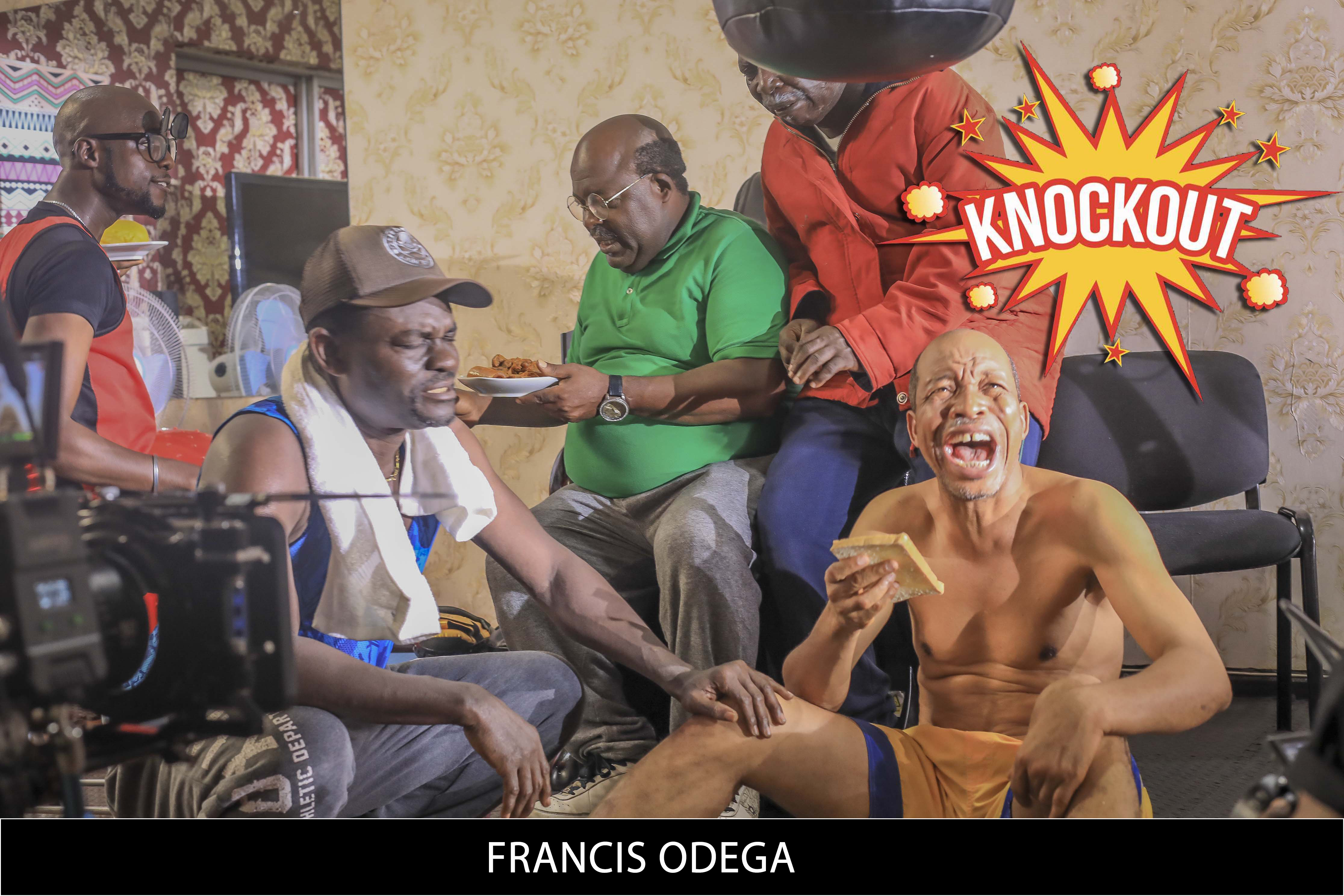 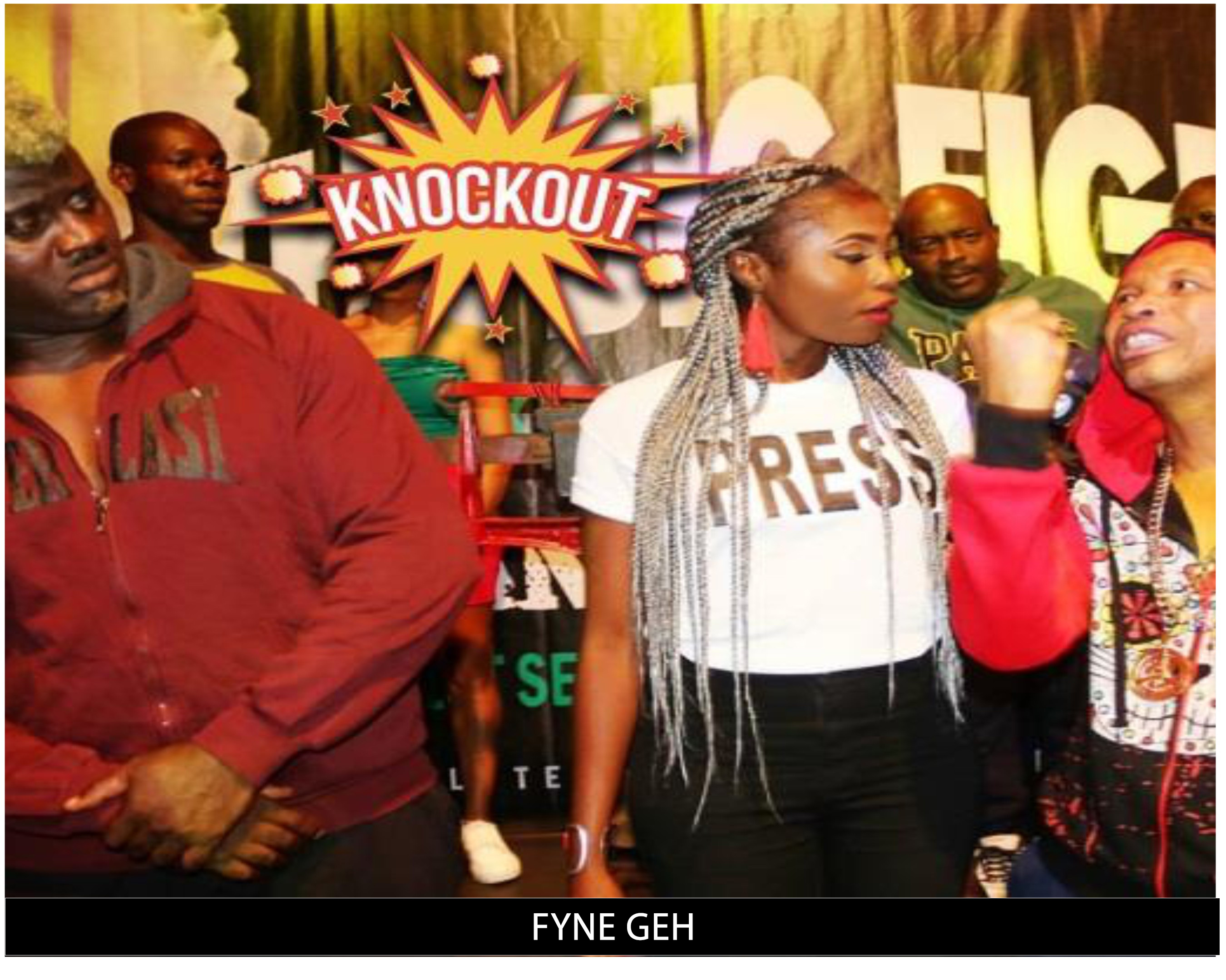 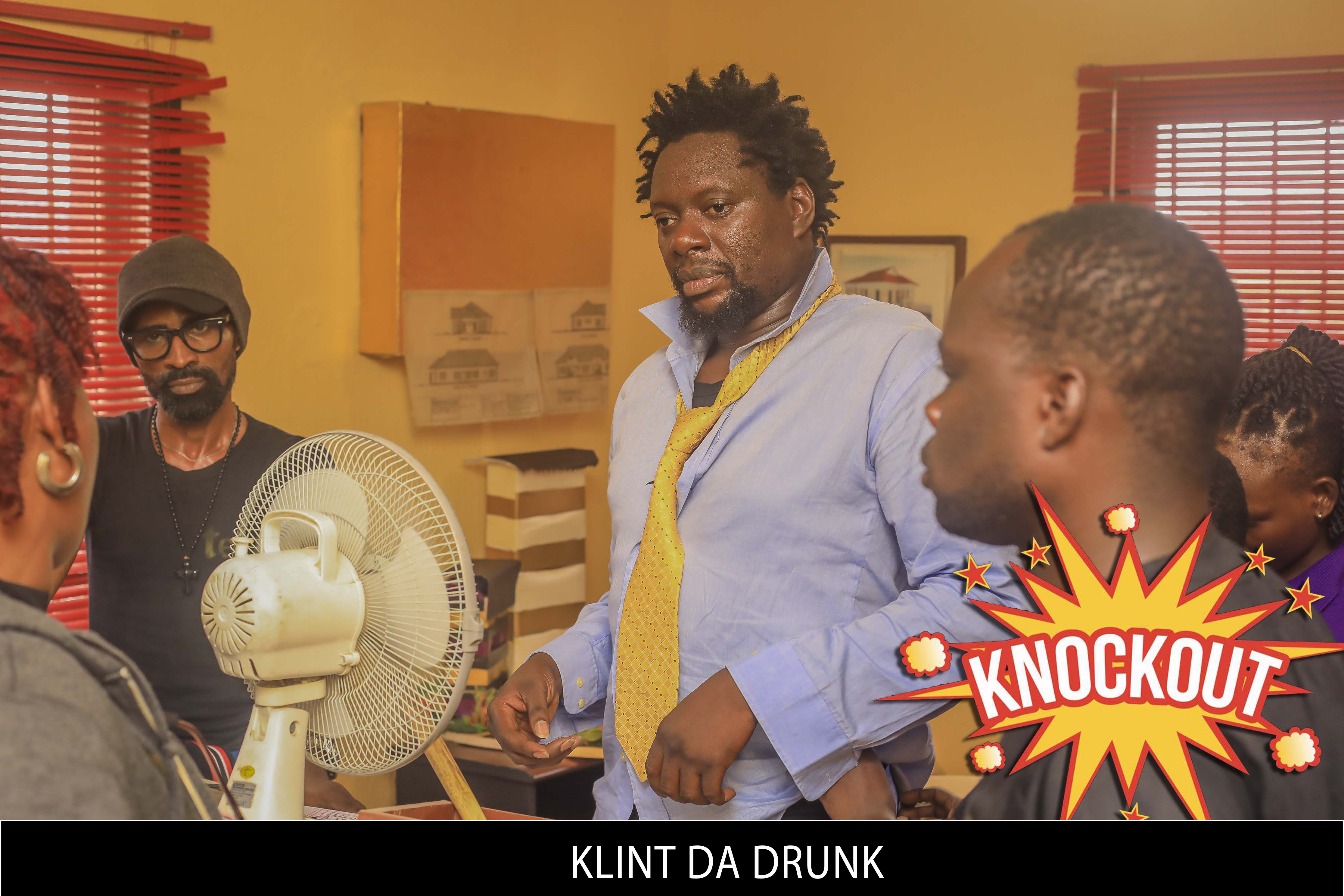 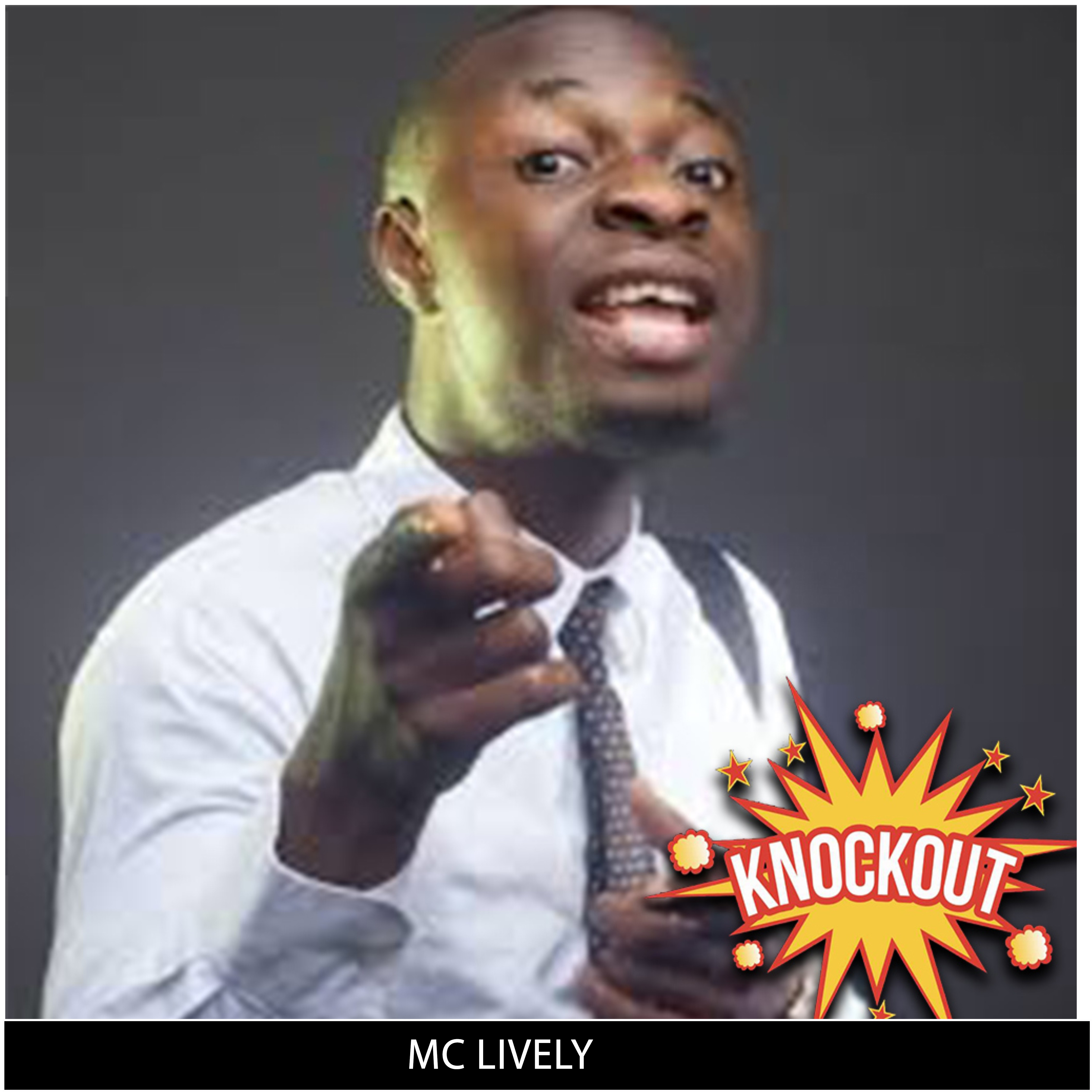 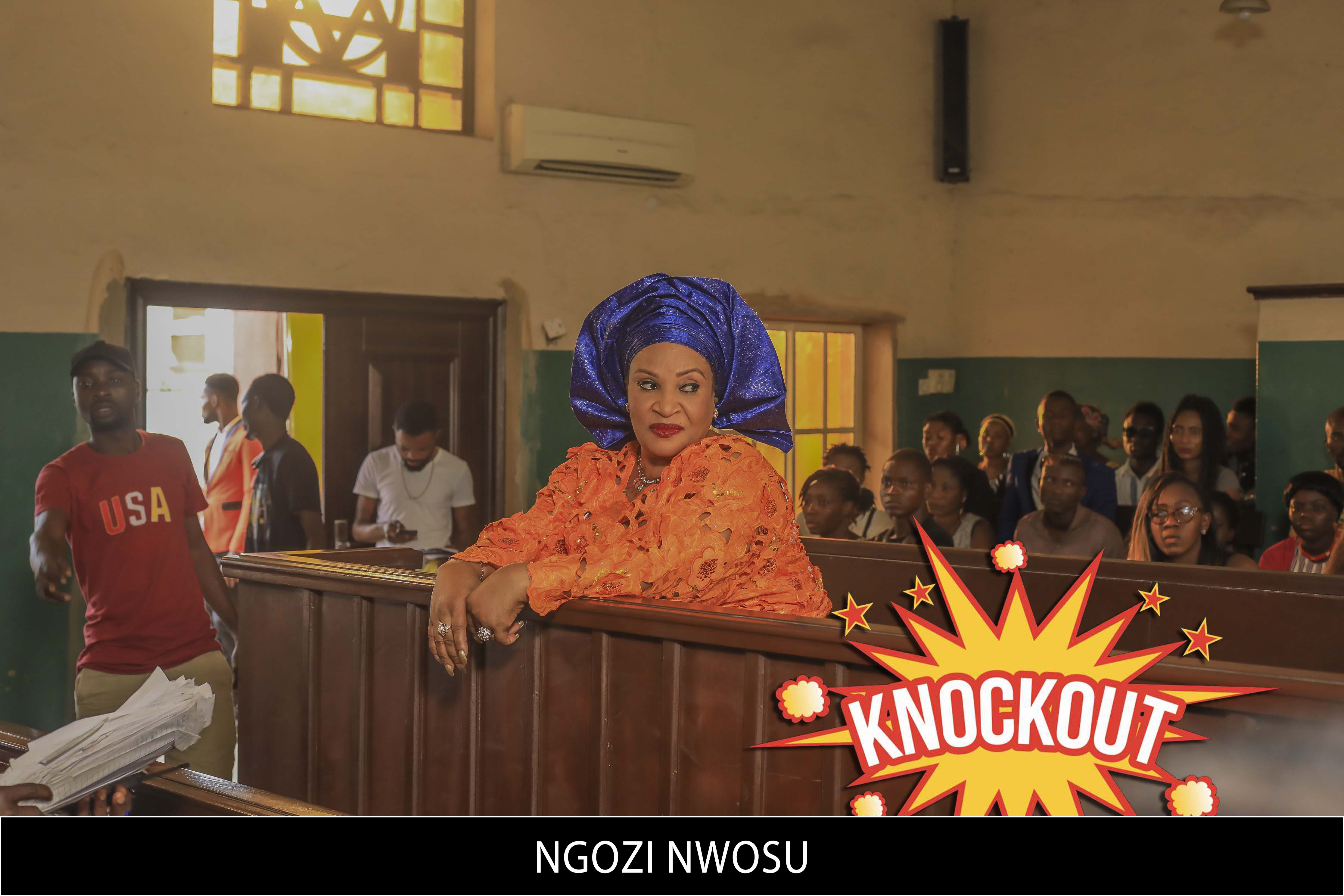 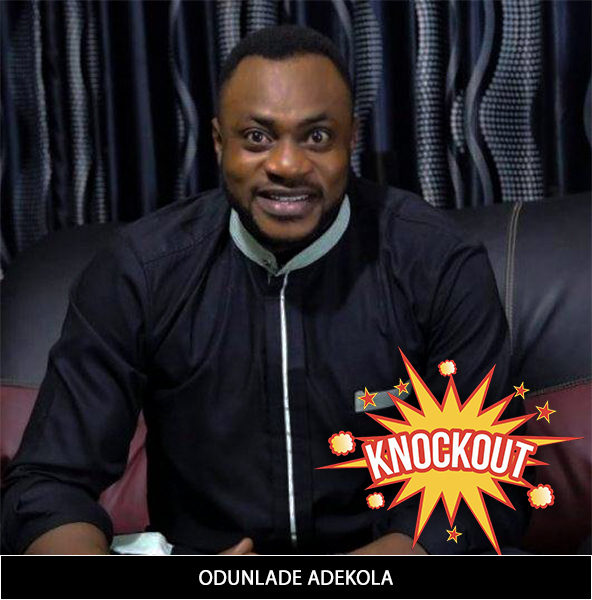 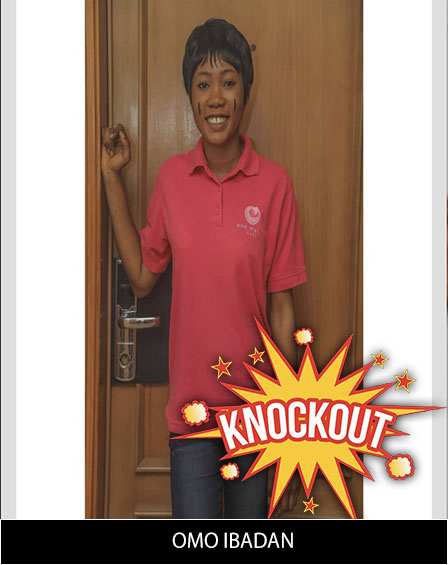 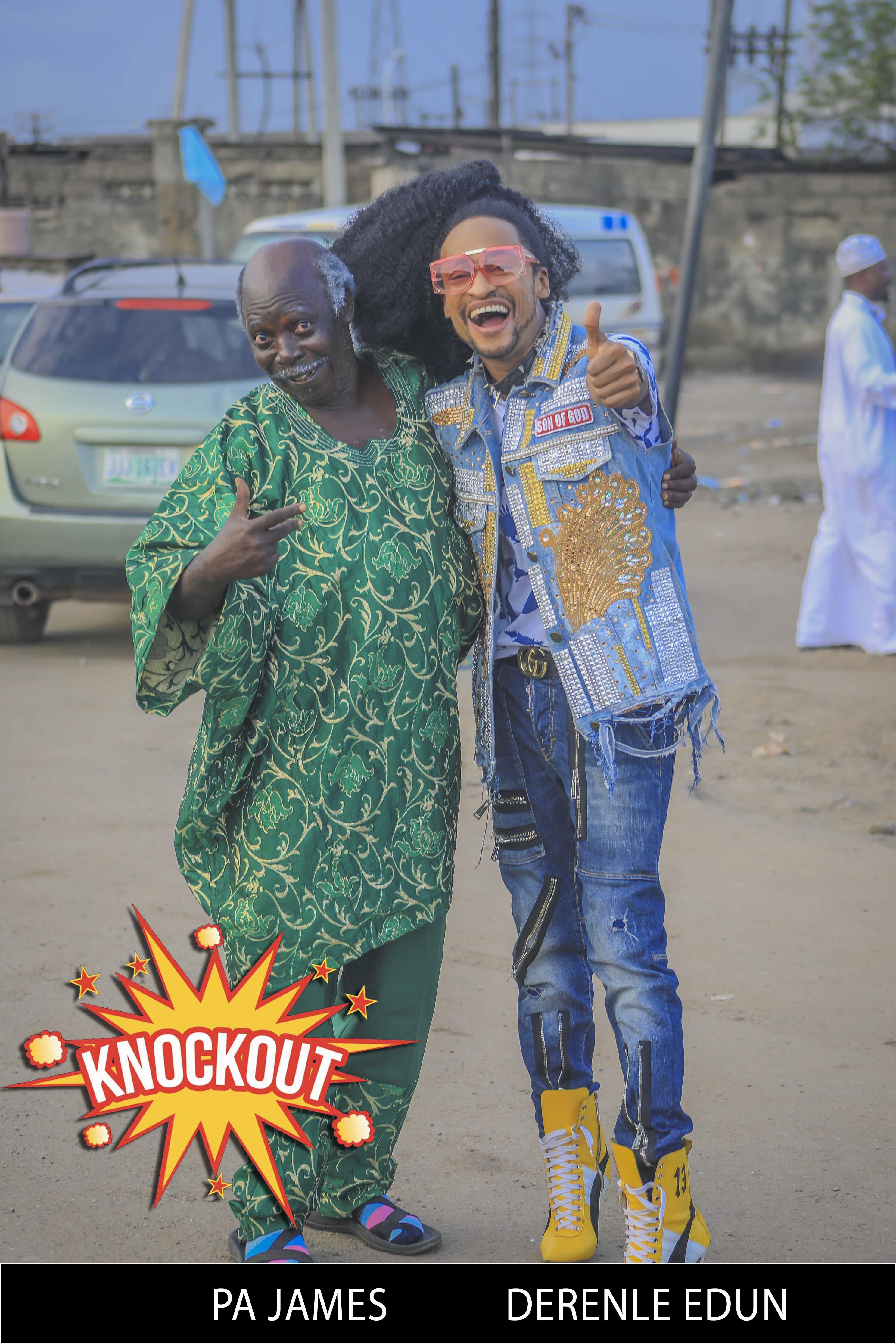 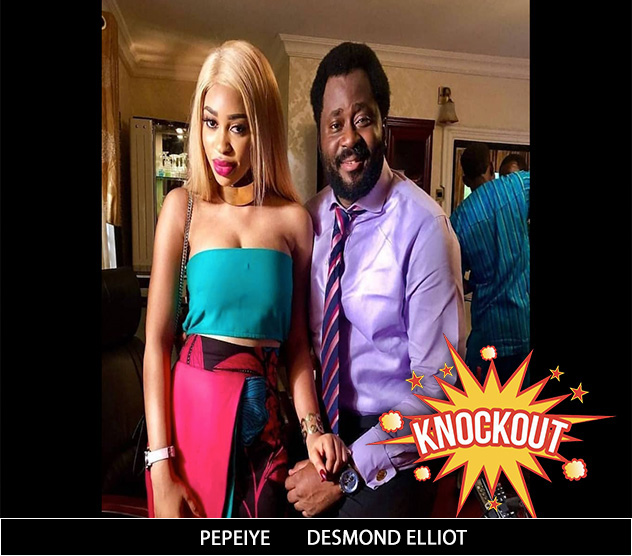 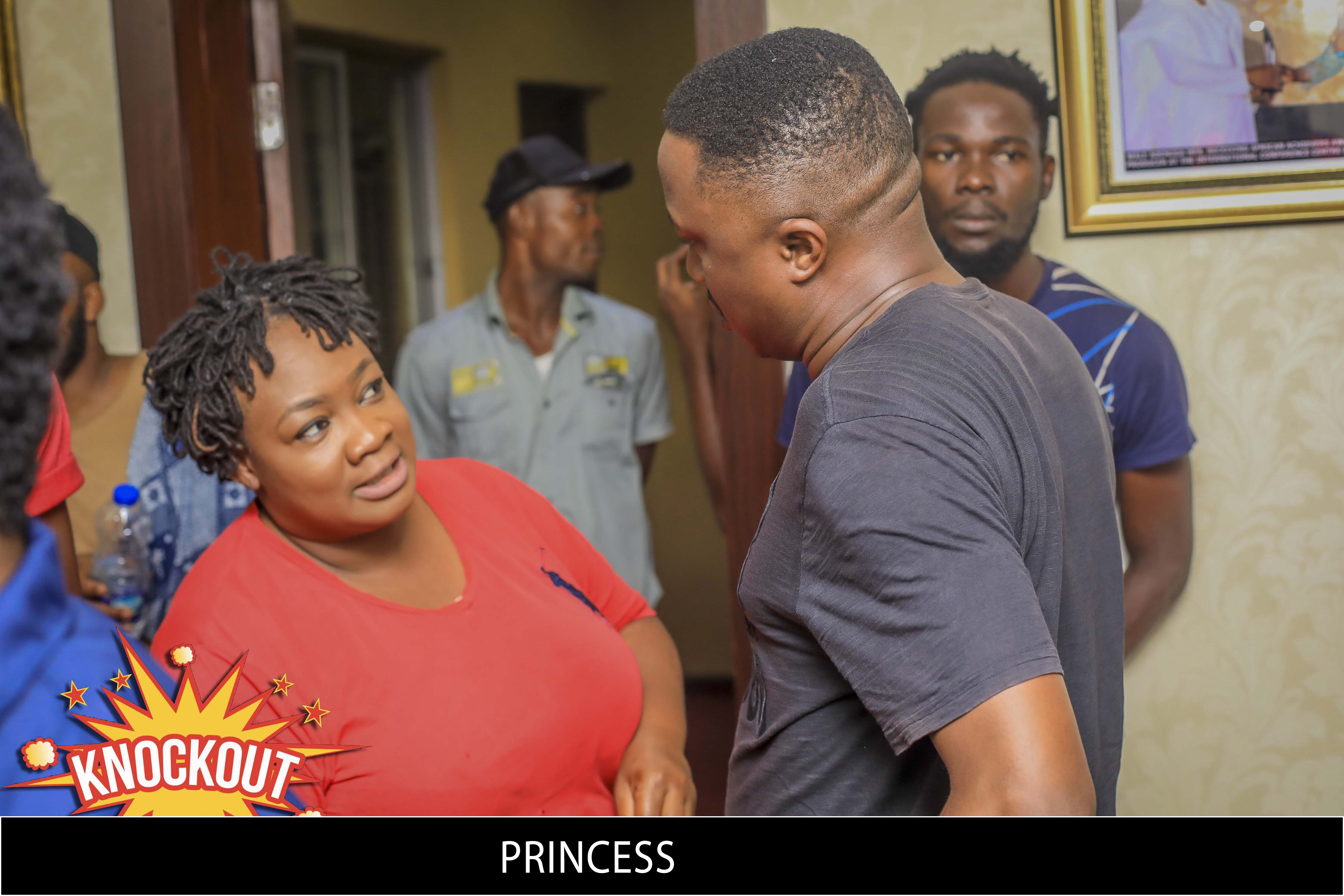 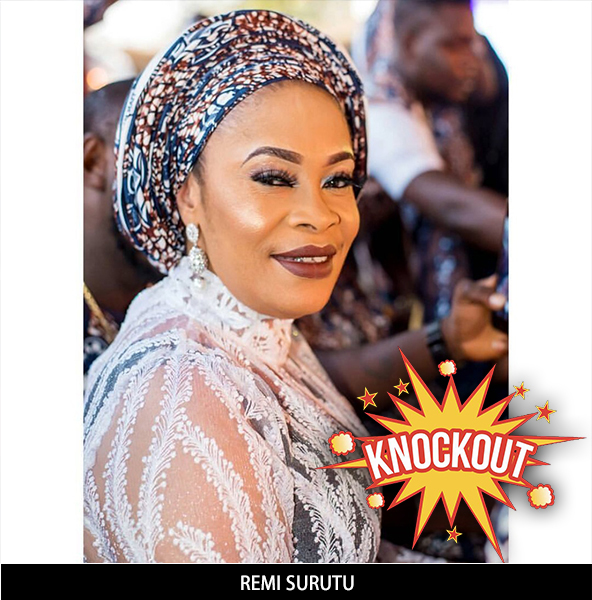 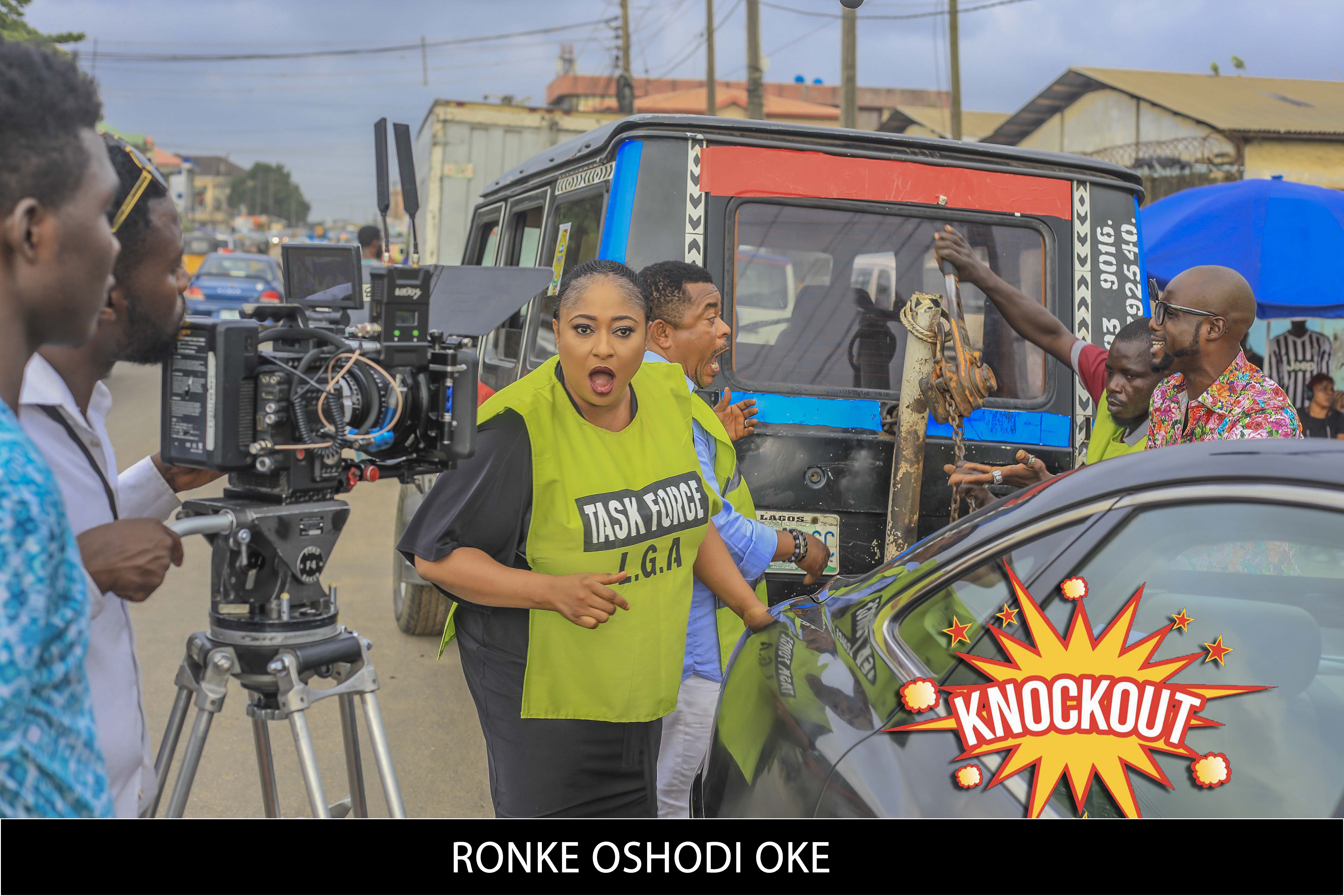 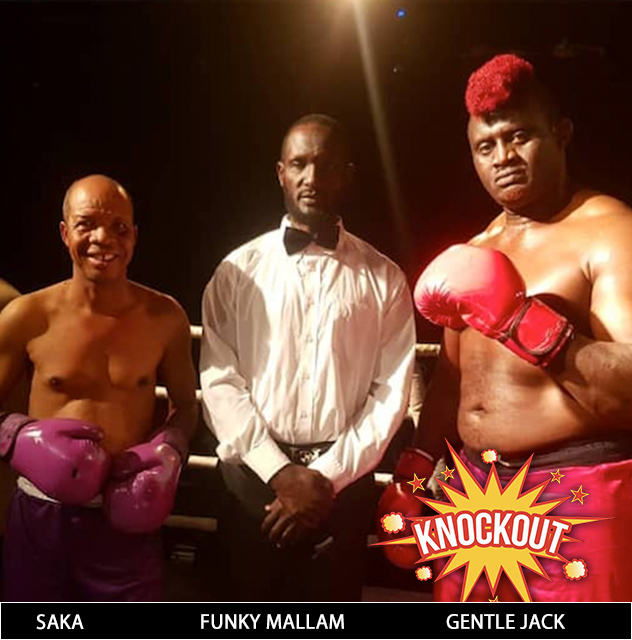 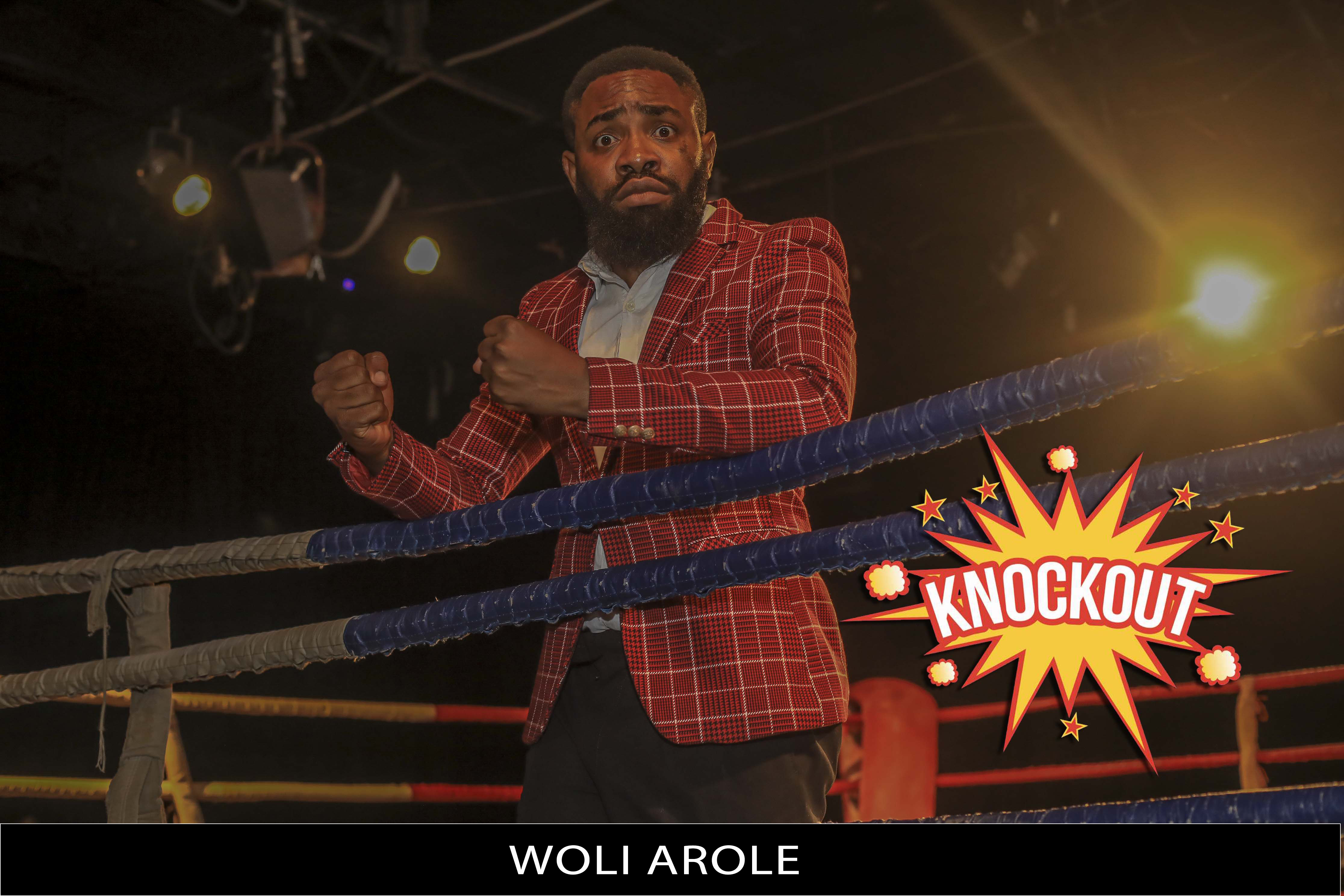 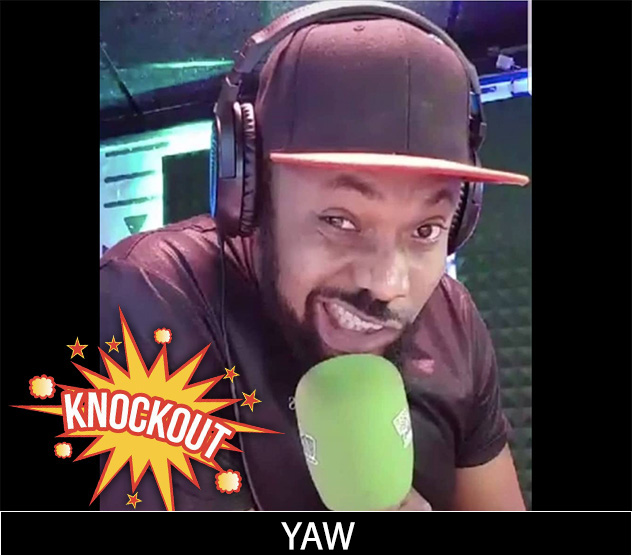 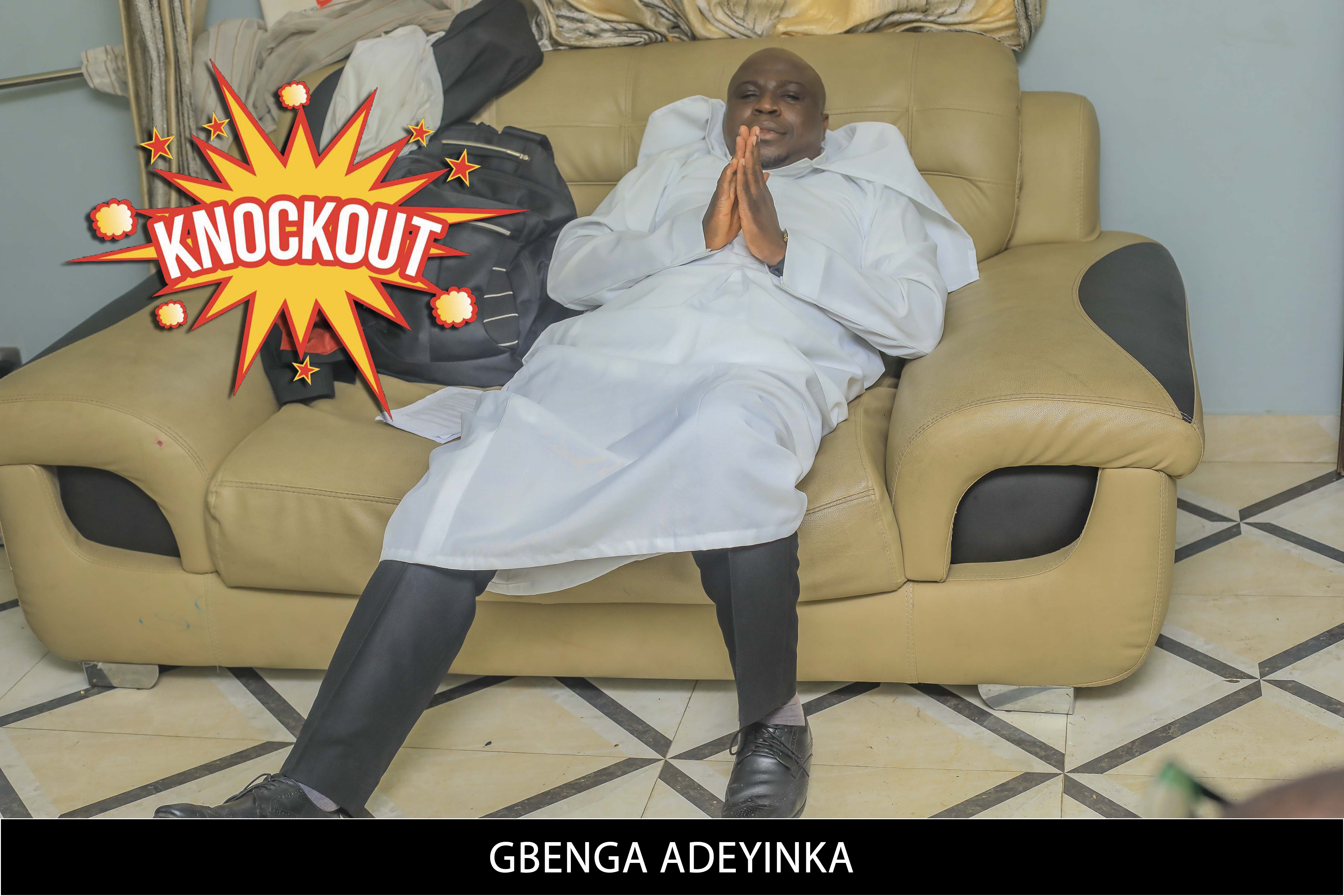 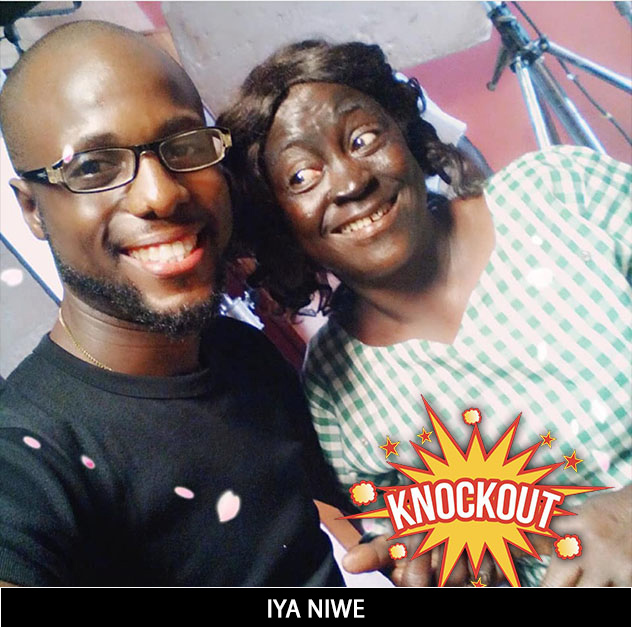 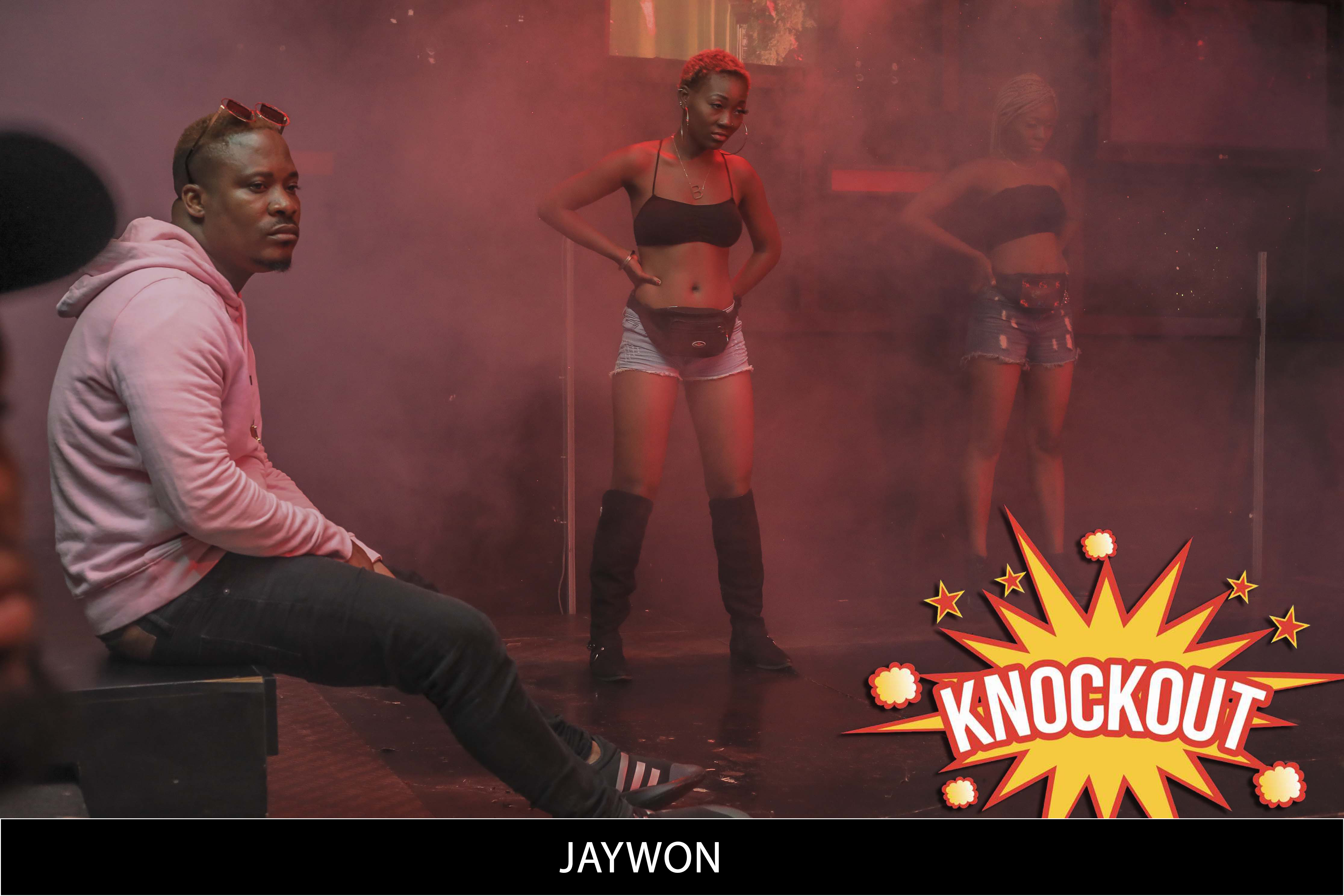 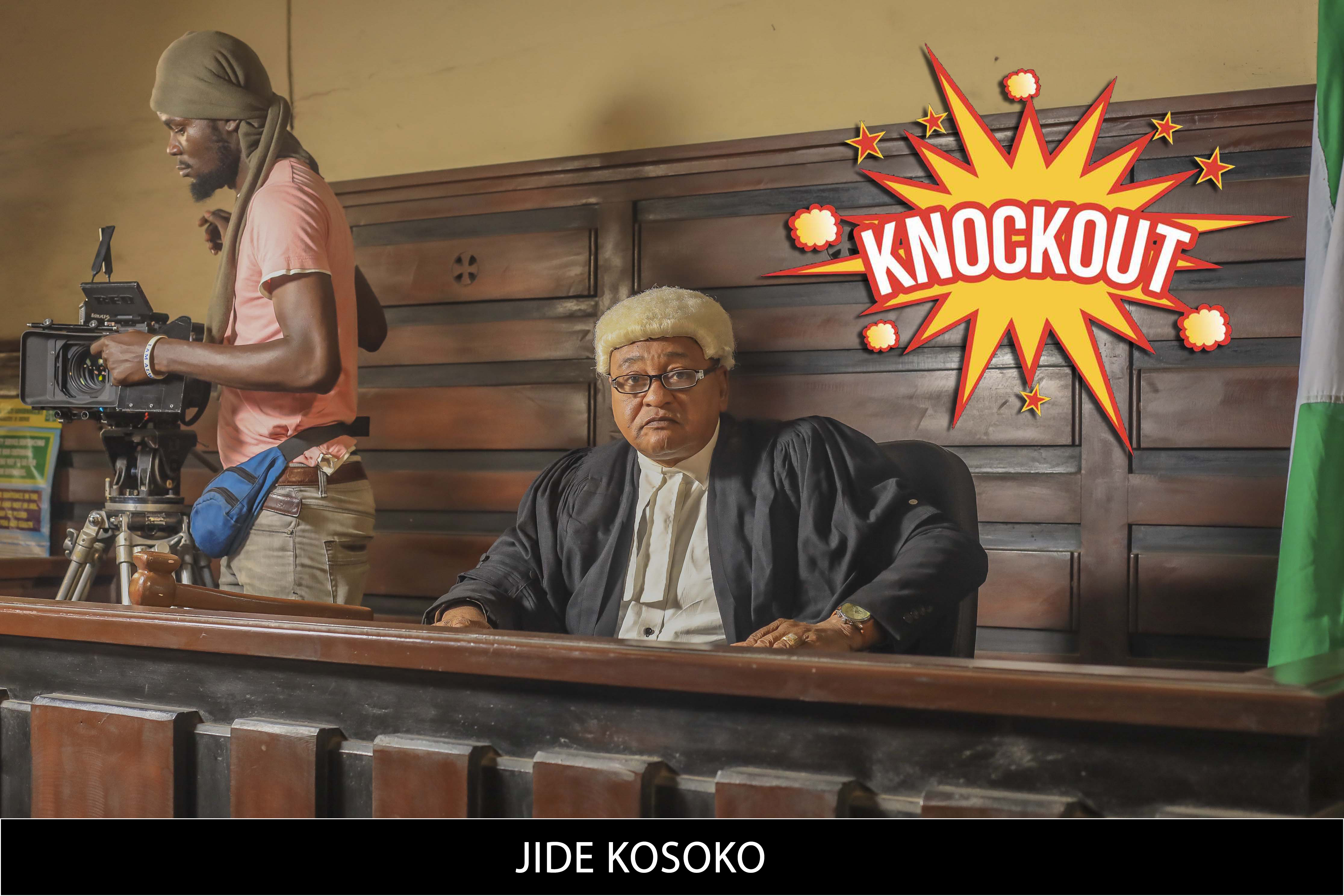 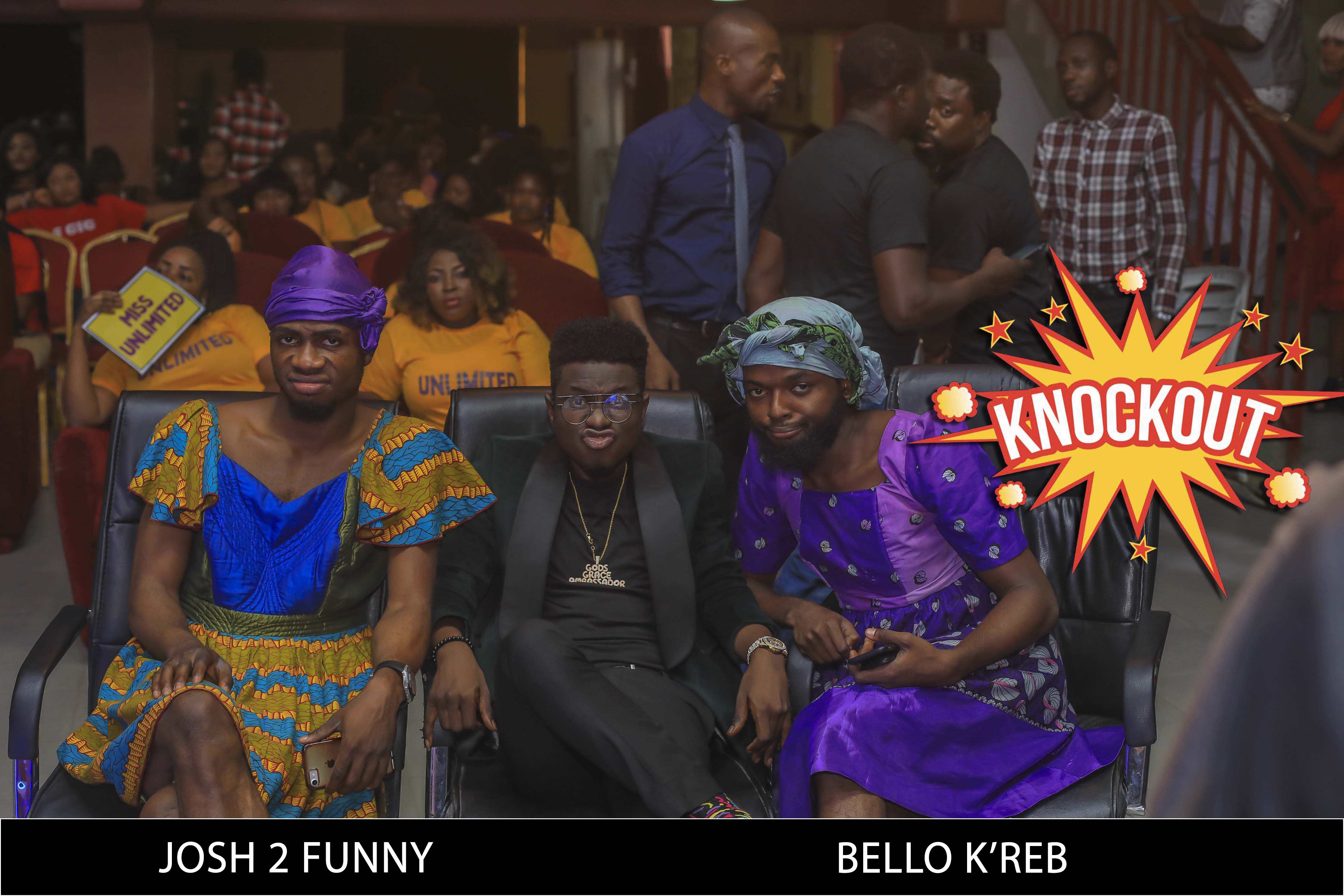 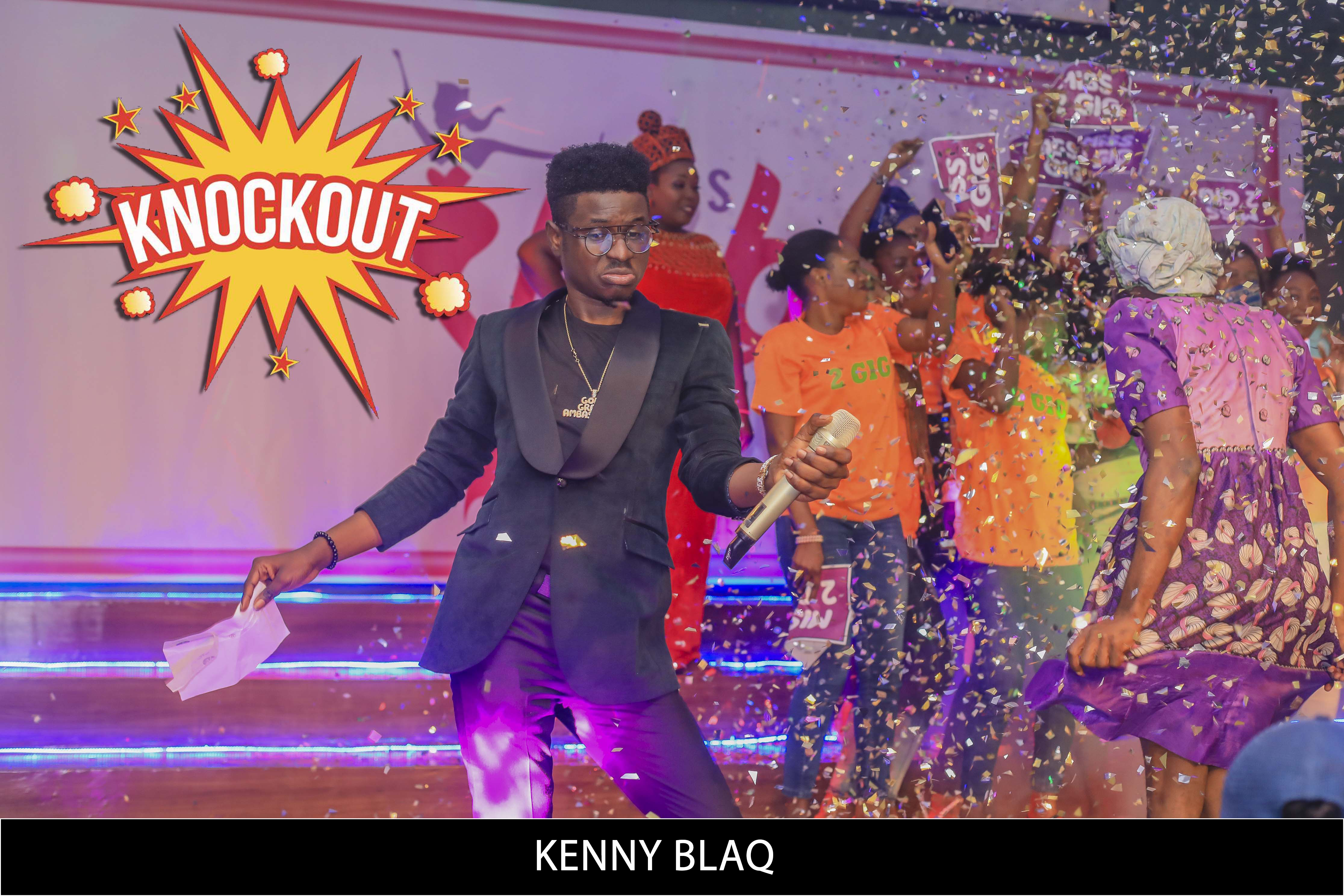 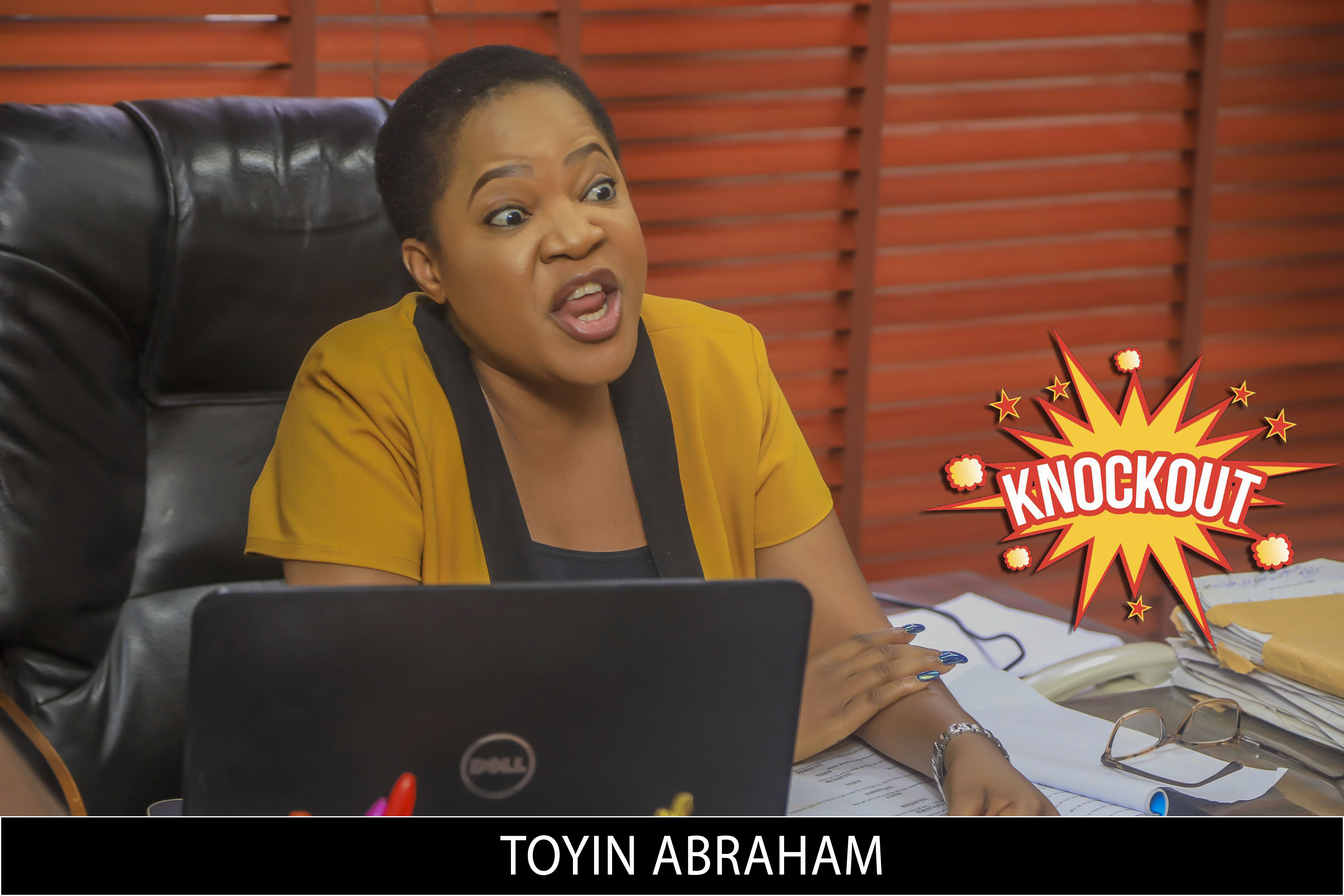 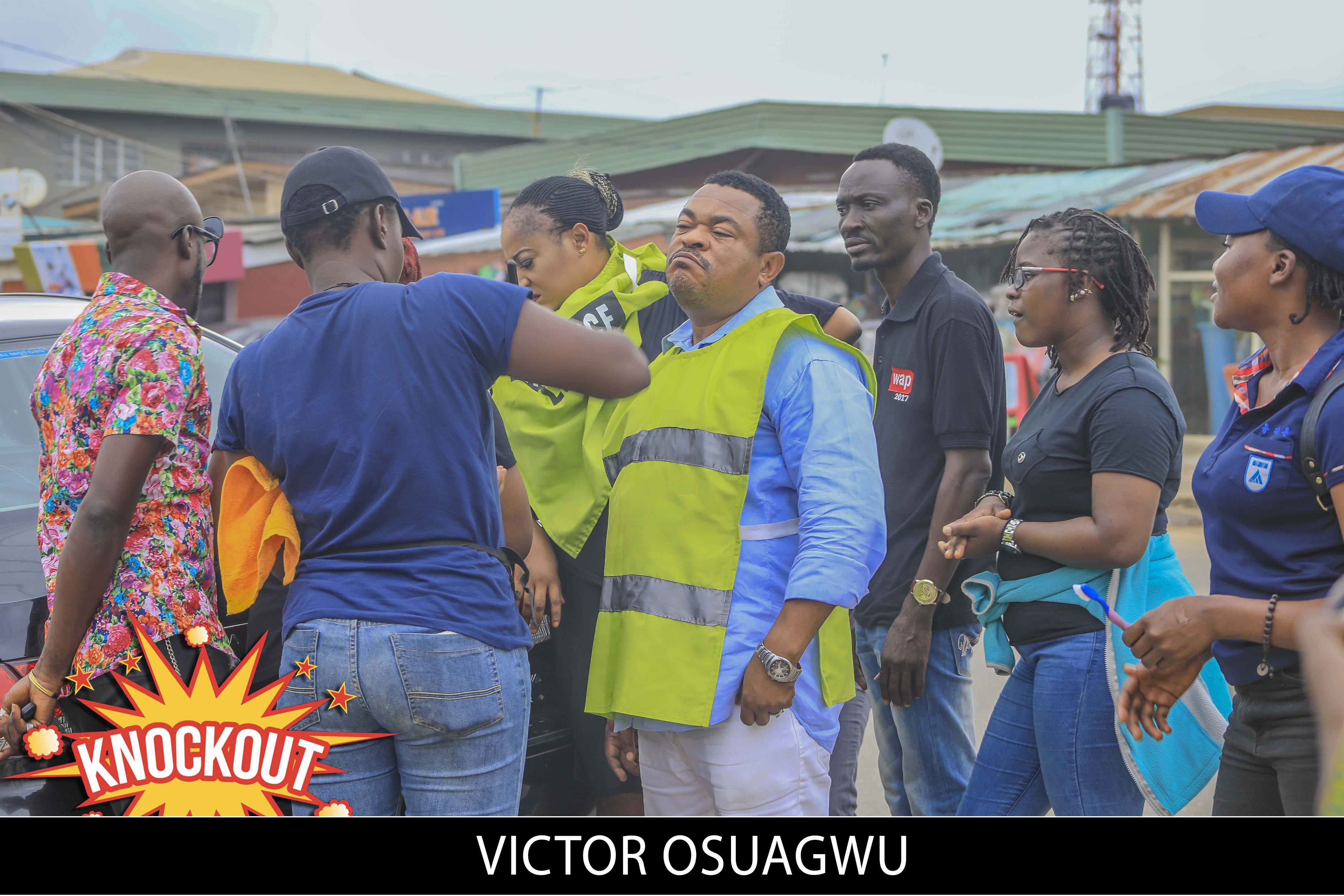