After a nine-year break from music, Popular music group, Westlife has made an amazing comeback with the release of a new song, “Bad Blood” ahead of their new album titled “Spectrum”.

“Hi, we’re Westlife and you can pre-order a brand new album right now. It’s called ‘Spectrum’ and it’s the best album we’ve done ever this year,” the four-member music group announced in a video posted on their Twitter handle. 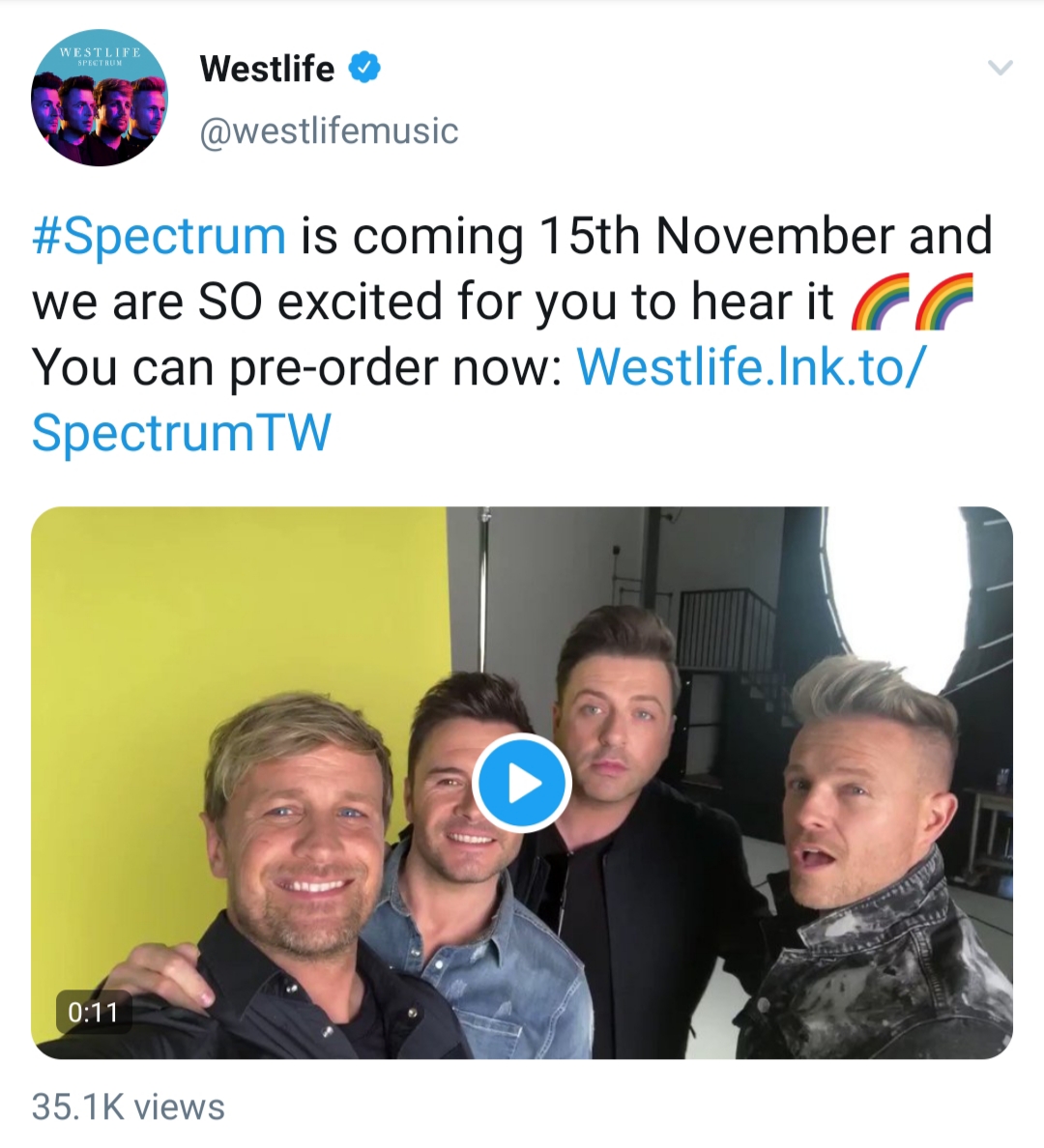 Fans all over the world could not hide their joy as they flooded their page with accolades for the Westlife music group, expressing their delight at the news.

The album will feature collaborations with Ed Sheeran, Steve Mac and James Bay.

Ahead of the release of Spectrum, the Artistes has dropped a single “My Blood”. The video featured all the children of the Artistes. 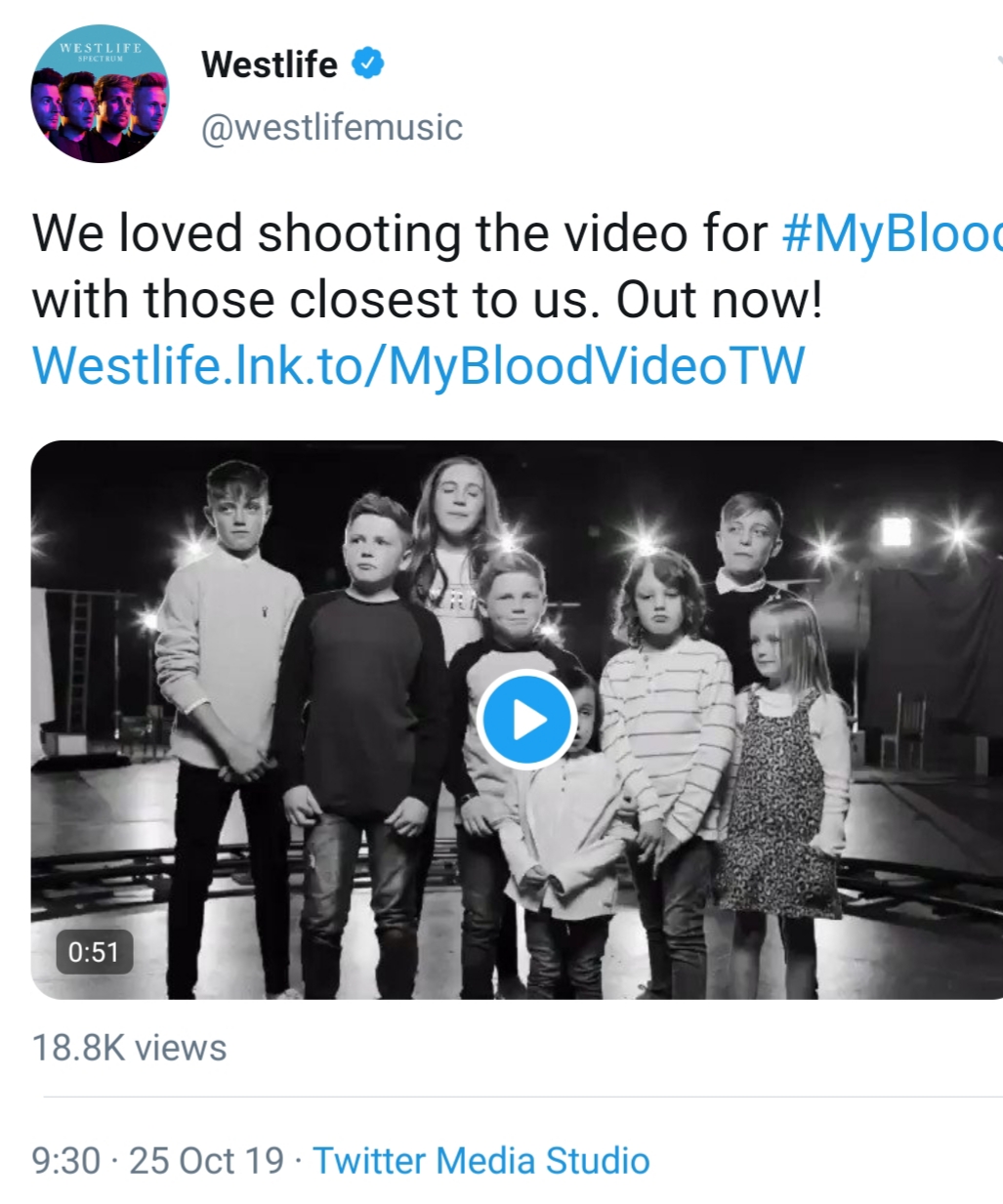 Ekiti has no need for Airport, Fix your roads -Tinubu mocks Fayemi

BBNaija 2020: Nengi Reveals Why She Stayed Away From Prince

BBNaija: Bobrisky takes side with Nengi as he blasts a certain “Old…