What Are the Top 5 Movies About Trading & Finance?

Movies, oftentimes, serve as a gateway for people to enter the profession of their dreams. For example, the number of people wanting to study paleontology shot up a hundredfold after Jurassic Park hit the screens. Movies have a sort of magic to them that stirs the imagination and builds inspiration for whatever they are made for, and the high-stakes world of finance and trading makes for some of the best subject matter.

In this article, we have compiled a list of the top five movies related to trading and finance that will give you an understanding of how the finance world works. Sure, you won’t suddenly understand Neo price prediction, but you’ll be able to appreciate the industry!

This film, based on Michael Lewis’ nonfiction book “The Big Short: Inside the Doomsday Machine,” follows a handful of astute traders who discover the housing bubble that set off the financial crisis in 2007-2008 before anyone else. Now, the movie is a comedy-drama at heart and tries to break down these complicated concepts into ways that are simple to understand for anyone. Celebrities, appearing as themselves, tell the viewers exactly what is going on.

For example, Selena Gomez explains synthetic CDOs at a poker table, and Margot Robbie explains mortgage-backed bonds in a bathtub with champagne in the film’s clever way of breaking down complex financial instruments. They’re not playing characters but being themselves. The film, based on a David Mamet play, follows a group of disenchanted real estate salespeople whose morals have been shattered by years of working for an unscrupulous corporation. This film depicts the pressure salespeople face from their superiors, as well as the greed and dishonesty they may encounter in their careers. However, Alec Baldwin’s “motivational speech” steals the show and shows the best and worst of working under enormous pressure. 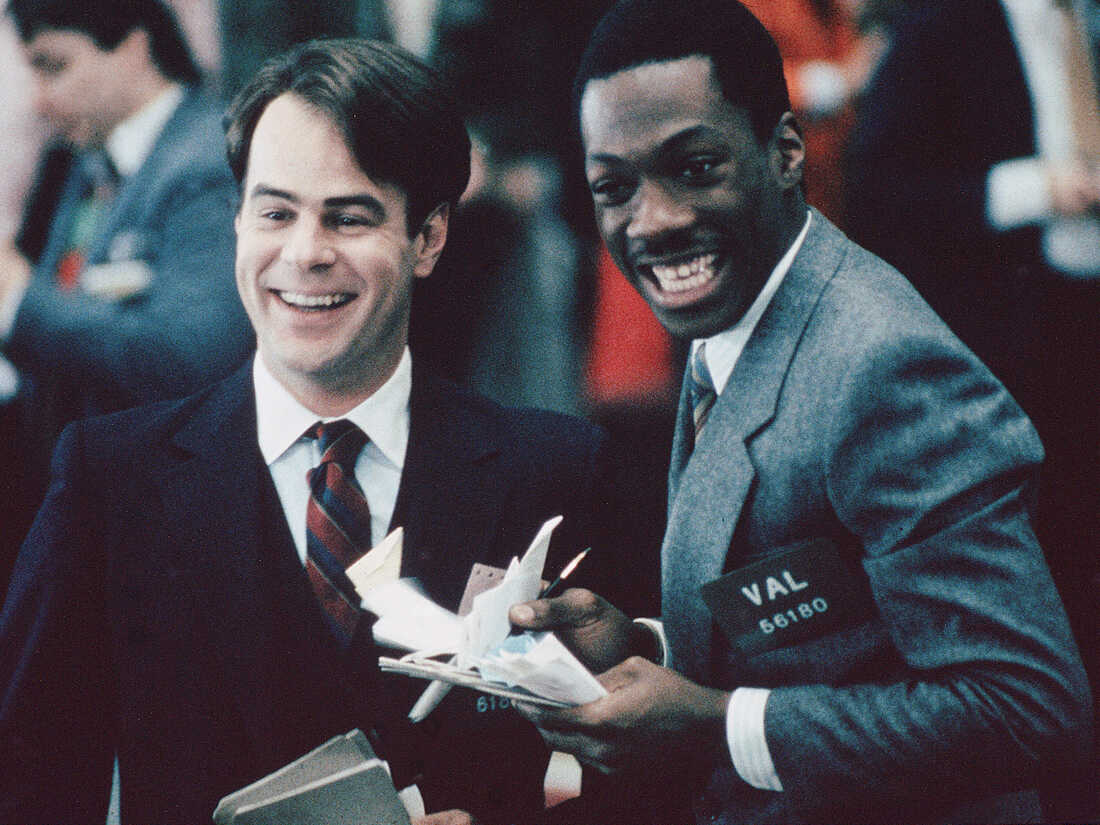 In a modern retelling of the age-old prince and pauper dynamic, this classic shows Eddie Murphy as a con artist who gets tricked into becoming the manager of a commodities trading firm while unwittingly replacing his successor, a high-ranking executive who is played by Dan Aykroyd.

Everything comes to a head at the end with the orange juice futures trading scene, which encapsulates the chaos and thrill of the trading business. The supporting cast, the 80s nostalgia, and the excellent acting from the leads make this a must-see if you want to dip your toes in the waters of trading but want a gentle introduction. 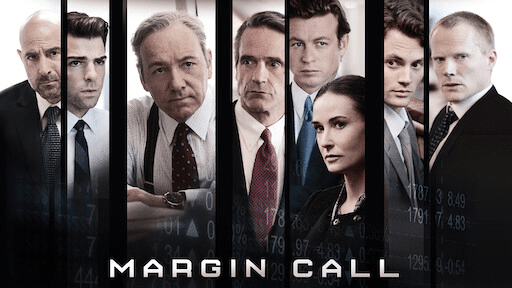 A Wall Street firm on the verge of bankruptcy is the subject of “Margin Call,” a film that chronicles a 24-hour period in the lives of the employees, modeled closely on some of the large bulge brackets.

“Margin Call” does not hide its contempt for the reckless risk-taking by some of the largest banks in the run-up to the 2008 financial crisis, such as trading complex derivative instruments they themselves barely understood. Unaware of what is going on, an unsuspecting janitor stands between the two main characters as they discuss the impending doom that is about to be unleashed on their bank and the rest of the financial landscape. 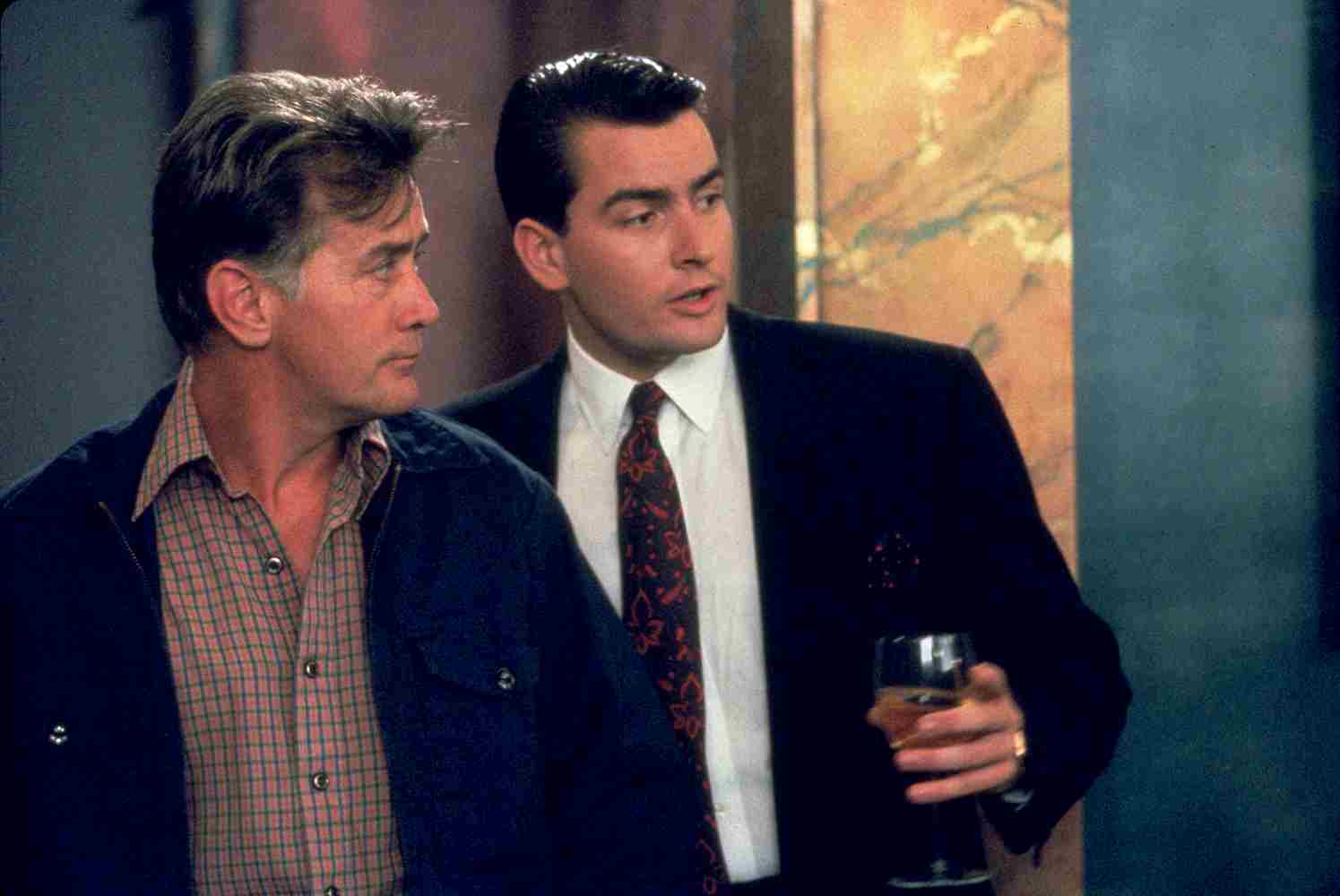 Wall Street is a must-see for any professional in the financial industry, new or old. More than thirty years after it was released, the film still has the power to entice people into the financial industry as a recruitment tool for traders, brokers, analysts, and bankers. Let’s face it, who wouldn’t want to be Bud Fox or even Gordon Gekko and indulge a little in their greedy side; after all, as Gekko would say, “Greed is good.”

Now, as good as greed may be, it also leads to one’s eventual demise. Both Bud and Gordon go to jail for insider trading while giving all of us a good look at what greed can do to people. It is a classic for a reason–a masterfully made film that can intrigue people both in and out of the industry and show them what a cutthroat business it really is.

You should watch these films if you want to learn more about the wild and sometimes absurd world of finance, but even if you aren’t planning on a career in the field, you can learn a lot from them while also having a good time watching some true Hollywood classics.

There’s an old adage that says “truth is stranger than fiction,” and as the 2008 recession, the collapse of Enron, and the Madoff scandal have demonstrated, the reality of world finance and economics can be far more unbelievable than any story Hollywood can conjure up. Even so, it makes for a thrilling and exciting calling in life for those interested.

Our products have 98% reviews over the years – MD, MO ORGANICS SKINCARE