What Being A Black Woman Has Cost Me – Serena Williams

Serena Williams has had a great year in 2016 although she came short of some expectations partly due to her shoulder injury which saw her crashing out of the Rio Olympics competition amongst others.

During the course of the year, Serena Williams battled it out to reach three Grand Slam finals but managed to convert one into a title, a rather poor performance compared to the previous year.

Serena in 2016 also lost her No. 1 spot after ranking high for 157 weeks and although she reclaimed her title in a distinctive way, the actress during an interview session with ESPN’s “The Undefeated” feels she could have done better were she of a different colour and gender.

Serena during the interview said: “I think if I were a man, I would have been in that conversation a long time ago. I think being a woman is just a whole new set of problems from society that you have to deal with, as well as being black, so it’s a lot to deal with — and especially lately. I’ve been able to speak up for women’s rights because I think that gets lost in colour, or gets lost in cultures.

“Women make up so much of this world, and, yeah, if I were a man, I would have 100 per cent been considered the greatest ever a long time ago.”

The athlete who feels she’s underrated and understated by the twin barriers of her gender and skin colour added: “It’s very challenging because sometimes when things are blatantly wrong and blatantly unfair and blatantly racist or sexist, I just have to go and put on a brave smile and not let anyone know how I feel on the inside so they don’t get that satisfaction even though on the inside I would be dying.”

Serena Williams who took some time off sports for vacation later in the year however revealed that she has come to accept and embrace her appearance and person after weathering the storm of body shaming from internet trolls. 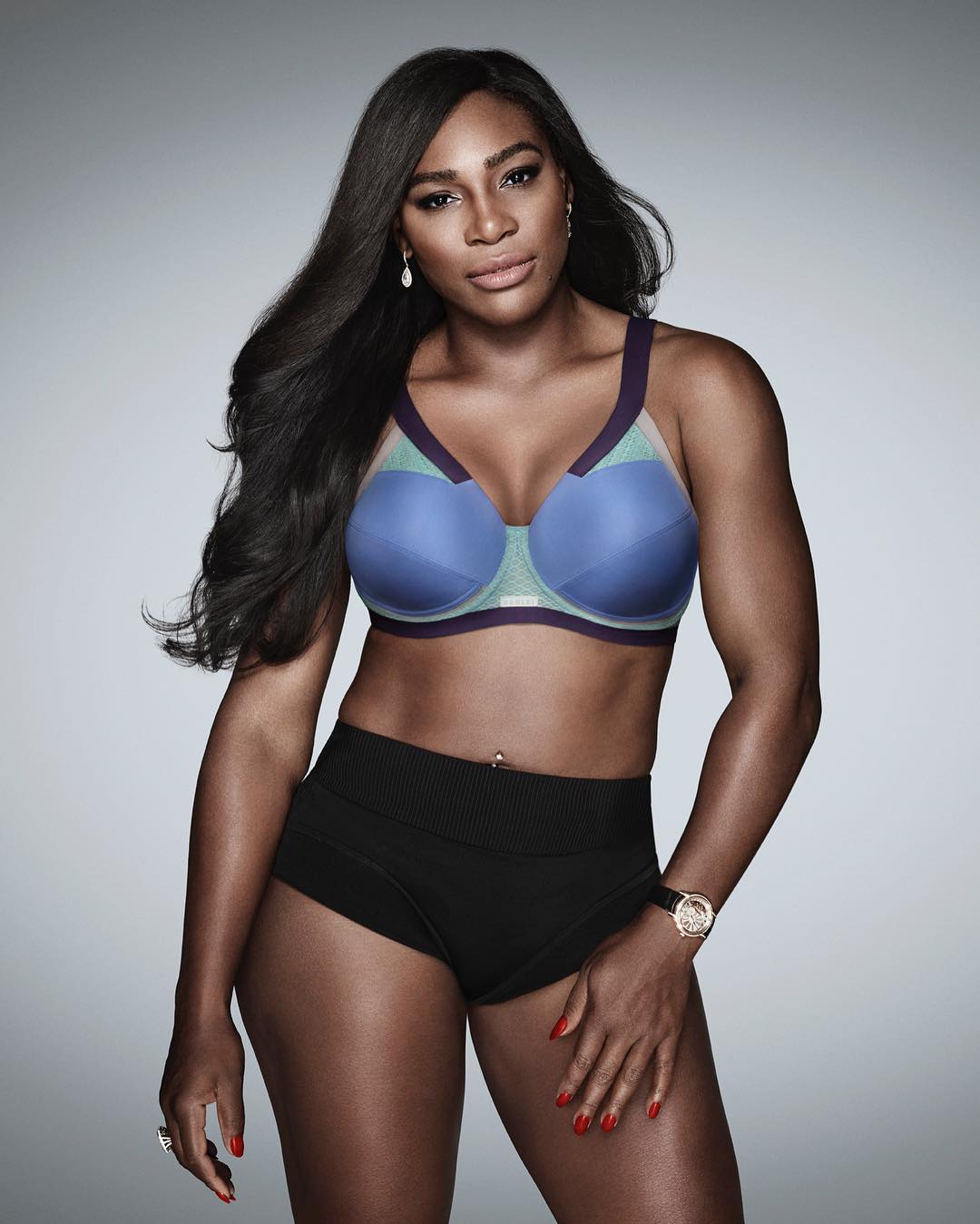 “There was a time when I didn’t feel incredibly comfortable about my body because I felt like I was too strong. I had to take a second and think, ‘Who says I’m too strong? This body has enabled me to be the greatest player that I can be.

“And now my body is in style, so I’m feeling good about it. [Laughs.] Like, I’m finally in style! It took awhile to get there. I’m just really thankful for the way I was brought up by my mom and my dad to give me that confidence.

JUST IN: FIFA Bans CAF President For 5 Years Over Corruption