What Effect Will the Chip Shortage Have in 2022?

You may not always realise it, but microchips are one of the most important factors in modern life. Sure, you know they’re in your computer and your smartphone, but they’re key components in your fridge, your toaster, and even your car. In the coming years, we’re likely to see companies even experimenting with microchips that can be embedded in our bodies.

So with microchips playing such an important role in modern life, an interruption to the global supply of these vital electrical components is going to have significant effects.

In 2021, that is exactly what has happened. The Evergiven cargo ship blocking the Suez Canal, shortages of shipping containers, and interruptions in the manufacturing of microchips have all compounded to materially reduce the number of units that chip foundries can ship to the manufacturers that incorporate them into their products.

The shortage has been present for the entire duration of 2021 and with the New Year upon us, we’re not seeing any signs of it relenting. What effects will this have on us in 2022?

Gaming was one of the first industries to feel the effects of the chip shortage. In fact, shortages of some hardware had already existed beforehand due to demand from crypto miners creating an imbalance in the market. However, in 2021 the problems were felt much more severely by many more consumers.

Console gamers have struggled all year to get their hands on PlayStation 5 and Xbox Series X and S machines, while PC users have found it difficult to get the latest graphics cards at reasonable prices. This is unlikely to change much in 2022, at least in the first few months. This means gamers are going to have to still go to quite extreme lengths to get their hands on new hardware.

It’s not all doom and gloom though as new technologies can help get around much of this problem. Players that want to play AAA titles can use streaming services like Google Stadia to enjoy these blockbuster games from underpowered PCs, TVs and mobile devices.

Also, many games don’t require cutting-edge hardware to run, so players will be able to find titles that they will enjoy on platforms like Steam. Similarly, online casino games can run on just about any computer, smartphone, or tablet, provided it’s connected to the internet. These sites typically offer a very broad range of titles covering every possible theme and genre imaginable, including historic civilisations like the Aztecs through to space and technology. 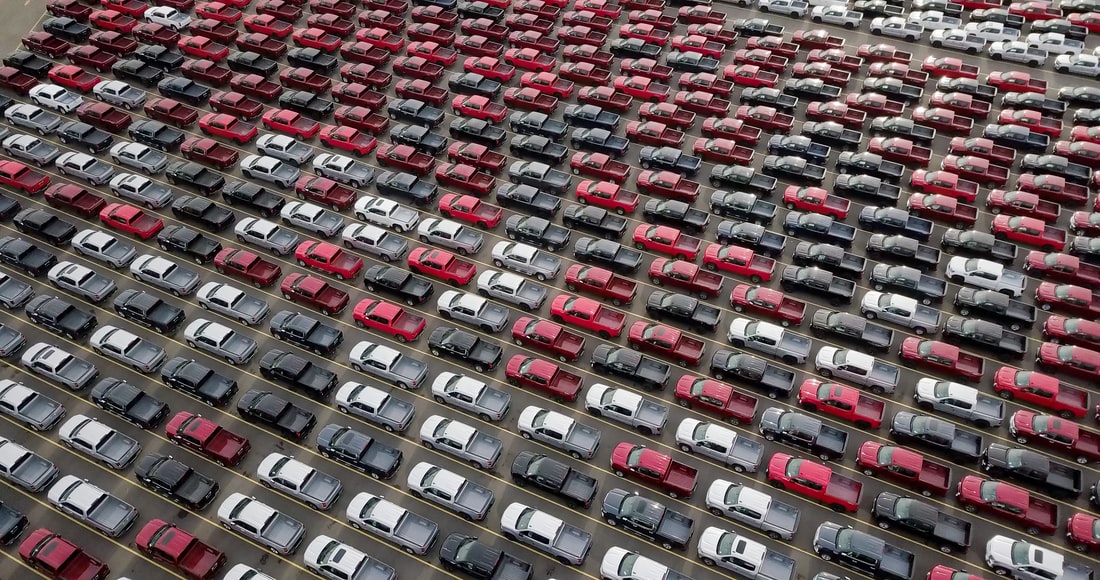 The basic technology that powers automobiles has not changed since the first cars of the 19th century. In the vast majority of vehicles on our roads today, you’ll find a hydro-carbon powered internal combustion engine as its main source of propulsion.

That said, manufacturers have been augmenting this ancient invention with modern technology. Computers are now responsible for just about everything on a car, from managing how the engine runs to monitoring tyre pressures. Infotainment systems, driver aids like cruise control and traction control, and comfort features like heated seats all require circuit boards to control them.

Because of this, a shortage of microchips has resulted in a decline in the supply of new cars. This has been consistent through most of 2021 and has resulted in some manufacturers shipping their vehicles with only one key and with features missing and a promise to install them later.

Again, due to no immediate signs of reprieve, this is likely to continue throughout most of 2022.

Smartphones were, for a while, immune to the global chip shortage. This was because companies like Apple and Samsung bought up surplus stock of components while car manufacturers slashed their orders in early 2020. As a result, these companies were free from the issues experienced in other industries.

However, Apple and other manufacturers have used up these stockpiles and are now beginning to find it more difficult to replenish them. This has forced many of them to downgrade their sales projections for the coming months as the problem is likely to drag on until well into 2022.

For this reason, if you’re looking to buy a smartphone, you may not have as much choice in terms of colour options and you may have to wait a few days or weeks longer for delivery than normal. In comparison to new cars, where the delays are measured in months, it is a relatively minor inconvenience, but an inconvenience nonetheless.

Although these three sectors are likely to be some of the worst hit, we’ll likely see many other areas of the economy struggle too.

Buhari At 79: Lessons We’ve Learnt From Him – By Femi Adesina

How Does Artificial Intelligence Change The Sports Industry?