Why is Justin Bieber Naked? Photos Reveal Singer In Only Birthday Suit And Guitar

Was he auditioning to be the next Naked Cowboy?

No, but Justin Bieber did strip down to his birthday suit to sing for his grandmother.

According to the gossip site’s sources, the “Boyfriend” singer was mimicking a scene from 1994 film “Forrest Gump,” in which actress Robin Wright performs Bob Dylan’s “Blowin’ In The Wind” naked with a guitar. 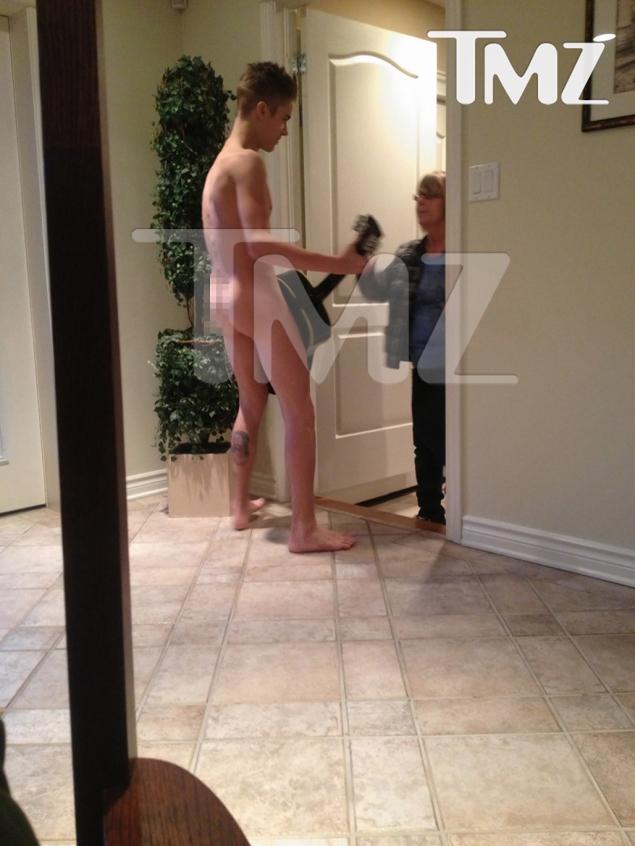 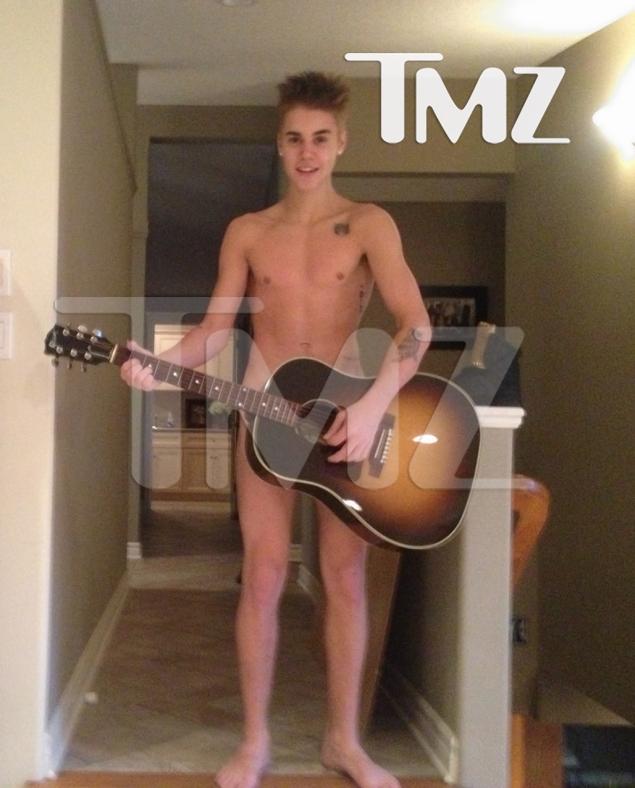 Prophet Casts Out Demon Inside Man That Forces Him To Have Sex With Cows! [Video]

Homosexuals Get Evicted From Their Jamaican Home! [Video]