Why Women Call their Sexual Partners ‘Daddy’ In Bed

It’s a phenomenon we say play out in movies or other forms of media, where a couple are engaged in a sexual activity and the girl calls out ‘Daddy’

Does this mean that the girl has daddy issues? Does she on some level want to sleep with her biological father?

That does not seem to be the case as a report which appeared in the New York Post explains.

The reporter speaking with some couples that experienced this situation initially thought it weird, but after having a chat with  Jacqueline Hellyer, a sex therapist and relationship coach, it seems it’s not completely weird.

According to Hellyer, calling your partner “daddy,” is just another type of sexual (or non-sexual) role play. Within the boundaries of a safe, consensual, loving adult relationship, it’s perfectly fine — and normal. 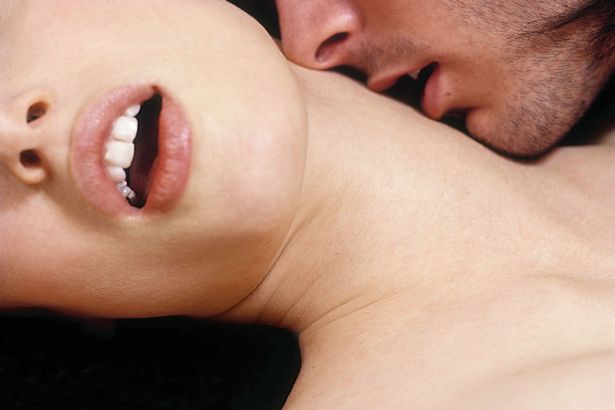 “Role plays — and in particular, power exchange role plays — are a very safe way for people with strong personalities to let go. You often find that women who like to be ‘submissive’ in relationships — like the kind of women who’d call their partner ‘daddy’ in bed — are actually pretty high-powered in their day-to-day lives. Engaging in this role play is their way of letting go and giving in to vulnerability.”

“It’s symbolic,” she added “Fathers are caring, supportive, assertive. Calling your partner ‘daddy’ is about them embracing those qualities in the relationship.”

Hellyer continues that at the end of the day role play is often a way to test the boundaries of a relationship.

“There are so many taboos and so much shame around sex, which means we need to manage our desires on our own,” says Hellyer. “We tend to come up with things that make us safe. The father figure is a very safe person, so it’s an ideal way to express your sexuality and experience pleasure.”