Senator Okorocha is in Rivers State to commission the Rumuche-Rumuakunde-Ohna Awuse Road in Emohua Local Government Area on Monday, January 11.

According to a release from the Rivers State Government, the event scheduled for 11 a.m. will have the former Imo State Governor as Special Guest of Honour. 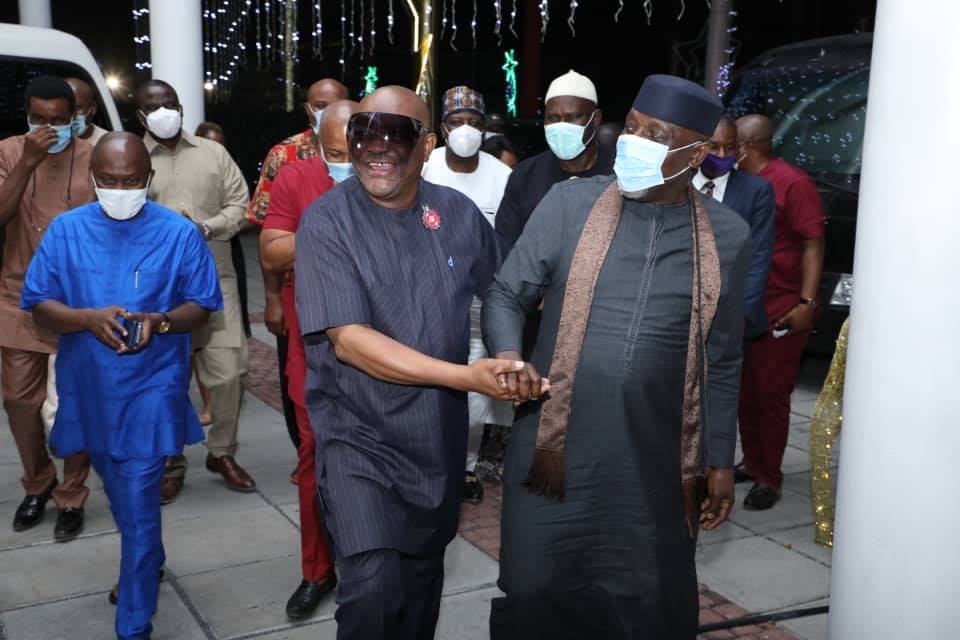 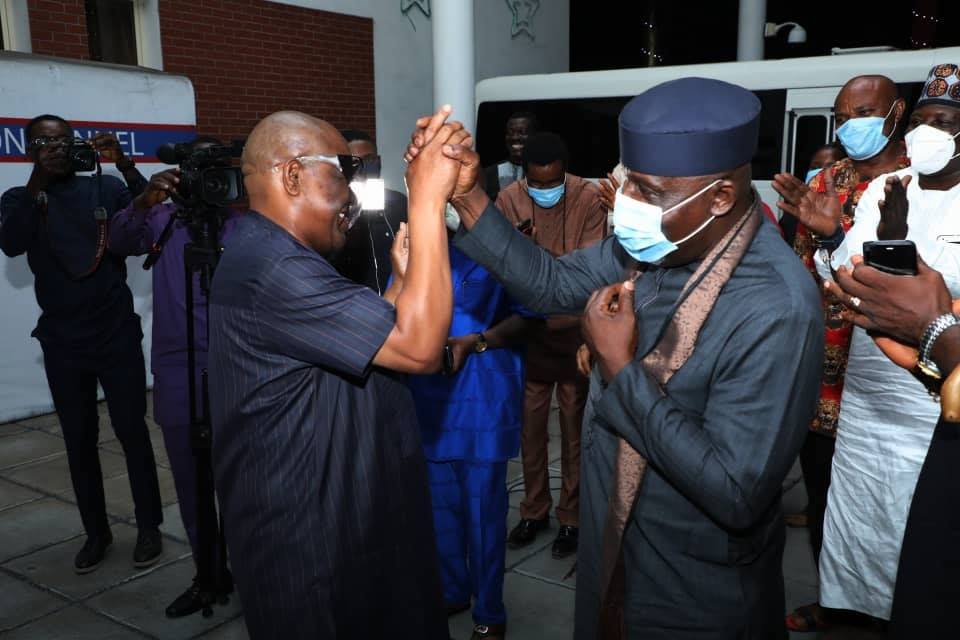 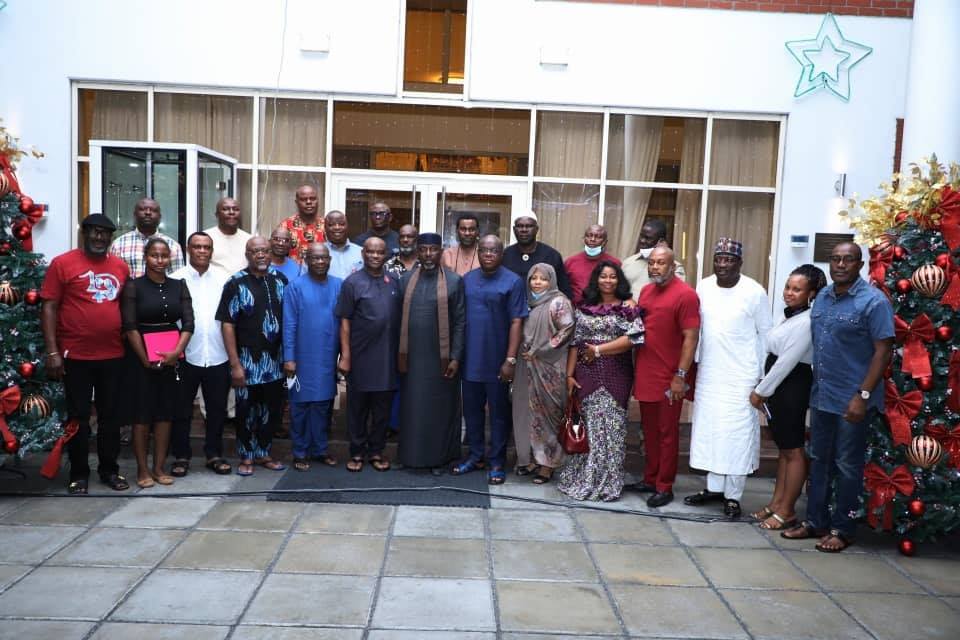 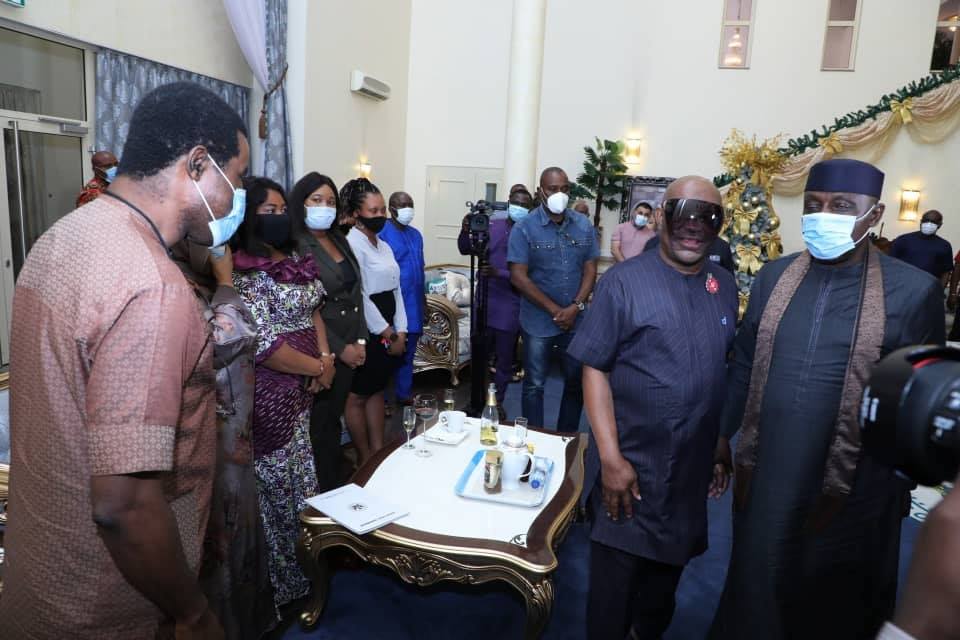 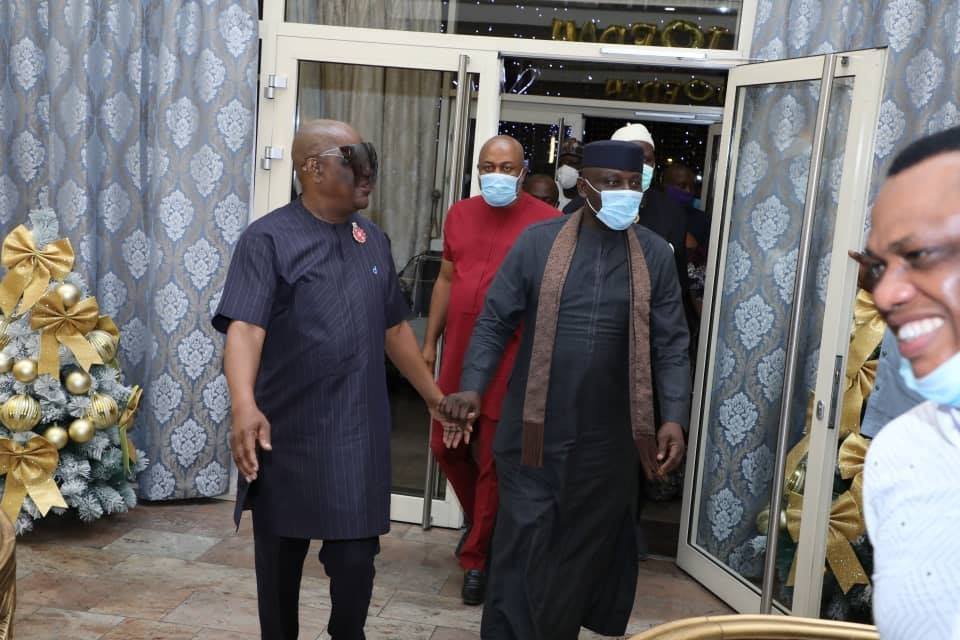 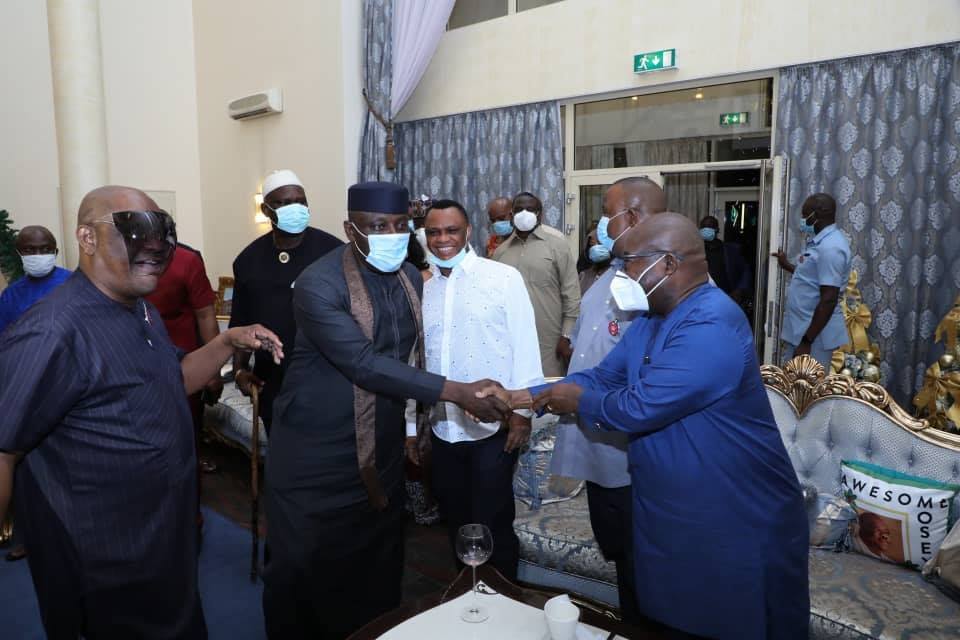 Buhari is a threat to Nigeria’s security – Junaid Mohammed