It has become a normal thing for celebrities to get gifts from their fans as a sign of appreciation.

Celebrities usually get gifts from their fans, ranging from paintings of themselves or customized items with their faces on it. 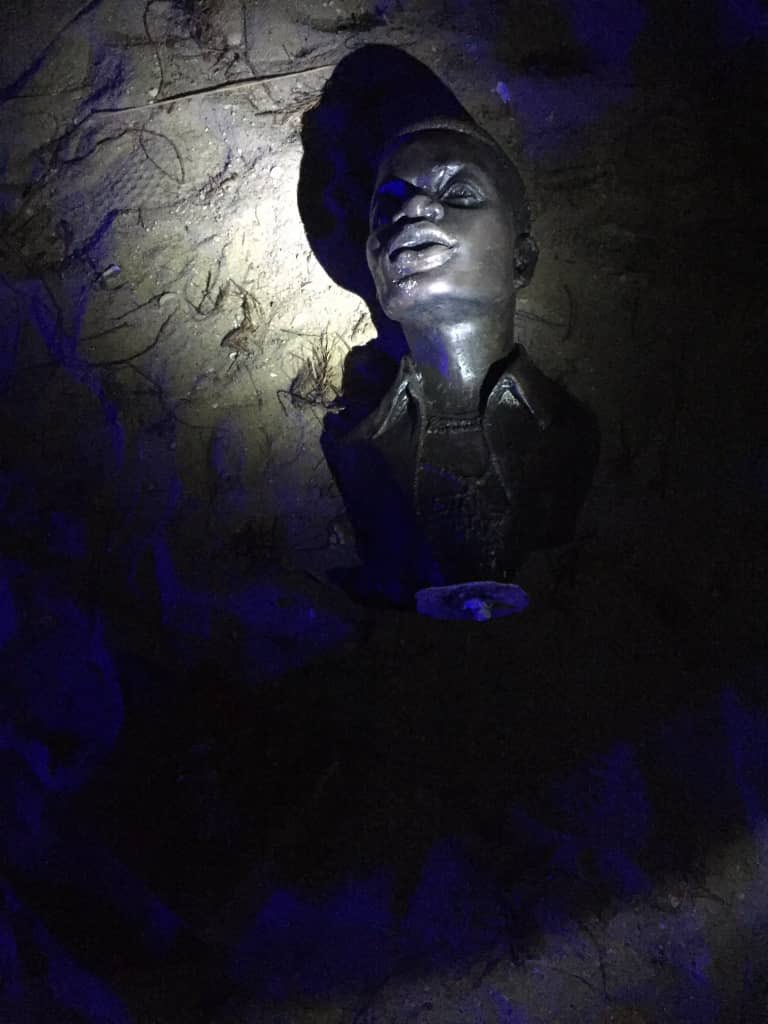 This wizkid fan had apparently gifted the singer a sculpture of himself as a sign of appreciation and a show of love towards the singer, but it seems the feeling was not reciprocated by the singer.

Read also: Teni narrates how co-singer Tiwa Savage greeted her on the plane

According to a twitter user, @BlaccMajek, Wizkid threw away a statue of himself that was presented to him by a fan after his recent show. 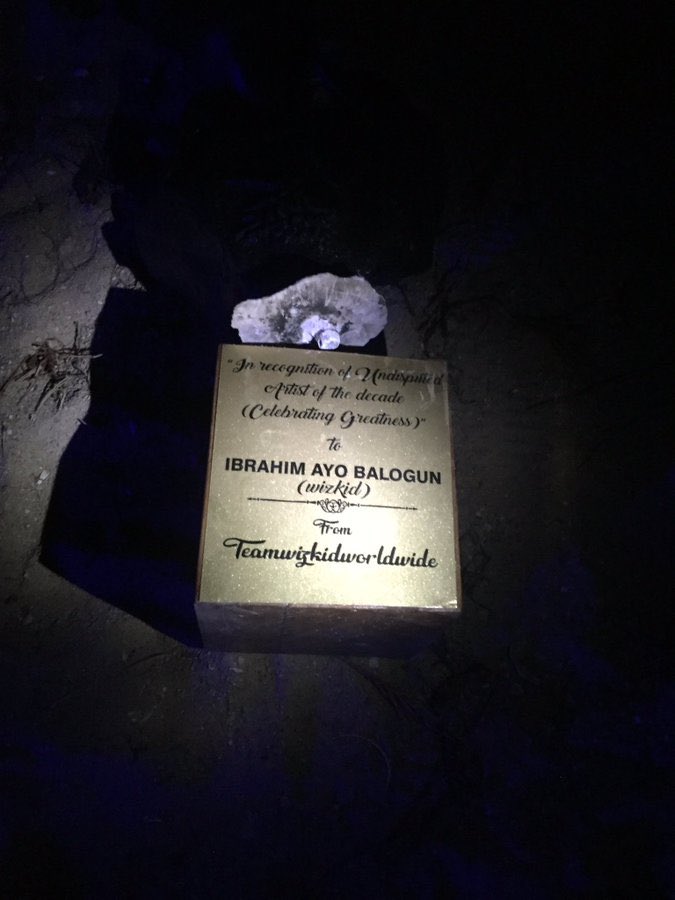 @BlaccMajek tweeted: “WIZKIDFC Gifted Wizkid A Statue Of Him , Baba Throwaway Statue for sand . Nah this is the highest” 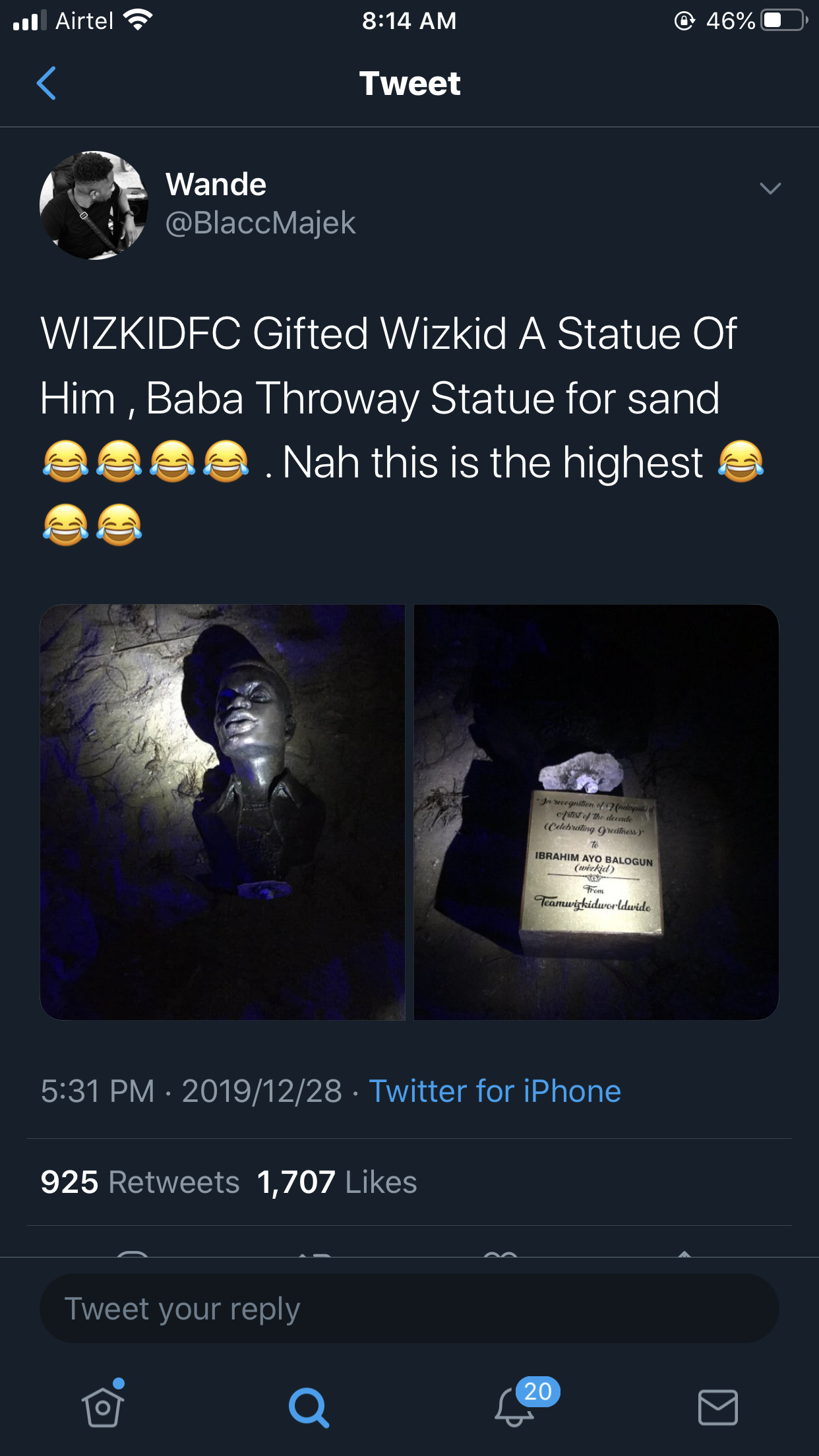 However, this information has not been confirmed.