Chairperson of the Women Aids Collective WACOL, Prof. Joy Ngozi Ezeilo, who brought the little girl’s plight to the public, said her office was alerted on Friday about the case of Chinonye who sustained grievous bodily harm from Ezeugwu who she works for as a domestic help. 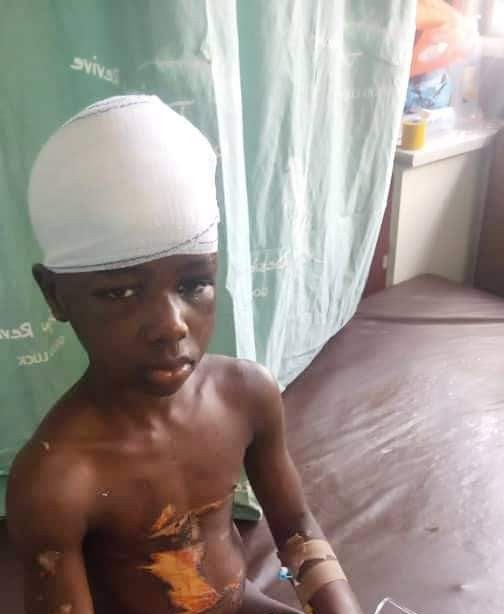 “This is gory and torture of a young innocent girl whose only crime is being born to a poor widow who had to give her up to live with someone in the hope that she will get an education and survive. We pray that she recovers. We demand full wrath of the law on this woman that inflicted such a level of physical injury on this girl.

I spoke to the distraught mother of the victim. She is a poor widow living in a rural village in Aku, near Nsukka, Enugu state. It is time to eradicate child labour, ban and punish heavily anyone using children as domestic help. The Child Rights Act and the NAPTIP Act must be effectively enforced. WACOL will follow through to ensure that justice is done in this matter” Ezeilo said

The Enugu state police command has now released a photo of the woman committed the inhumane act.

A statement released by the spokesperson of the state police command, Daniel Ndukwe Ikea, states that the woman, Ifeoma Ozougwu, 24, and her husband, Jude Ozougwu, 40, were arrested following credible information received July 2 alleging that a woman in Akonameze Street, Thinker’s Corner, Enugu, inflicted degrees of injuries on her minor female ward. 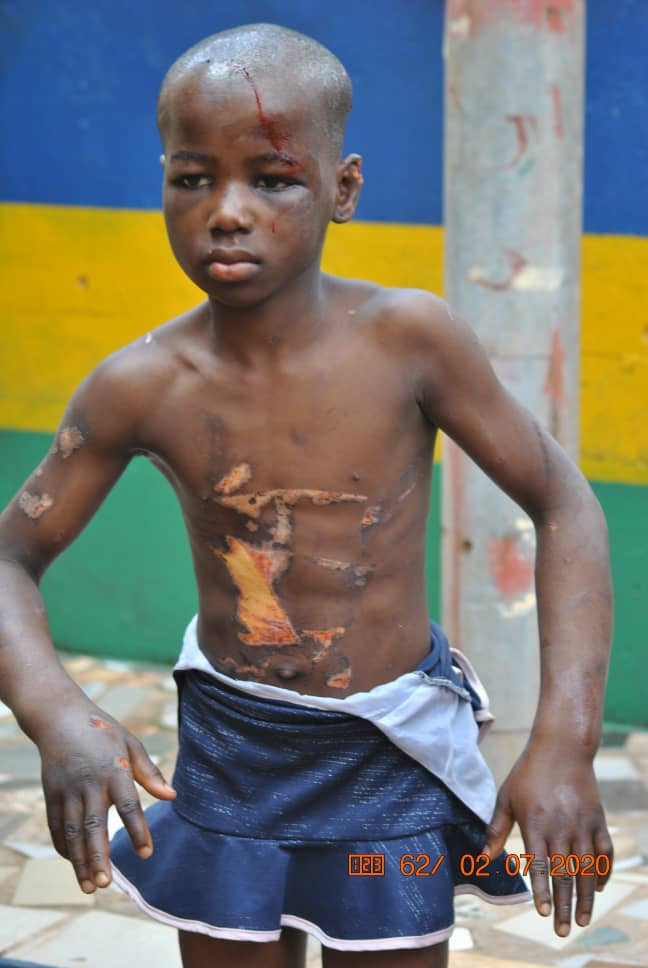 Ikea said operatives of the Command swiftly moved to the area where they rescued Nneoma and arrested the couple.

“Preliminary investigation showed that the suspect, who the victim’s relative and a mother of three (3), maltreats her to the extent of using different objects, including hot pressing iron, iron rod, and nails to inflict several grievous bodily harm as well as inserting pepper into her private part.” the statement read

According to Ikea, the state Commissioner of Police, CP Ahmad Abdur-Rahman instructed the Area Commander to take Nneoma to the hospital for treatment after seeing her battered body. He bemoaned why the suspect will be so heartless to abuse and inflict such grievous injuries on another woman’s child left in her care and directed the immediate launch of a thorough investigation and prosecution of the suspect, her husband, and any other culpable accomplices to the crime. 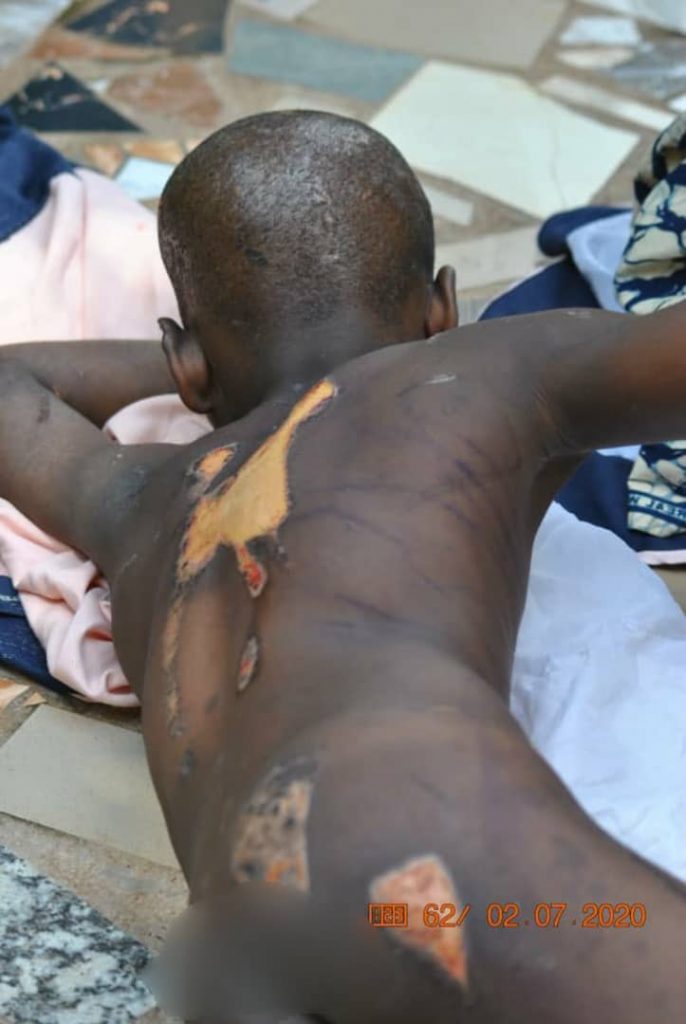 The statement adds that the Commissioner has warned all those who may have been in the habit or are intending to maltreat and/or inflict grievous harm on susceptible children to desist forthwith, as the Command will not spare anyone found culpable in such inhuman acts that infringe on the dignity and fundamental human rights of children. He called on residents of the state with credible information that will help in fighting crimes against vulnerable children to call the Command’s hotlines on: 08032003702, 08075390883, 08086671202 or 08098880172.

Atiku breaks silence after APC linked him to Hushpuppi