A lady has been left permanently paralysed after an orgasm caused a brain haemorrhage has warned others of the potential dangers of headaches during sex.

43 year old Lucinda Allen had five strokes in total, which doctors believe were caused by a congenital abnormality in a blood vessel that also caused her to have headaches after climaxing during sex.

The woman, now confined to a wheelchair after becoming paralysed down the left-hand side of her body, was said to have developed a ‘thunderclap headache’ during sex — a situation that had left her in agony, PUNCH reports.

The 43-year-old, who was pregnant at the time of the incident, was rushed to the hospital and put in a coma, while doctors performed a craniotomy to relieve pressure on her brain. 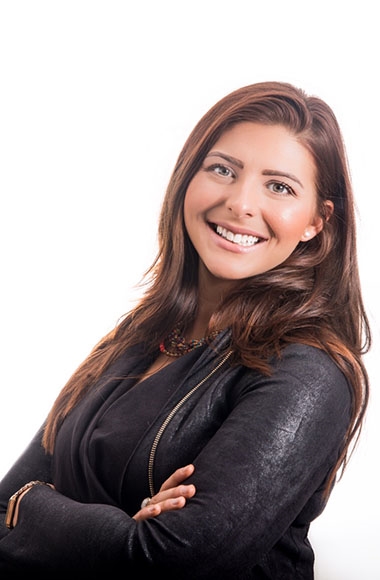 Six days later, she was woken from the coma, to find out her then unborn baby was unharmed.

Three months later, she gave birth to a baby girl.

Lucinda hopes that stem cell therapy may one day help her regain movement but, in the meantime, she wants to raise awareness of the potential warning signs of headaches during sex.

Headaches after sex are believed to be caused by a leak of spinal fluid from the skull into the spine, alleviated by lying down.

Some neurologists believe that Headache Associated with Sexual Activity, HSA, can be caused by an increased pressure through exertion, Metro reports.

Lucinda’s neurosurgeon, Alessandro Paluzzi, said her condition was unusual and that it was caused by a bleed inside the brain instead of on the surface.

The Convenience of Online Dating for Lesbians

“Sex itself is a medication to calm the body down” – Doctor