Woman, 20, Is Charged With Murder Of Baby Son After Toddler “Pulled TV Over”

According to reports, a toddler has been tortured to death by his evil mother because he pulled a television set over.

Tiny Viston Stevenson died after being rushed to hospital in Detroit, Illinois. The toddler suffered a fractured skull, a broken collarbone,

broken riles, swelling on the brain, a broken pelvis and internal bleeding.

His Mother, Rhionna Nichols, 20, has been arrested and will appear in court this week charged with murder and she also faces counts of

“I just hope they don’t let her out. It was quite devastating at the hospital. Seeing him there and not being able to hold him.” the child’s 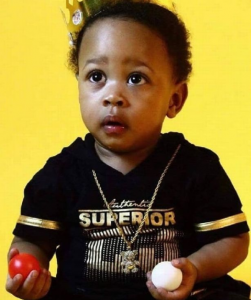 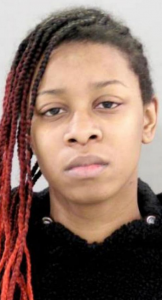 £20a toddler has been tortured to death by his evil mother because he pulled a television set overcounts of first-degree child abuse and torture.Is charged with murder of baby sonRhionna Nicholswoman
0
Share FacebookTwitterGoogle+ReddItWhatsAppPinterestEmail