Ahead of her preparation to represent Nigeria at the forthcoming Commonwealth Games and African Championships, United Kingdom-based athlete, Motunrayo Sasegbon has signed to one of Africa’s leading talent management agencies, Temple Management Company (TMC).

The heptathlete who is also popular for her recent appearances in the Hollywood blockbusters, ‘Wonder Woman’ and Justice League got the backing of the agency when she penned a management deal that will now see her being officially represented by the organization.

Moe Sasegbon, as she is popularly called, penned the deal at the Victoria Island office of the parent company.

Speaking on what her new partnership signifies, the Abeokuta, Ogun State-born heptathlete said: “I really don’t know any other agency in Nigeria doing what Temple is doing. They seem to be doing exactly what I think Nigerian athletes need such as representation and support at competitions.”

“It definitely means I will be able to make a name for myself in Nigeria and I will be more recognized in Nigeria as an athlete. It gives me a close connection to my country as I have been away for a while. I have always wanted to move back and I plan to move back eventually,” she added.

On the agency’s choice of working with the athlete, Terfa Tilley-Gyado, Director of Communications, TMC noted, “Our job at TMC is to unlock gems whose appetite for greatness match what we are trying to achieve as an agency. We know that Moe Sasegbon is an aspirational brand with multi-faceted abilities as a sports person, actress and physiotherapist. Our plan is to maximize on her talent through corporate support.” 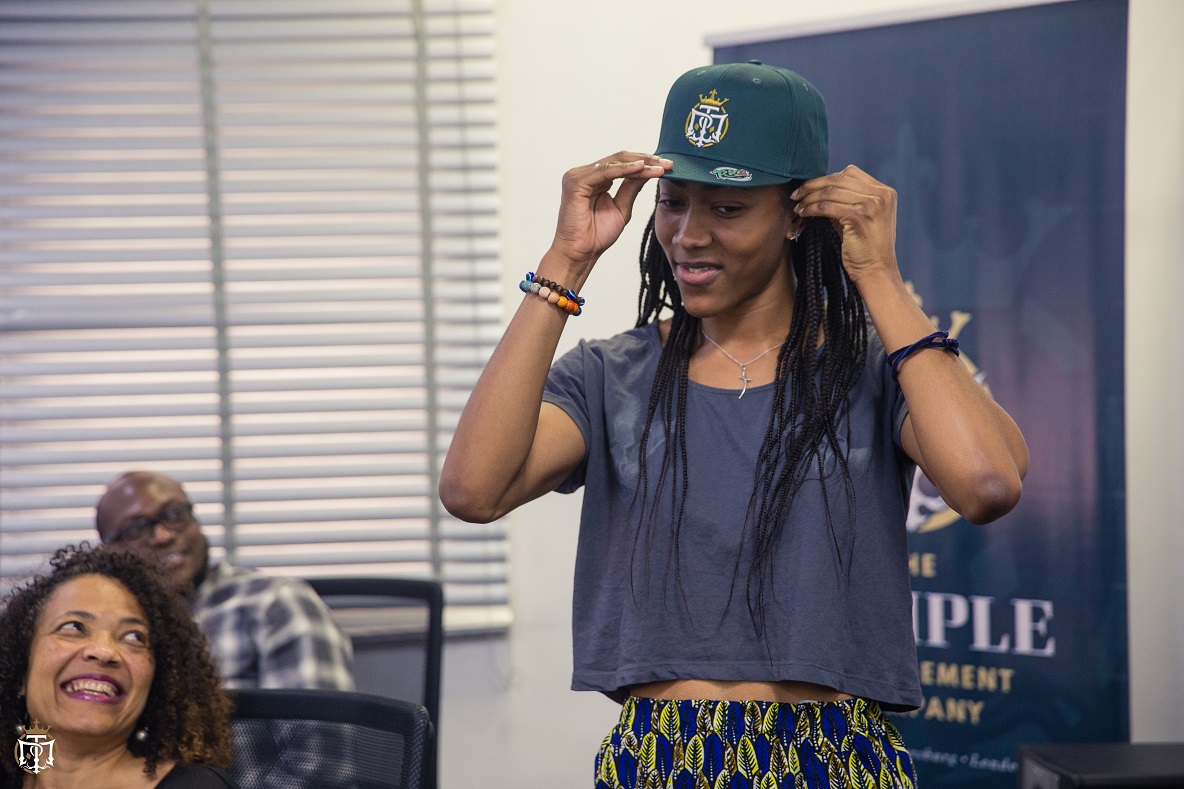 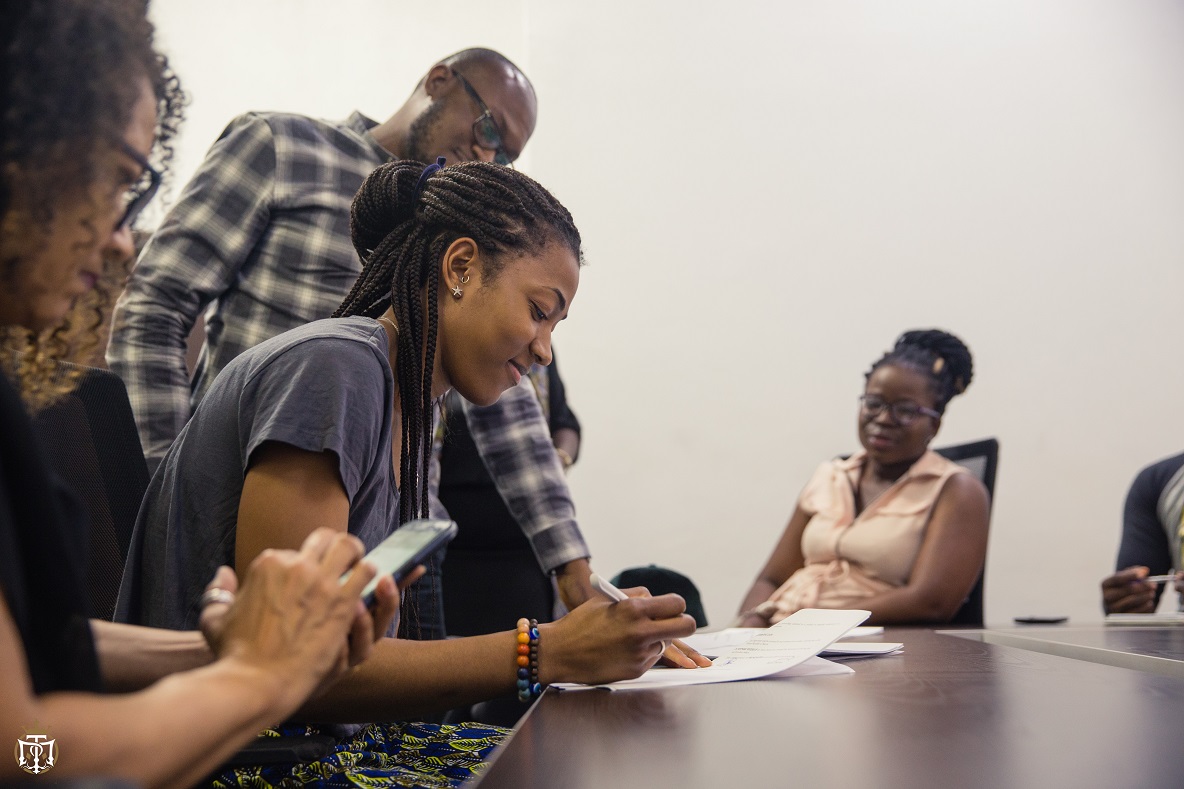 Nigerian Lady Recounts Harrowing Account of How she Was Raped