In their ongoing propaganda against the World Cup, Islamic State (ISIS) have released new images of Brazilian star Neymar and Argentine star Messi showing them in horrendous situations.

It will be recalled that ISIS had already released a photoshopped image with Messi crying blood with a threatening message beside it.

The latest threat includes a photoshopped image of Neymar awaiting execution while Messi can be seen lying on the ground next to an ISIS flag. The caption on the image reads “you will not enjoy security until we live it in Muslim countries.”

The Argentine federation has taken these threats seriously and have requested Russia to beef up security ahead of the world cup which takes place next year. 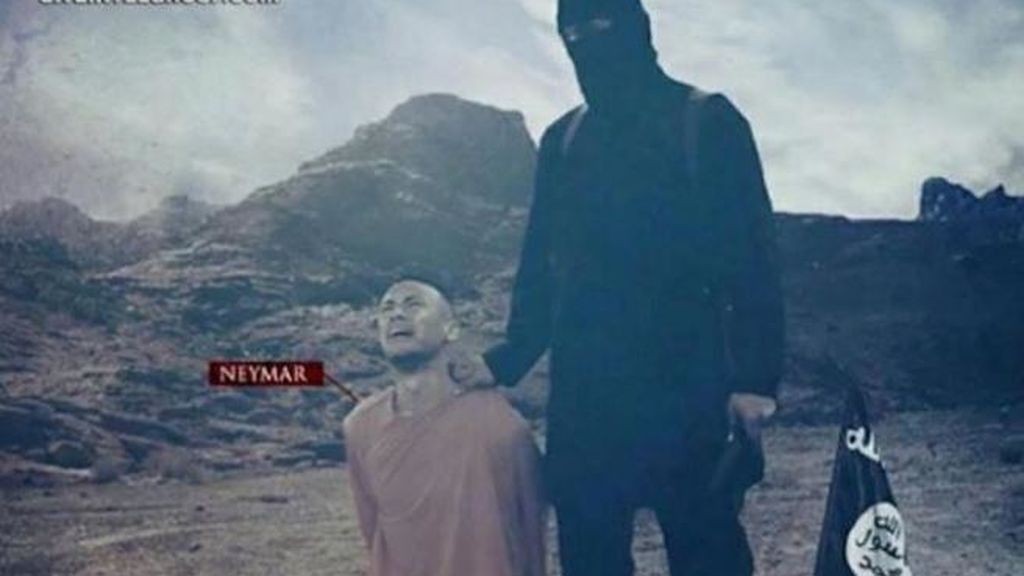 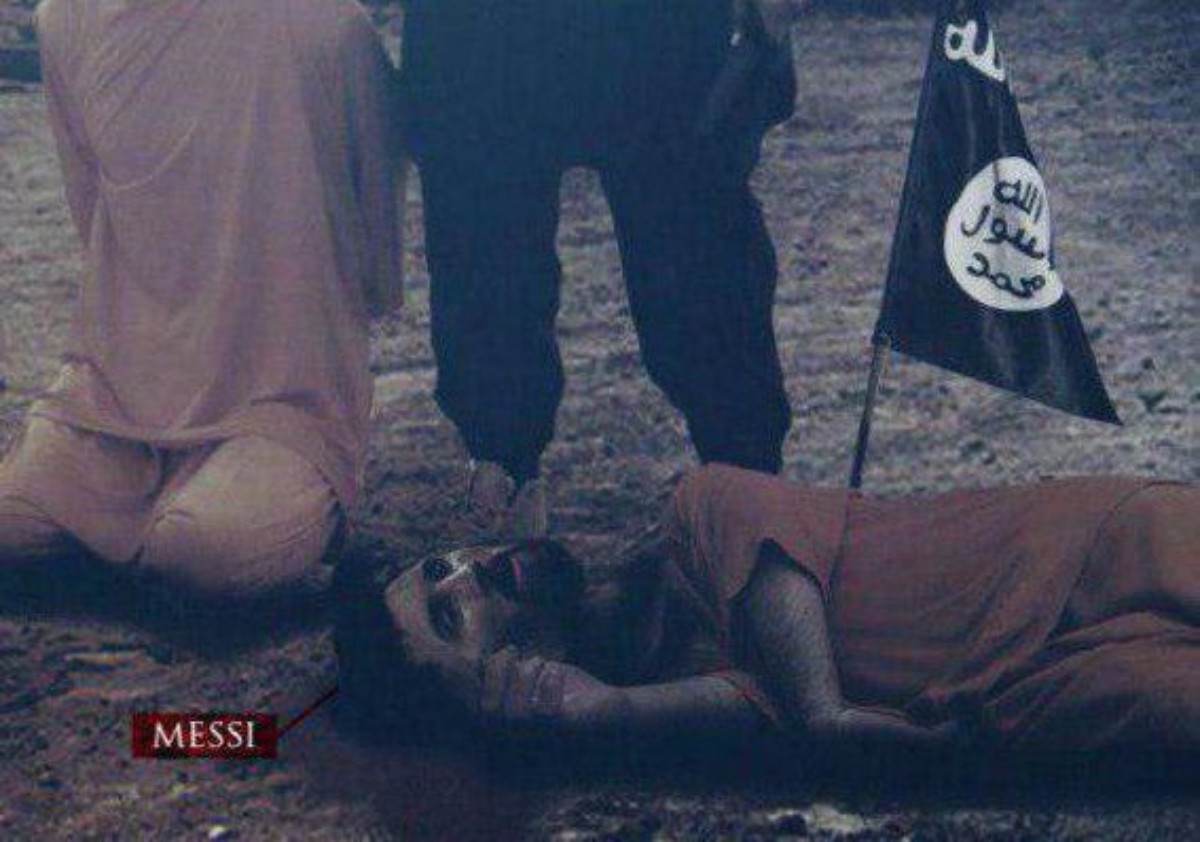 Check out the Hourglass body of Nicki Minaj in new photos

Ronaldo, Messi, Lewandowski, others make UEFA Team of the Year