Worst Taxi Ride Ever: Check out Viral Prank that Scared the Victims Half to Death

A video which shows the horrifying moment 3 different sets of people were convinced that they were about to be abducted by aliens has been making waves online.

The prank was played in Brazil and the video has since gone viral with over 7 million views. The taxi that the people were in was rigged with hidden cameras to capture the reaction of the victims.

The prank took place on a deserted stretch of road with the driver who was in on the prank pretending that the car had developed a fault.

He then tries to start the car but to no avail. He then gets out and tries to get a phone signal, also doesn’t work and then suddenly he disappears in a beam of light which terrifies the passengers. 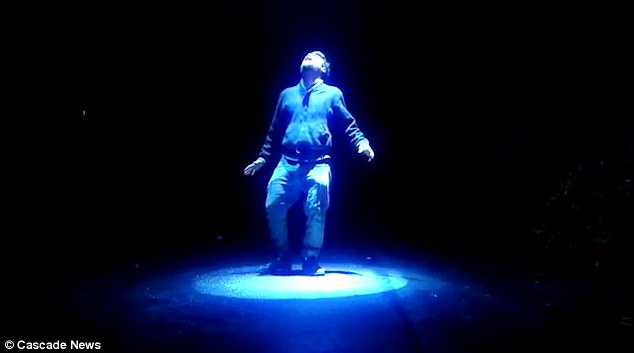 The passengers scream as a glowing UFO comes into view shining beams of light at the taxi. The craft, which is being suspended in mid air by a crane, lands in a cloud of smoke and three scary-looking aliens climb out through a door.

The aliens, who are played by actors wearing special effects makeup, approach the taxi making strange clicking sounds. As they surround the cab, the passengers scream hysterically fearing they are about to be snatched by the visitors. 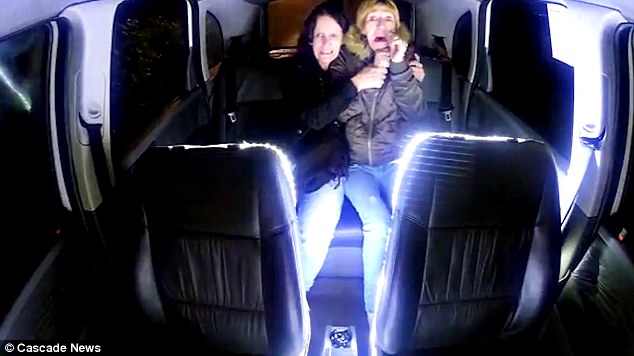 One woman jumps into the driver’s seat in a desperate bid to start the engine and escape. The aliens manage to open the doors as the passengers hold each other tightly screaming in terror before the video cuts out. 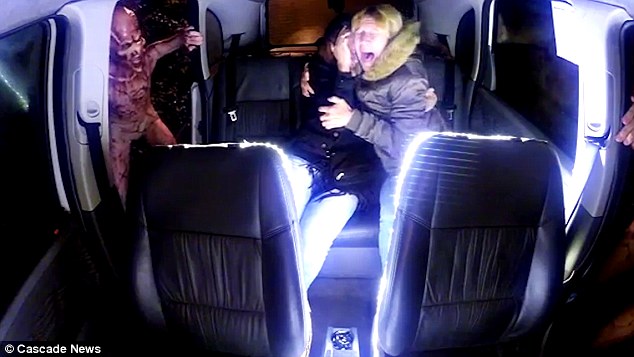 While many people found the video hilarious, some people were not pleased. According to the Daily Mail, Posting on Facebook, India Miles said: ‘It’s funny to watch but I’m sure those people didn’t find it funny. There were some older ladies in this and God forbid they have heart conditions.’

But Natalie Prince didn’t see the funny side, adding: ‘I’m sorry but this wasn’t funny. And in actual fact, it made me cry. Watching someone so petrified for their life isn’t my idea of funny. Those poor people. And Morgan Sosa said it was lucky nobody was carrying a gun. He posted: ‘If it was me I would have pulled a gun to protect me. Someone could have been killed or seriously injured.’

You can watch the video below.

Lies? Bill Cosby Pictured Exiting Jet Unaided Even After Claiming to Be Blind