World Wrestling Entertainment Star, John Cena will be starring in Universal Pictures’ latest installment to The Fast and the Furious franchise; The Fast Saga, or simply F9.

John Cena’s character was revealed in the new posters for Fast & Furious 9, released by Universal together with the returning cast members, and Justin Lin returning as the director of the movie. 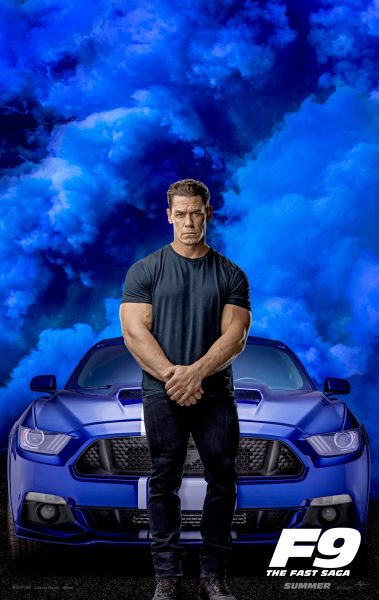 The movie is expected to be in cinemas this May. Vin Diesel’s character,  Dominic Toretto Will yet again be fighting against a new mystery character brought to life by Cena.

Over the course of nineteen years, Fast & Furious has evolved from a film series about illegal street car racing to a franchise about what’re essentially superheroes who save the world from mercenaries and cyber-terrorists. 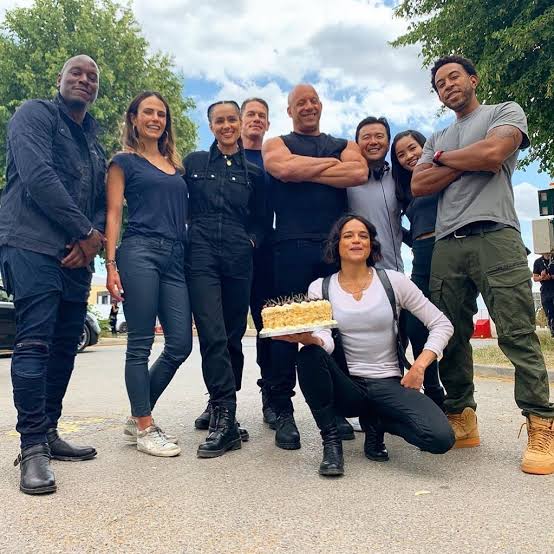 The franchise has only grown along with its scale, adding Dwayne Johnson, Gal Gadot, Luke Evans, and Jason Statham to its universe while also bidding farewell to the late Paul Walker; who tragically died mid-way through production on Furious Seven.

The movie is also expected to do better by its women in general after Michelle Rodriguez publicly called out the Fast & Furious movie series for letting their female characters down in 2017.