It has been a rough couple of weeks for Ehi after an instagram blogger accused her of having an affair with a married man.

According to gistlovers.blog1 on Instagram, Ehi was recently accused of grabbing herself another man and this time it’s another woman’s husband. It was reported that the man she’s seeing, whom she trapped the same way she trapped Ken Braimor, is a married man who has allegedly been beating his wife because of her. 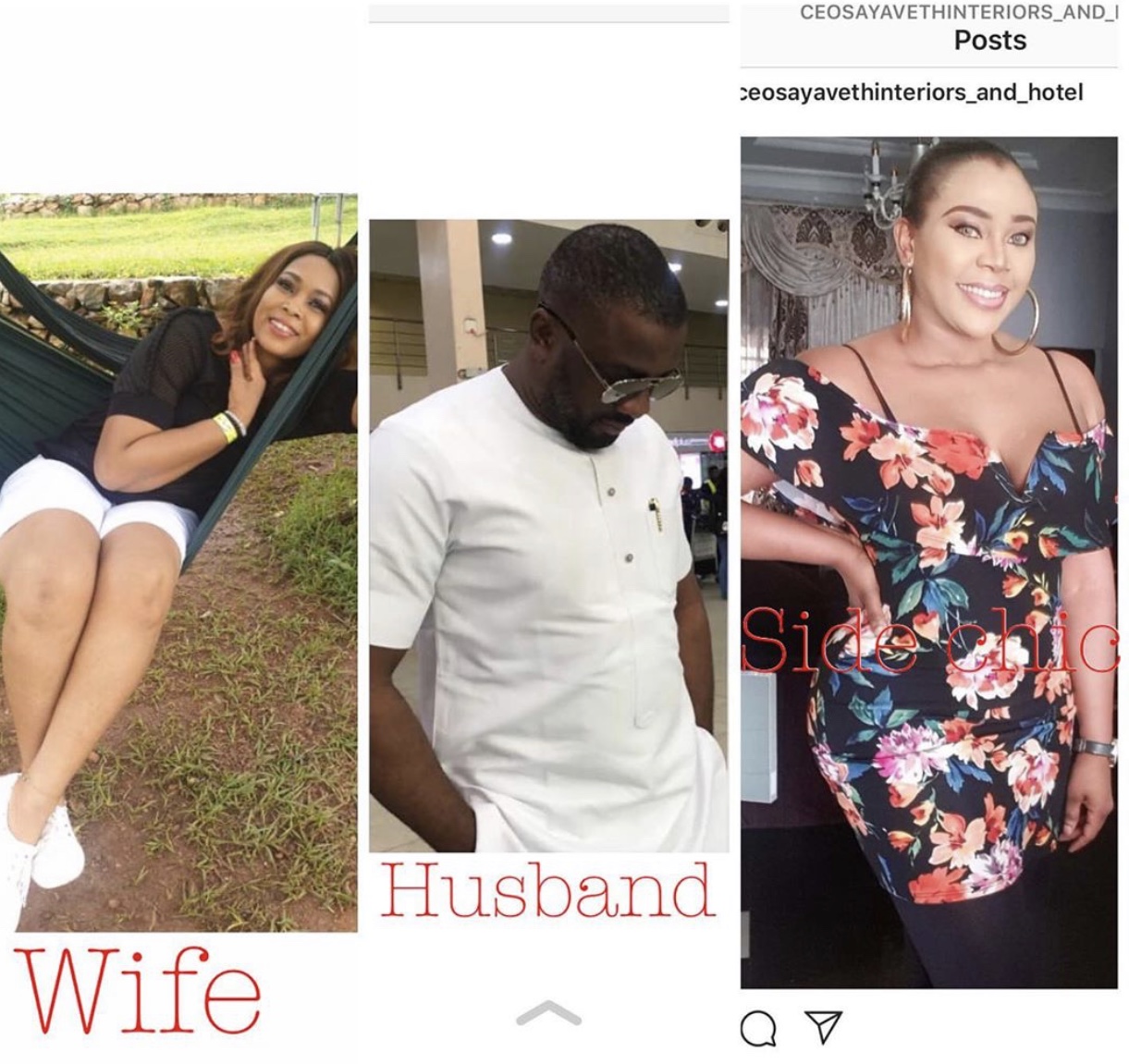 Apparently Ehi has allegedly charmed the man identified as Kelly, a photo also surfaced of Ehi and the married man taking pictures on a plane while visiting Dubai. 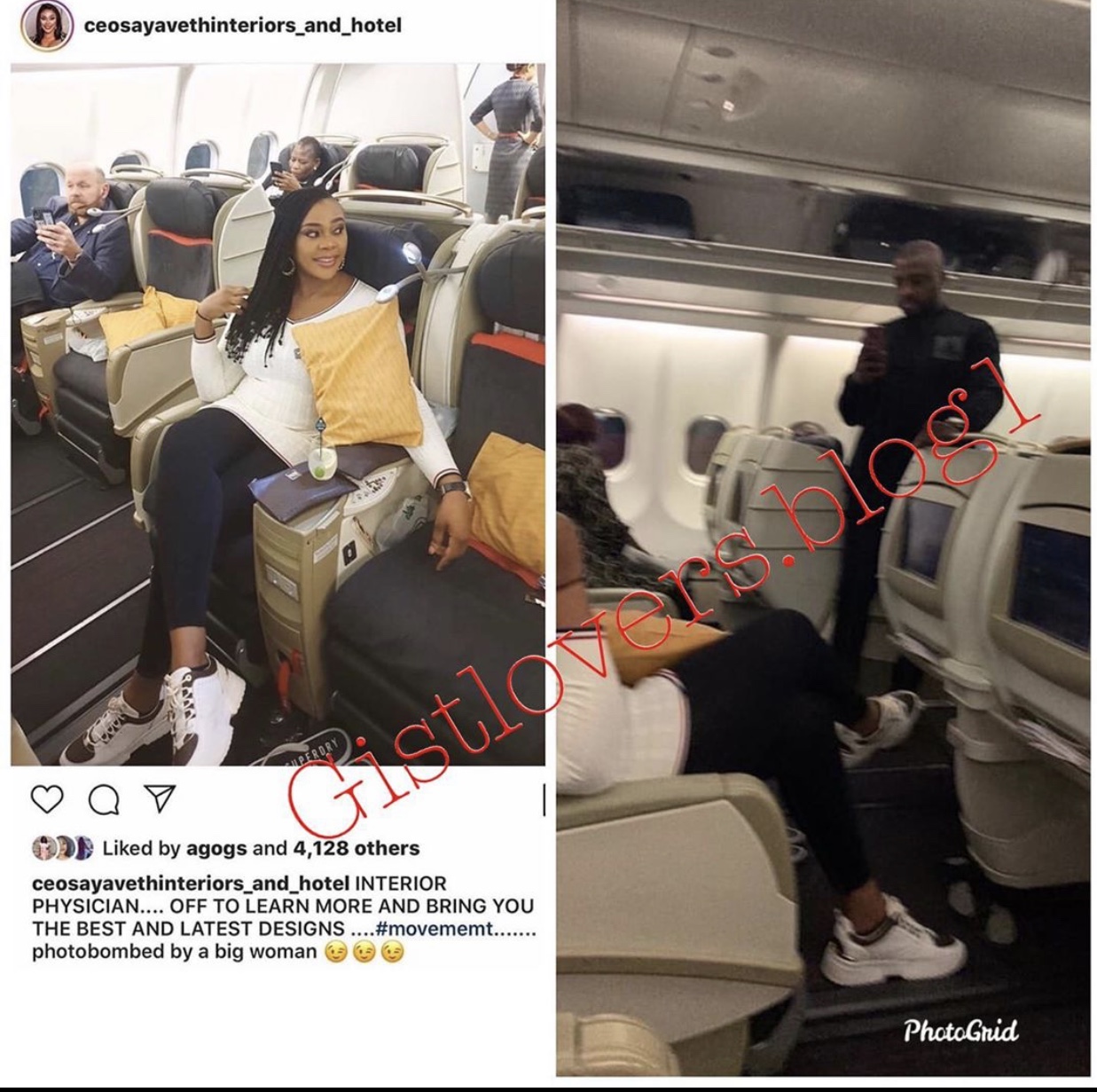 Read also: Why I don’t have pillow talk with my husband – Aisha Buhari

However, Actress Etinosa Idemudia has added spits to the insults of Ehi by calling her out in retaliation to the latter’s reaction to her Bible as Ashtray scandal.

She wrote: “If you are going to criticise my lifestyle make sure your own is perfect. Sinners judging other singers for sinning differently. I ashed on a Bible and you were talking rubbish! Meanwhile you? You took a whole father from his wife and children!! You ruined a godly home!!!How do you sleep at night?,”

“If you are going to go round town talking about me and painting me black while trying to look holier than thou then you better be REALLY HOLY! Bitch I’m talking to you @ceosayavethinteriors_and_hotel ”