The National Bureau of Statistics (NBS), said 165.71 million litres of Liquefied Petroleum Gas (LPG) was imported into the country in the second quarter.

The NBS disclosed this in its “Petroleum Products Importation and Consumption (Truck Out): LPG (Q2 2018)” report released on Sunday in Abuja.

According to the report, April recorded the highest volumes of Gas imported into the country at 59.89 million litres. 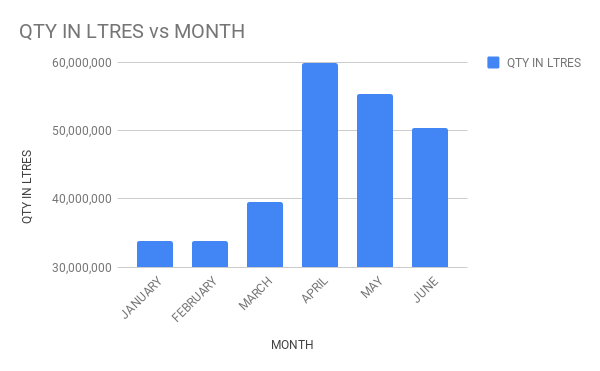 The News Agency of Nigeria (NAN) reports that March recorded the highest volume of LPG imported into the country in the first quarter at 39.47million litres.

NAN also reports that the same volume of 33.83million litres was imported in January and February in the first quarter.
According to the bureau, the statewide distribution of truck-out volume for the second quarter showed that 105.49 million of LPG was distributed nationwide during the period under review. (NAN)

5 Reasons Why Your Business Is Not Growing

BUA Foods Plc Receives Approval To List On The NGX