18 year old Kelsie Skillen, was beaten for four hours by her boyfriend, James McCourt, for refusing to buy him a pack of cigarettes. 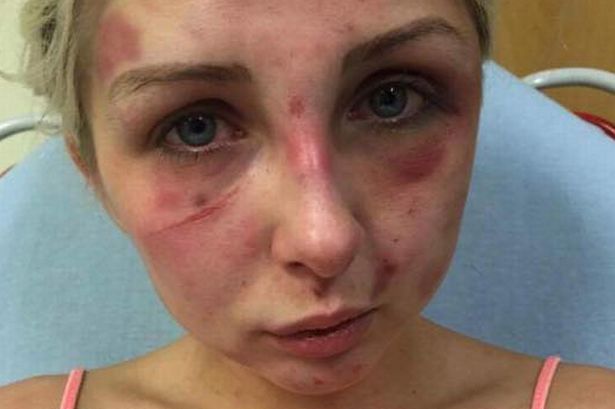 Her ordeal started after she and her boyfriend got back home from a fun night out only to realize McCourt had forgotten his jacket with his cigarettes inside.

He then got furious at her for not reminding him to carry his jacket, and descended heavily on her, beating her till she became unconscious.

He punched her repeatedly in the head, swore and threatened her. She managed to place a call to her mother and the police when he finally stopped beating her and left the room.

The young girl, who was left in shock after the incident said, “I am happy he has been sent away and can’t get to me. I am so glad. During the incident I kept saying, is it worth being to jail, and he said, ‘I don’t care if I go to jail as long as you are dead’.” 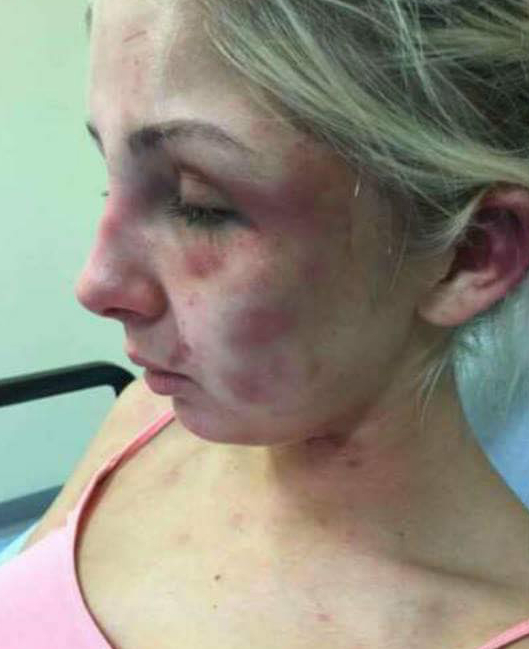 McCourt was given 21 months in jail after pleading guilty to two counts of assault. While in court, he grinned at his family and had an undisturbed look while being led to the cell. 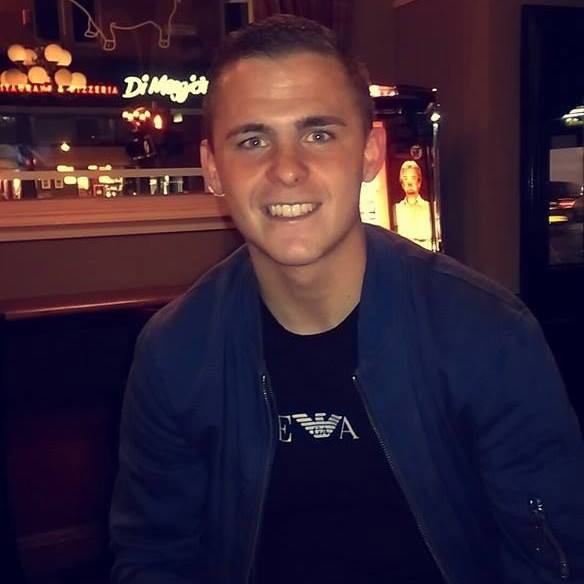 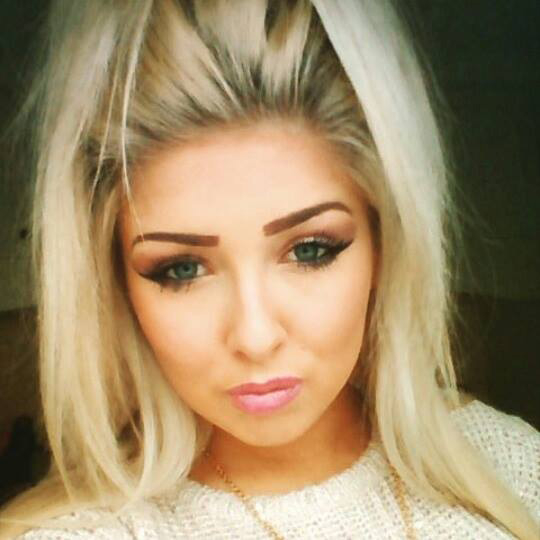