The Slaughter Gang rapper was close friends with the Chicago native before his passing and got to know his sister Kayla as well.

21 Savage surprised Von’s younger sister with a brand new Range Rover, which she expressed an abundance of gratitude for via social media.

Posting to her Instagram, Kayla showed off the all-white vehicle along with 21 red roses. “Von was about to sneak & buy me a car before he passed,” Kayla revealed on her Instagram Story. “And look my brother still made sure I got it!”

“NOBODY EVA BOUGHT ME ROSES! I LOVE MY BIG BROTHER @21savage. #REALNIGGAFRRRRR 4L.”

King Von was killed in Atlanta on the morning of his birthday when a fight erupted between his crew and that of Quando Rondo’s outside of a nightclub in the area.

Read also: “He was Acting For His Political Fathers To see His Loyalty”, Reno Omokri Opens Fire at Desmond Elliot

A day after the shooting, authorities arrested 22-year-old Timothy Leeks and charged him with murder.

A few days after the shooting, Kayla took to Instagram to call out a mortuary worker after graphic photos of Von’s body were leaked online. 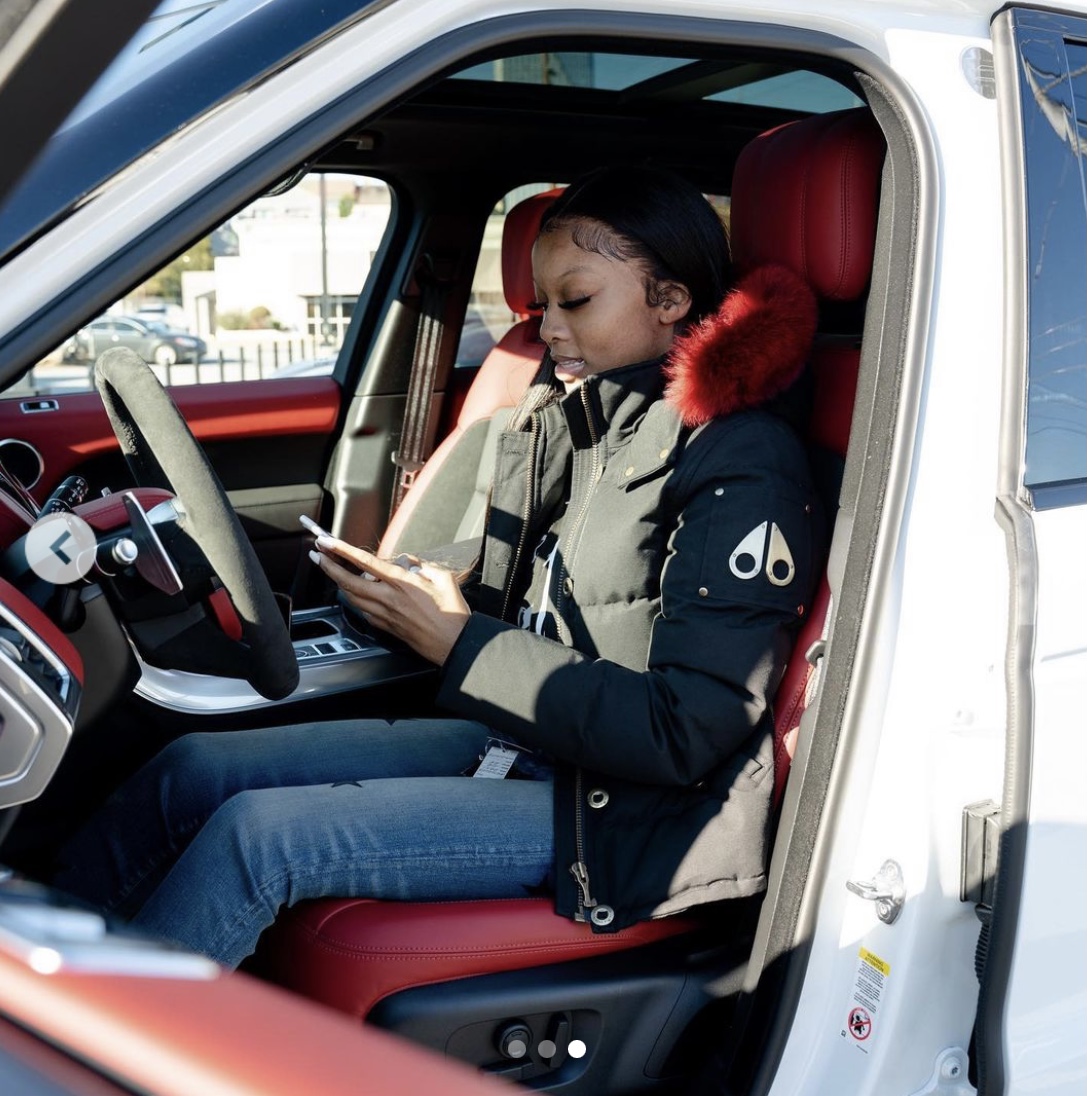 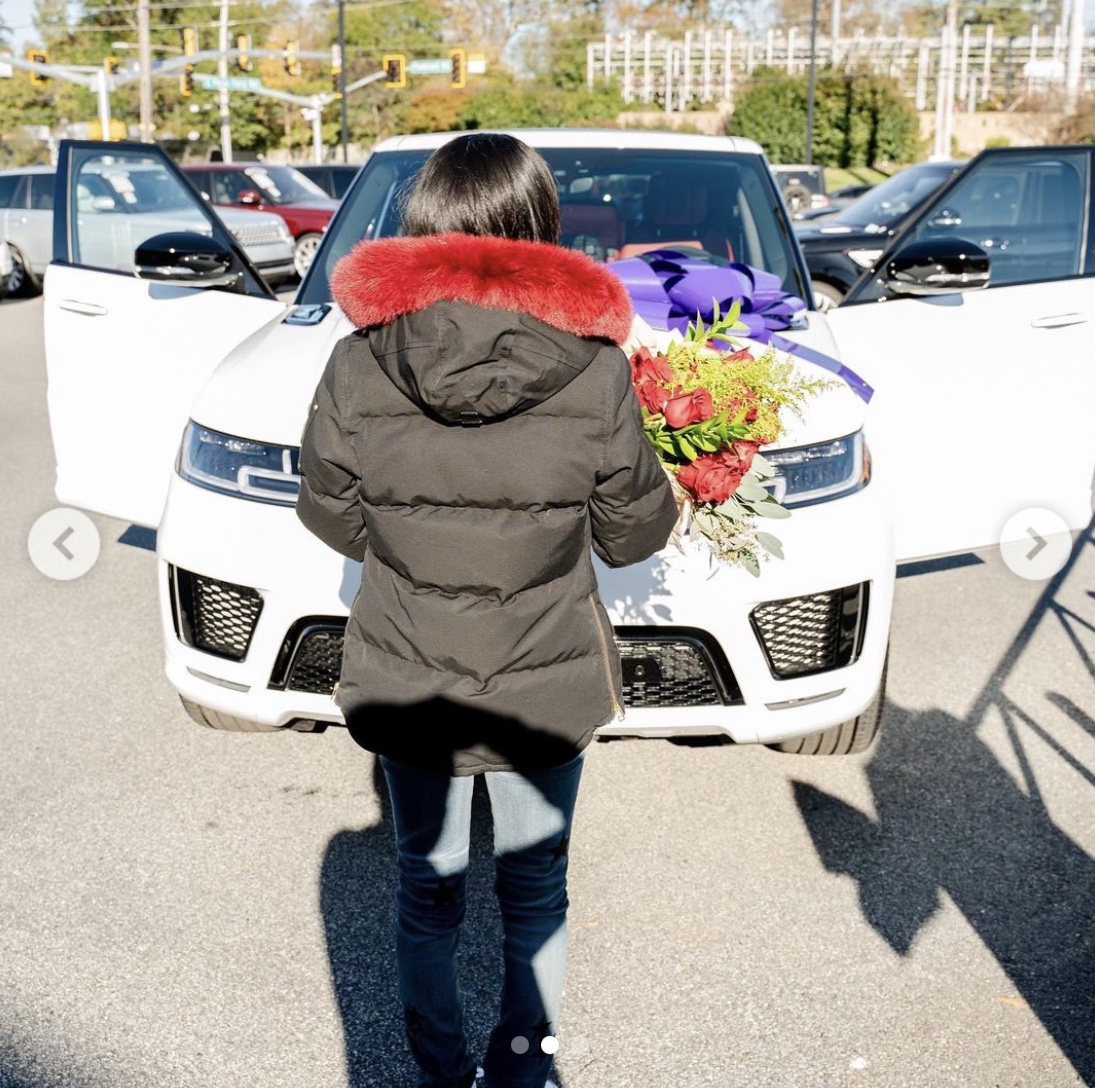 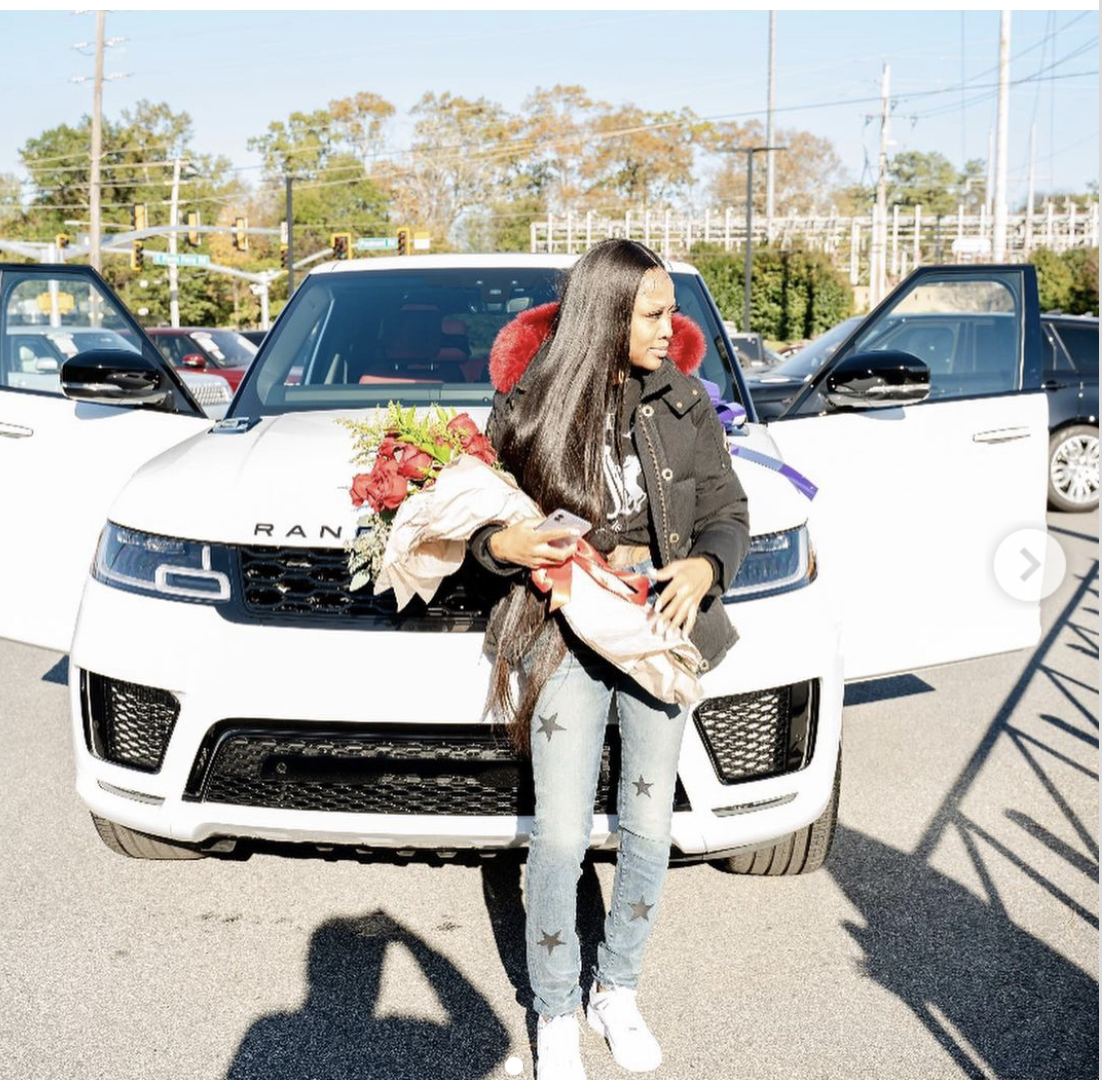 21 Savage Mourns The Death Of His Younger Brother Terrell Davis