5 Facts About Ferrari Portofino Femi Otedola Splashed On His Kids

It feels good when you make money, but it’s even better when you know how to spend it. Nigerian oil tycoon Femi Otedola who is father to DJ Cuppy recently took his daughters car shopping.

It remains a mystery what the celebration was but the billionaire father of four bought the amazing Ferrari Portofino for three of his daughters each having different colors.

Yes! Some may not have heard of this particular model from Ferarri as the car manufacturer continues to churn out new ones yearly, it’s hard to keep up. In case you didn’t know, here are five facts about the Ferrari Portofino: 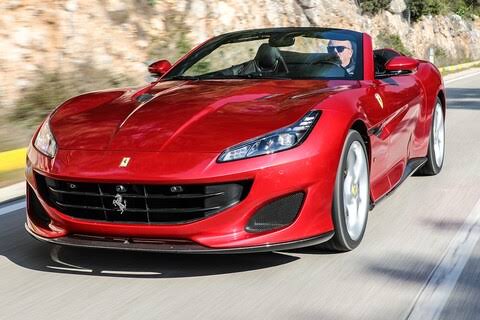 It is named after an Italian Village

You might be surprised to know that the Car is named after the village of Portofino, located in the northern part of Italy. A fishing village and holiday resort famous for its picturesque harbour and historical association with celebrity and artistic visitors. It is a comune located in the Metropolitan City of Genoa on the Italian Riviera.

It’s Dynamism is Next To None

Thanks to latest, third-gen electronic rear differential (integrated with the F1-Trac), the Ferrari Portofino’s mechanical grip and control have been notably improved. Together with the additions of Electric Power Steering and dual-coil technology, it makes for a more dynamic drive that puts response and stability first. 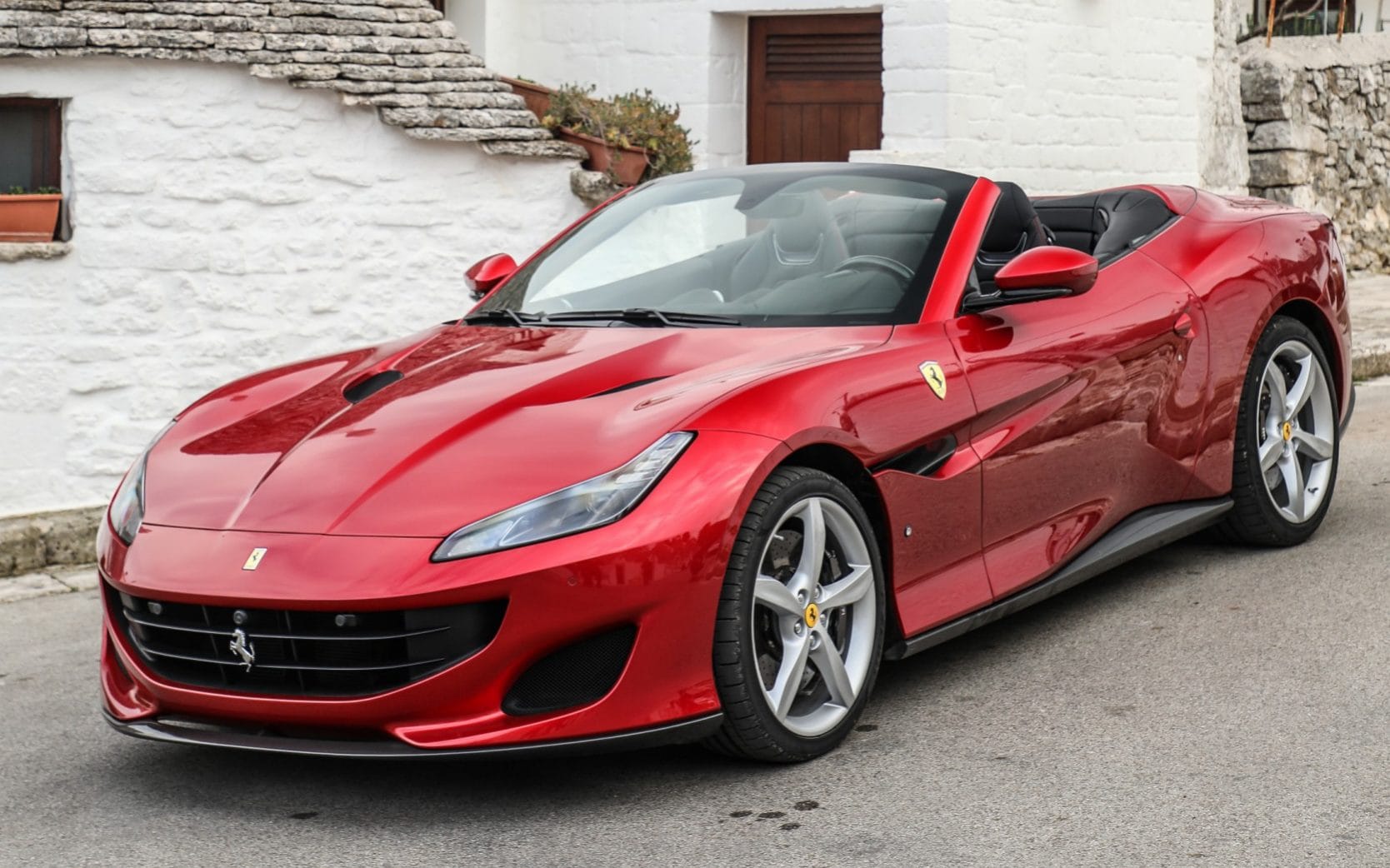 The chassis of the Portofino is made up of 12 different aluminium alloys with much of its components now being integrated. The A-pillar of its predecessor consisted of 21 separate components but it is now a single piece in the Portofino. Hollow castings allow for increased structural rigidity, increasing it by 35% over its predecessor, the Ferrari California T.

One of The Best Interior Money Can Buy

The interior of the Portofino was developed after taking input from various clients. The rear seats have increased legroom (by 5 centimeters) and the infotainment system is more advanced and gives a better fun experience, featuring a 10.2-inch display screen in the centre console with Apple CarPlay functionality. The air conditioning system has been refined as well and is now 25% faster and 50% quieter than the California’s.

Fastest Convertible In the Market

Ferrari Portofino goes from berlinetta coupé to drop-top in 14 seconds flat, churning out 441 kW maximum power – almost 30kW more than the California T before it. This translates to a 3.5-second century sprint and top speed of over 320 km/h. A new wind deflector reduces air flow in the cabin by 30%, which makes for a quieter open-top drive.