5 Types Of Men That Will Most Likely Cheat On You

Relationships are great when the individuals present are playing their role and showing emotional support amidst other requirements. However, some men exhibit more likely chances of breaking your heart than others.

It is with this in mind that New York Post put up a list of the men who are most likely to cheat on you. These men to watch out for include: 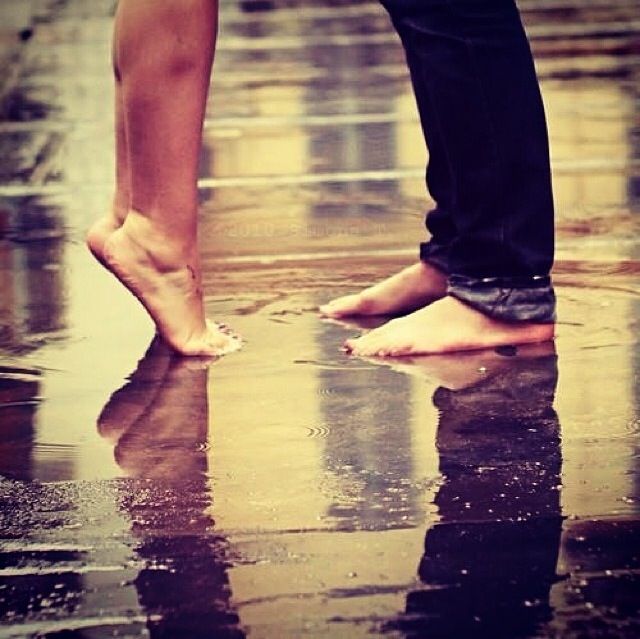 The first thing you should know is to stay away from all men on Tinder who claim to be taller than 6ft. I know, it’s unfortunate. But, according to Illicit Encounters, men who are over 5’10” are two times more likely to cheat.

Hear that faint roar in the distance? It’s the sound of short men all across the globe celebrating their big break. 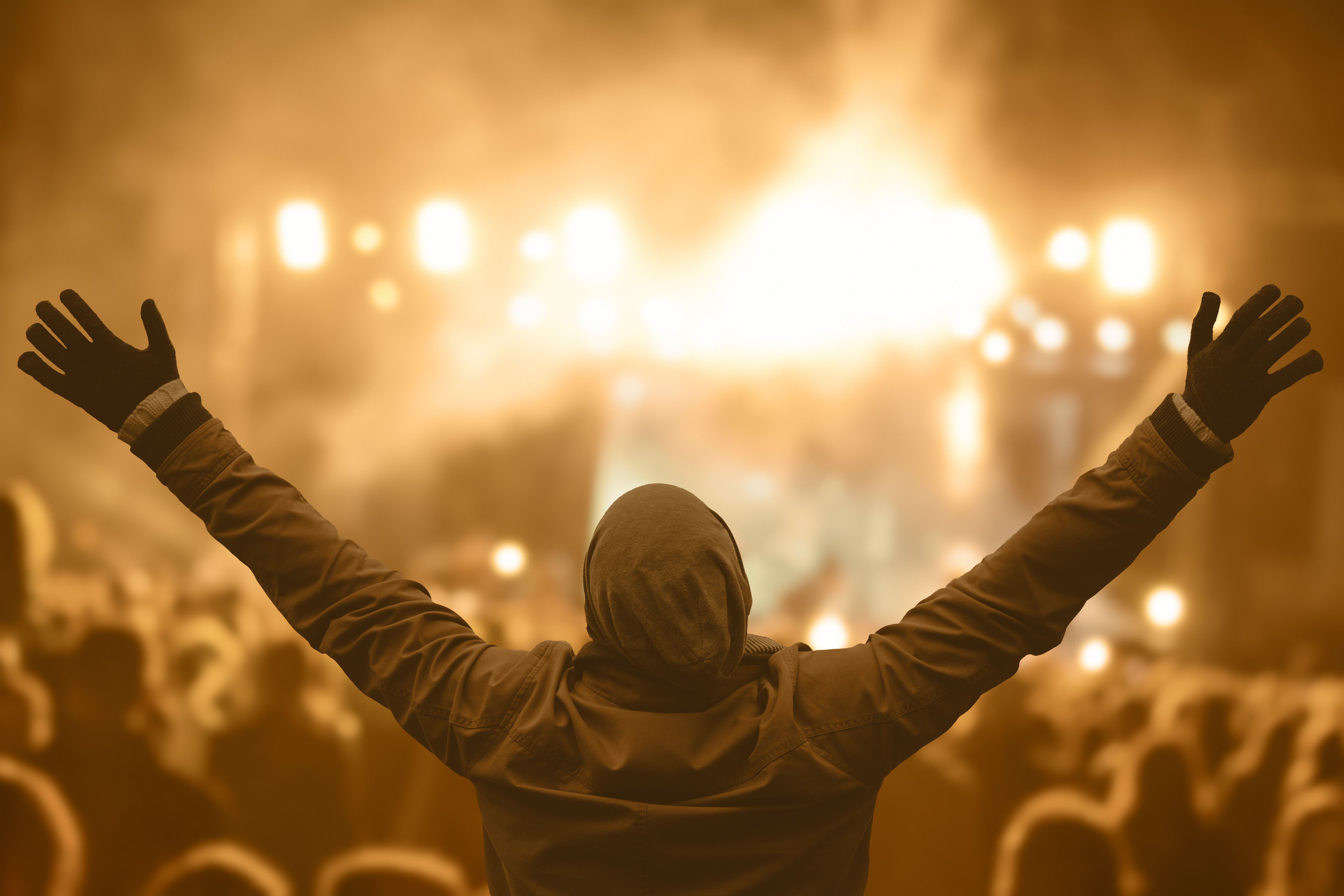 Apparently, music taste is also an indicator as to whether or not you’re dating the “cheating type.” 41 percent of people who are, shall we say not inclined towards monogamy, also like rock music. Conversely, the most loyal people are those who enjoy rap music. (A big win for 2Chainz fans.) Not sure about you, but we’re just happy we finally have objective proof that men who have bad taste in music are worse. 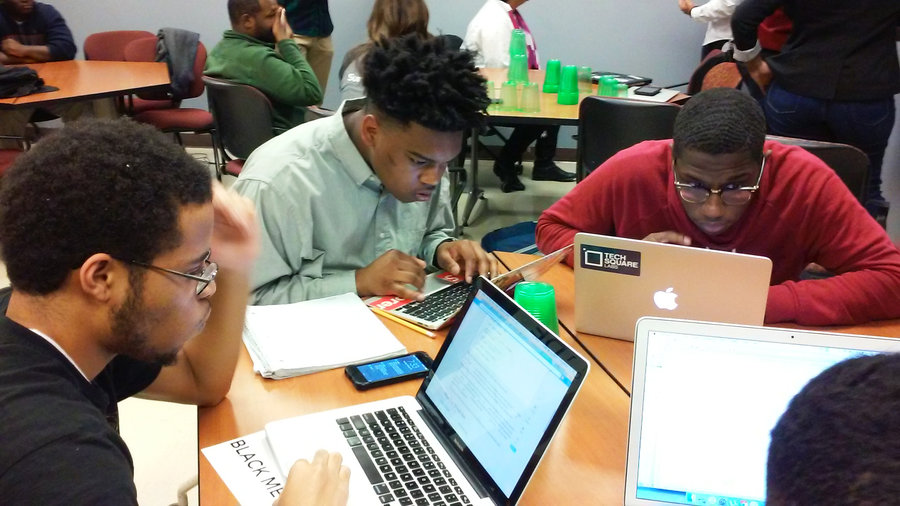 You can also be wary of the tech-bros thanks to an Ashley Madison survey which found that men who work in IT are more likely to be unfaithful. 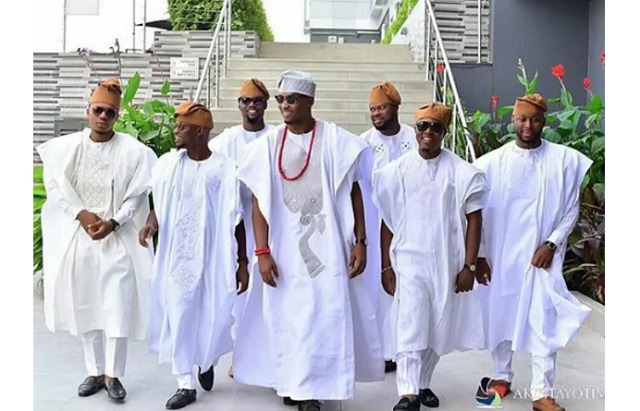 Have a partner whose age ends in nine? Another reason to be concerned. In a study published by Proceedings of the Natural Academy of Sciences, people whose age ends in nine are more likely to be unfaithful. Basically, due to being at a stage in life where they are about to enter a new decade they are thus, are more prone to bouts of spontaneity and risk. 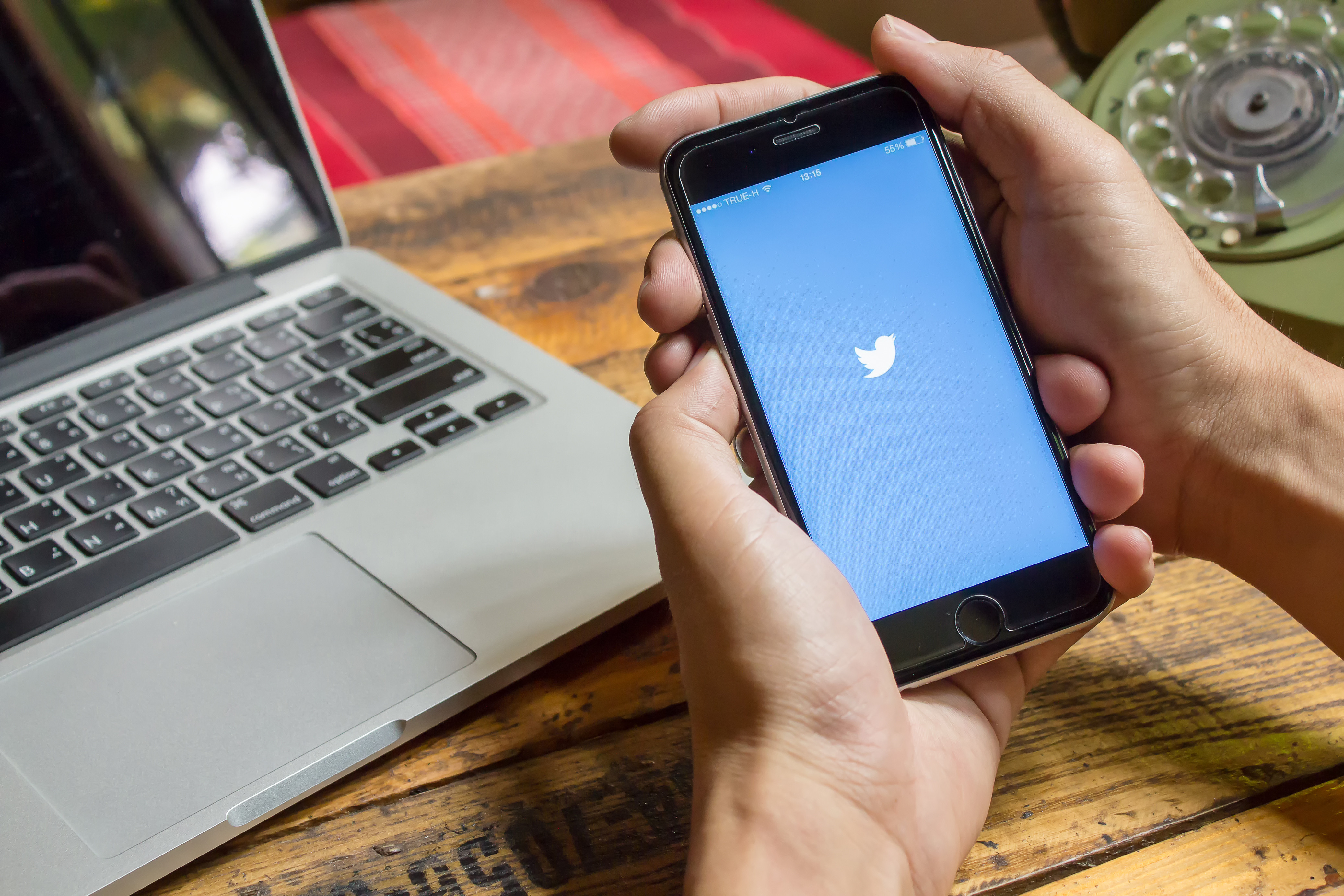 Yeah, yeah, we all know Twitter is the place where all hot takes go to die. But did you also know that there’s a correlation between the amount time someone spends on Twitter and the likelihood of them having relationship problems – such as infidelity? Well, according to a University of Missouri study, there is.

The 2018 Toyota Camry Was Built To Banish Boredom (Photos)