The actress has in recent times been involved in a series of drama including the recent #SaveMayowa fundraising scam allegation which blew wide open a few days ago.

Toyi Aimakhu who appears to be taking it all in good stride also reached out and made up with OAP and red carpet slayer, Toke Makinwa following the birth of her ex-husband’s baby with his mistress.

See photos released by the actress below: 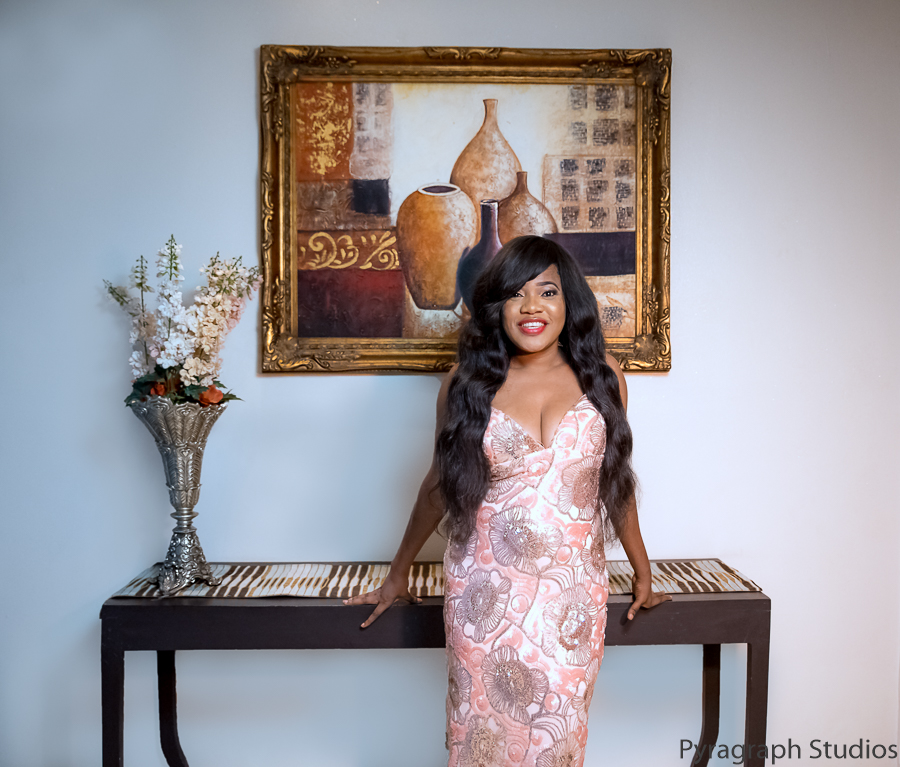 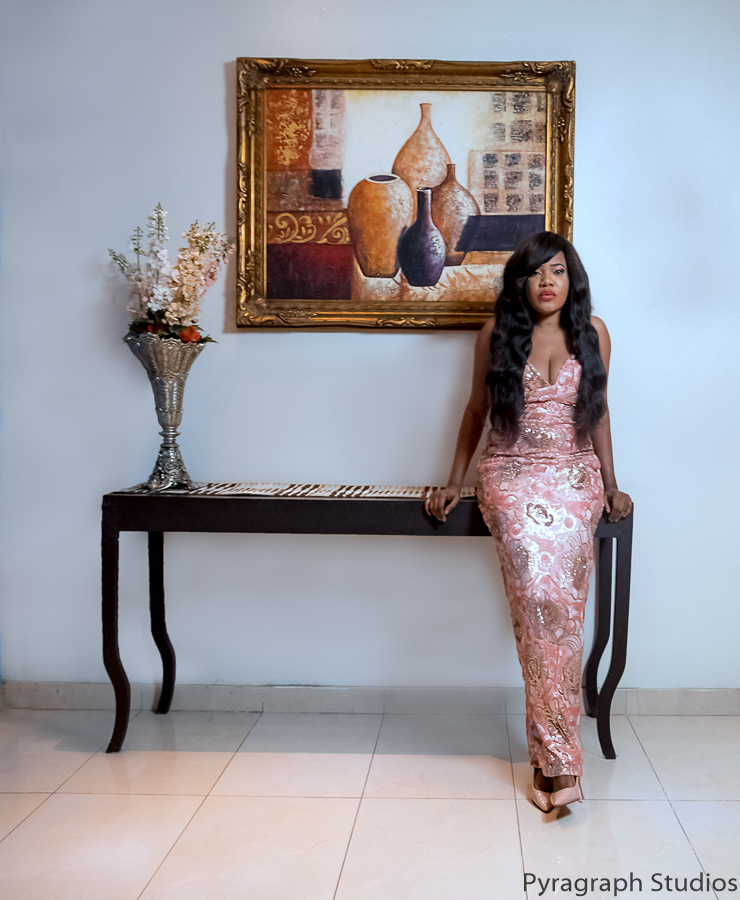