Armed mobile Policemen have reportedly taken over Gani Fawehinmi Park in Ojota, Lagos, which was the proposed venue for a protest code-named “Amotekun Solidarity Walk” organised by Yoruba World Congress.

Amotekun was formed on January 9 in Ibadan, the group is made up of Nigeria’s south-western states, Lagos, Ogun, Oyo, Ekiti, Ondo and Osun, it was established  to tackle kidnapping and other criminal activities in the region.

According to reports, Nigeria’s attorney general and justice, Abubakar Malami ordered the Nigerian Police Force in the South West to stop the planned solidarity walk.

According to The Guardian, Yoruba Council of Youth president, Oladotun Hassan claimed that the police said they were directed to stop the solidarity walk by Malami. 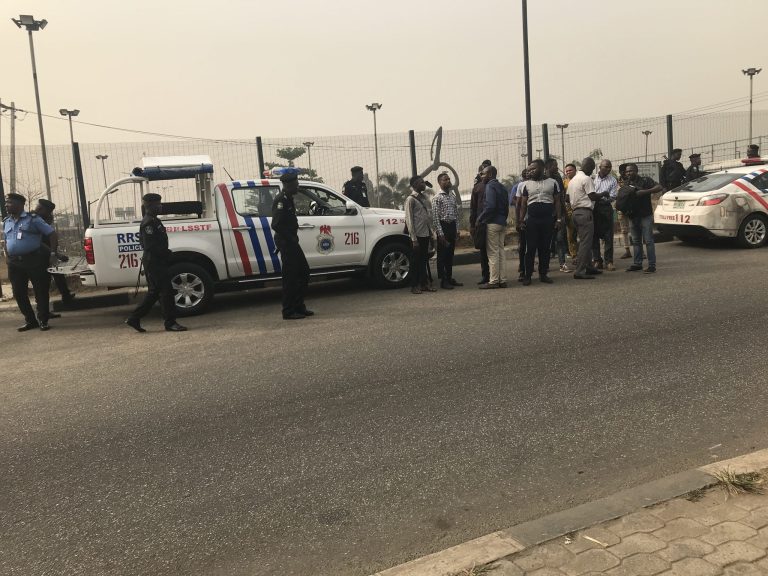 Hassan told Guardian: “If anything happens to any Yoruba tribe we will hold him responsible,”

“We are tired of these senseless killings. From the report I received in Ogun and Osun States, armed police officers are at their respective venue of the protest to hinder the solidarity walk.”

Recall that days after Amotekun was established, the Nigerian government declared the security network as illegal, saying ‘no state or group of states has the power to set up its own security outfit.’

Malami said: “No other authority at the state level, whether the executive or legislature has the legal authority over defense,”

According to Malami, the South-West states did not consult the government for guidance on the matter.