According to reports, two Dangote trucks were set ablaze by an angry mob after crushing six people to death in Ogun State.

The accident occurred around 12:20 pm on Saturday at the old tollgate Ota, along the Lagos – Abeokuta Expressway in the Ado-Odo/Ota Local Government Area of the state. 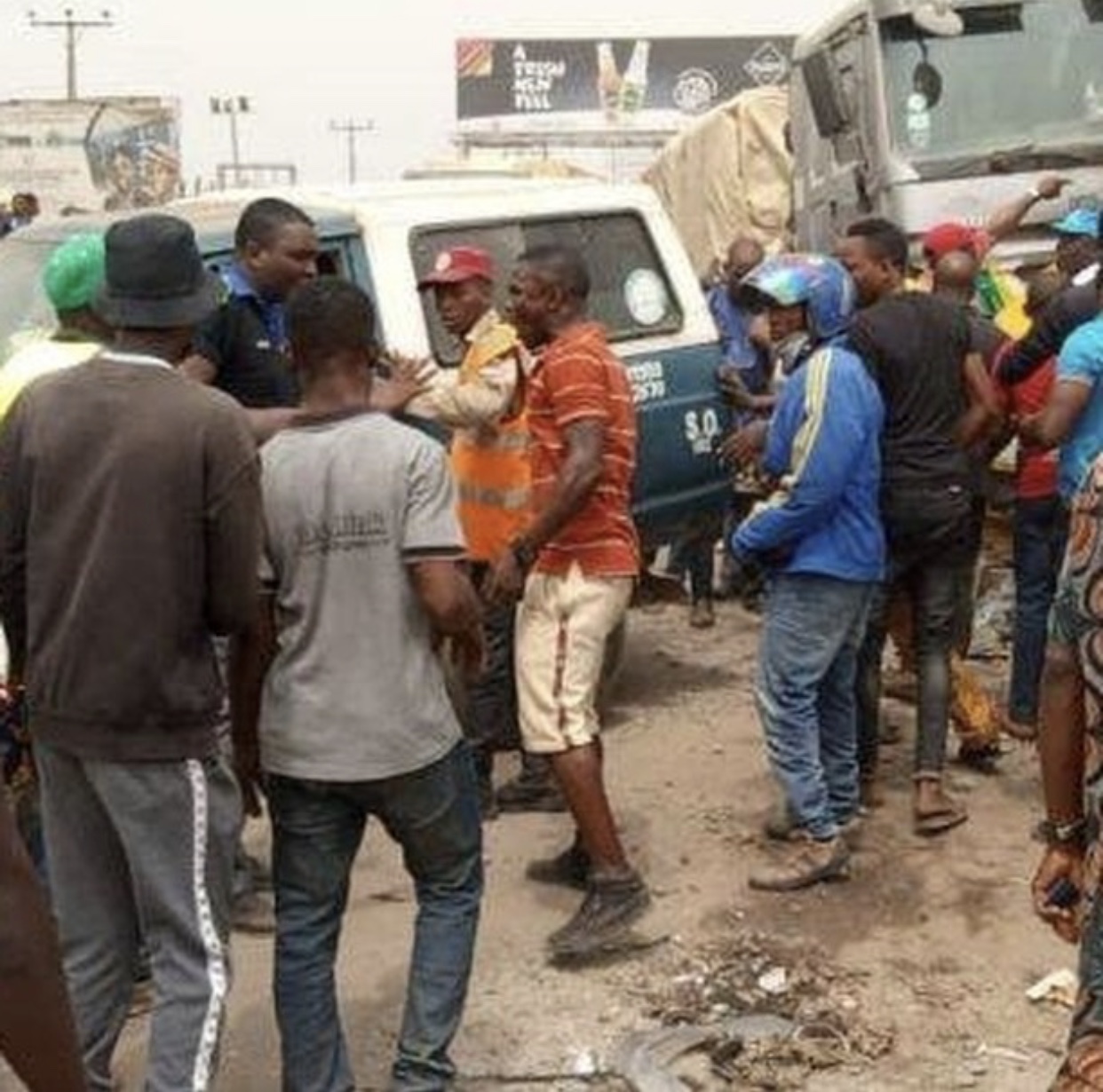 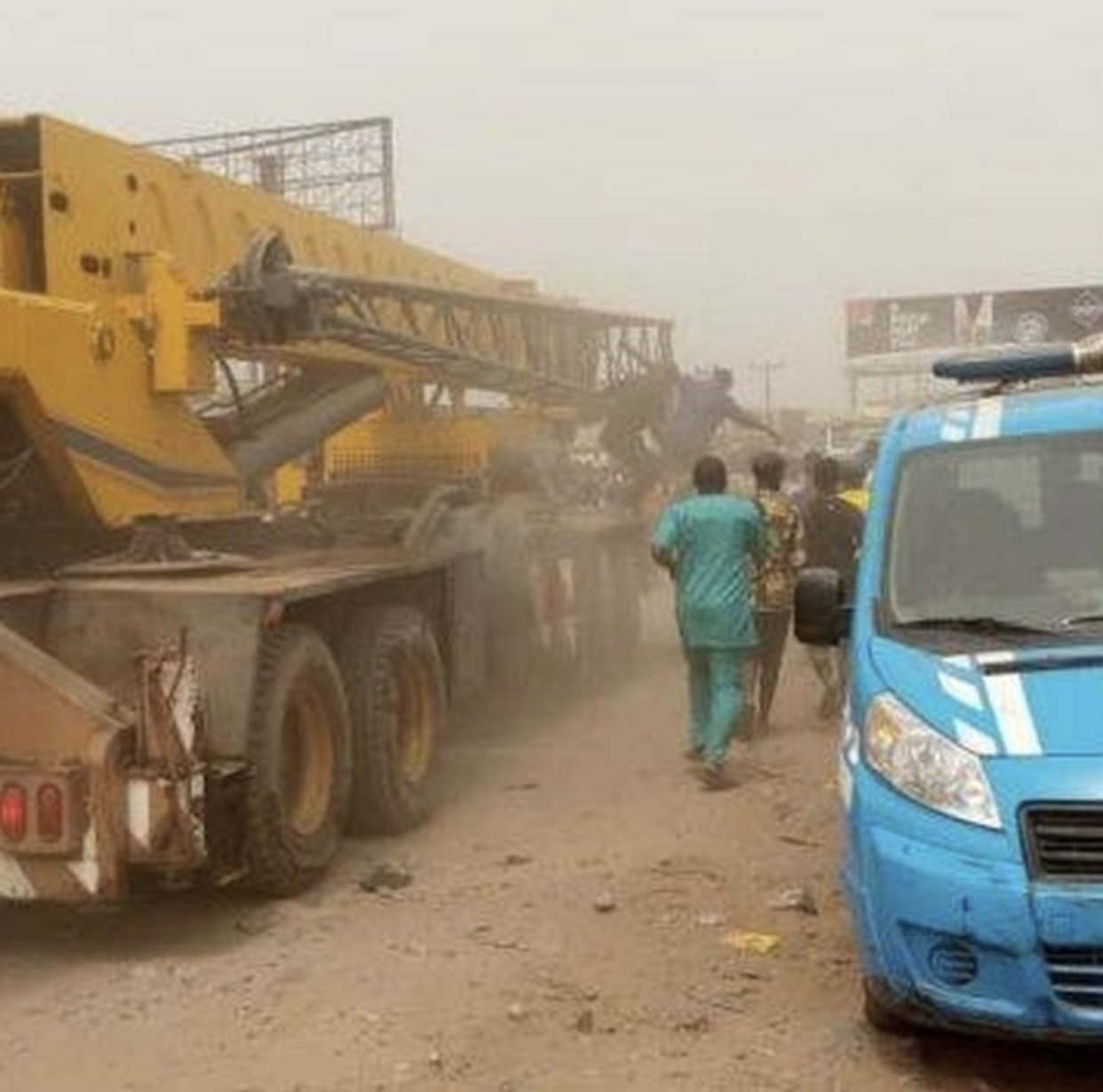 Oladele explained that the multiple fatal crashes had led to the death of six persons, adding that rescue operation was still ongoing.

According to Oladele, the crash involved two Dangote trucks conveying bags of cement, a space wagon and a Volkswagen passenger bus.

He said: “The  FRSC is still at the scene managing the incident and has contacted the Fire Service to extinguish the inferno to make rescue operations faster.

“Also  sister security and emergency agencies have been informed to assist in curtailing the situation.”

He added that the area where the crash occurred is prone to accidents as it had claimed over  40 lives in the last five years.

He then called on motorists especially articulated vehicles to drive carefully whenever they were using that section of the corridor.