This is coming just a day after her father-in-law Amitabh Bachchan, India’s “greatest actor of the century,” said he was in the hospital with the disease. 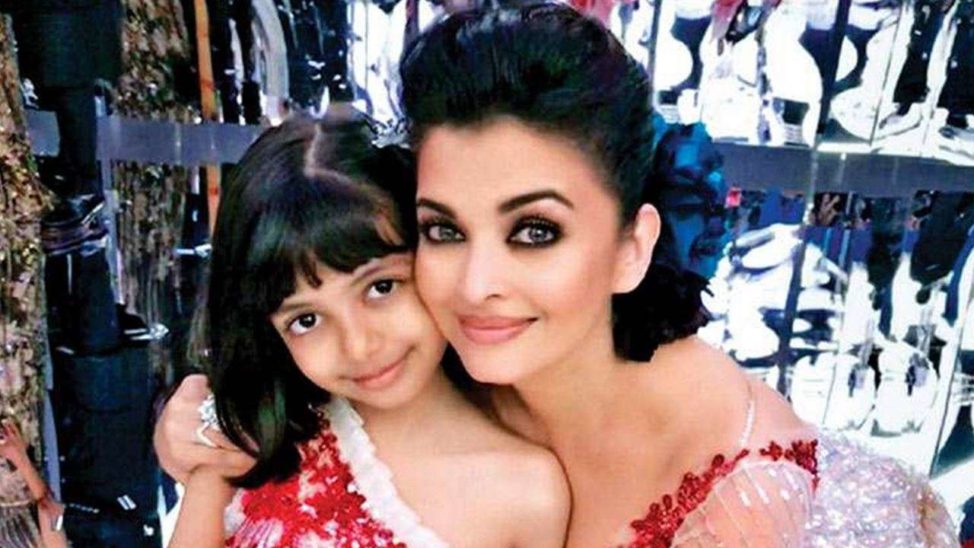 Bachchan’s actor son Abhishek, Rai’s husband, said he too was positive but that both their cases were mild.

About an hour after Bachchan’s announcement, Abhishek, took to social media. He wrote,

“Earlier today both my father and I tested positive for COVID 19. Both of us having mild symptoms have been admitted to hospital. We have informed all the required authorities and our family and staff are all being tested. I request all to stay calm and not panic. Thank you.”