Jephthah Bowoto, popularly known and referred to as Akporor took to his social media platform to show off his newly built mansion.

Akpororo who is a native of Ilaje, Ondo State, started off his career as a local gospel musician until in 2008, thereafter contested twice in the AY’s Open Mic Challenge, coming second in his first try and winning the competition in his second attempt.

The Comedian who has done several comedy shows,  gained his popularity after he performed at “Basketnouth’s Laff and Jam ” show in 2013.

The actor dedicated the new house to his wife Josephine and beautiful daughter.

Except the Lord builds a house. The labourer Labours in vain.
Father thank you for this one.
I dedicate this to my wife and daughter.

His colleague, AY, also took to his Instagram page to congratulate him, he wrote;

congratulations to @Akpororofor this beautiful house.. This is just the beginning bro. i am super proud of the brand you have become. Get ready for the next level… God will make you bigger 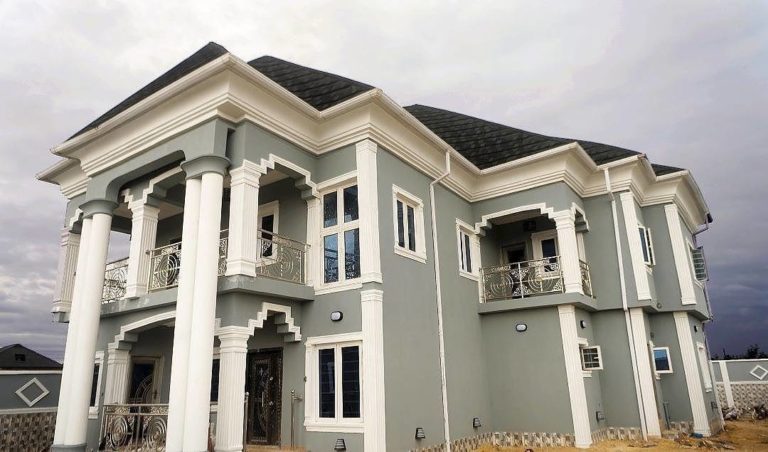