Alhaji Taoreed Faronbi popularly known as Baba Alado has denied being the mastermind behind the attack on protesters in Alausa, Ikeja area of Lagos state. 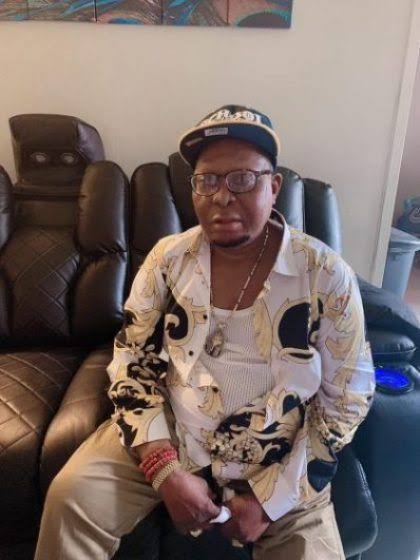 There has been week-long protests across all states as Nigerians demand an end to police brutality and other forms of injustice in the country.

On Thursday morning, hoodlums were captured on camera alighting from government owned buses to unleash mayhem on peaceful protesters in Alausa.

Eyewitnesses reported that the hoodlums who were armed to the teeth with weapons such as Cutlasses and Machetes, brutalized some of the protesters.

Nigerians accused Baba Alado of being the mastermind behind the attacks. Online users alleged he was the one who sent  thugs to disrupt the peaceful protests.

However, Alhaji Faronbi denied the allegations after he was contacted by The Punch correspondents via a telephone call.

Baba Alado who disclosed he had not been to Alausa in fifteen years said, he had no reason to attack the protesters as he had no interest in the current issue.

He said, “They are just telling lies against me. I am telling you now that anyone they catch with a cutlass should face justice. I have no interest in Alausa. The police should shoot anyone that is caught disrupting protests. Why should I attack protesters? What interest do I have in the matter?

“I spent a lot of my time in America these days. I am a strong member of the APC. All they have been doing is to accuse me of land grabbing.