BBNAIJA: Khloe Reveals Why She Was Unhappy With Miracle Win

While people all over Nigeria celebrated the win of Miracle in the big brother house, not everyone was enthused, one of such people was Khloe who was caught on camera with a less than pleased look on her face when Miracle was announced as the winner.

This has led to a lot of speculation with some wondering if perhaps Khloe harboured some hatred for Miracle and was therefore hoping for the worst for him. 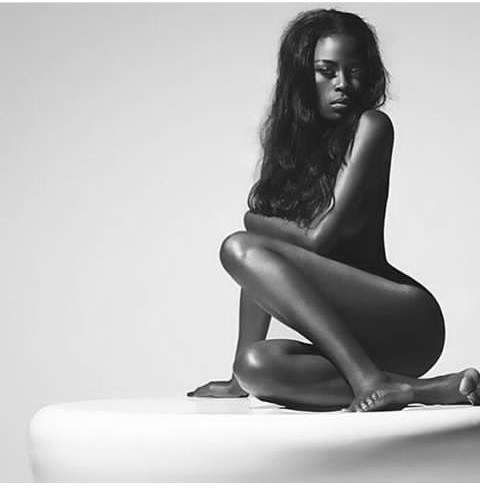 She tried to clear these allegations and rumours by releasing a video which was seen on Instagram in which she explained the look on her face. 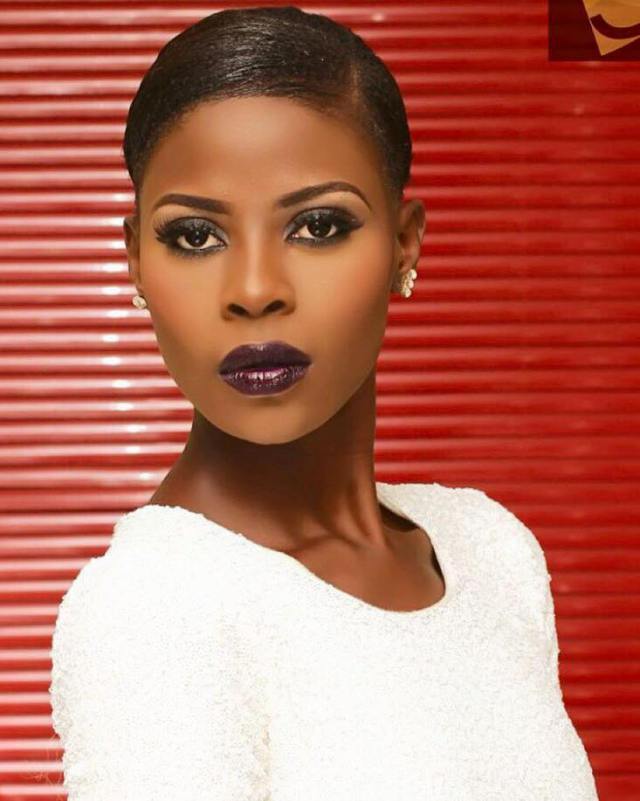 According to her, she was only upset because she had bet actual money that Cee-C would win and she said she was only unhappy because the money was now of course gone since her prediction turned out to be wrong.

Khloe had initially been disqualified and was evicted with her partner K.Brule, but she was one of the housemates that was reinstated along with Anto. 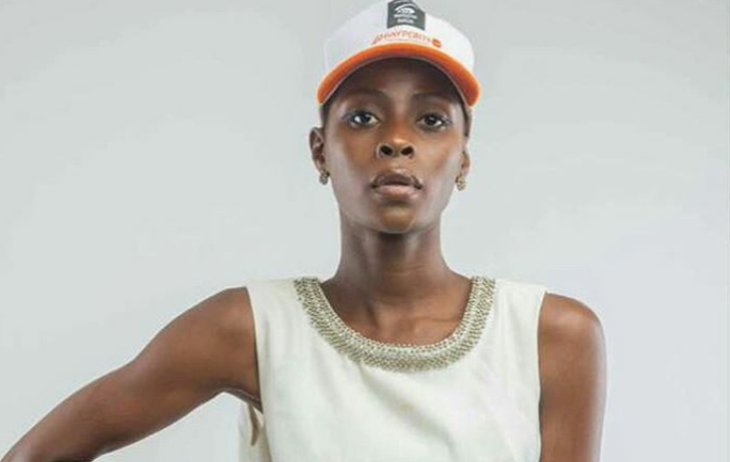 She, however, faced the axe again in the penultimate week along with Anto and Lolu.

You can check out her video below