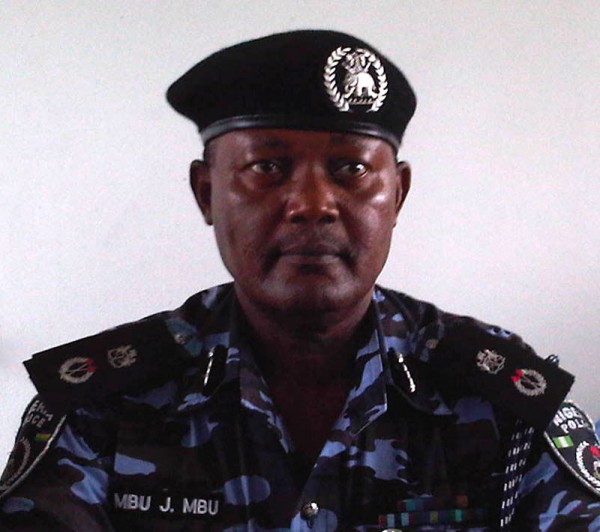 Mbu spoke during a courtesy visit to Nyesom Wike in his Port Harcourt home yesterday. He was accompanied by Ogunsakin.

Mbu said he was leaving the state with his head high as there was no record of political killing in the State under his watch. He advisd the new CP to be vigilant and to have a zero policy on tinted vehicles as assassins could be hidden behind the veil.

He added, “I did not come here with a script as alleged by few propagandists.

“I have discharged my duties with diligence, and for the past one year, there has never been any political assassination in Rivers State. Our sworn allegiance to the Nigeria Police Force must be upheld at all times”, Mbu said.

On his part, Ogunsakin said the ban on political rallies remained in place and anyone seeking to organize a rally must obtain clearance from the Police at least 5 days before the event.

In his remarks, Wike promised the Police Commissioner his support and the cooperation of the PDP.

“We will give you all the support you will require to make your job successful.

”There was a time when police was used to intimidate and arrest people in this state, until we had to go to court to seek redress before we could hold political meetings.

“Those of us in the GDI and PDP can testify that Mbu had refused to give us permit to hold our rallies; but, because we do not have money as they do, to go to the press, members of the public did not know about this.

“I have never met Mbu in my life.

”The propaganda by the other people (APC) that he was acting the script written to him by me was most unfortunate. You cannot influence Mbu in any way.

”That is why Rivers people protested the plan to redeploy him from the state.

“Let me appeal to you, the new CP, to please ensure that lives and property in the state are well protected.

”Those of us who live in Abuja will not want to be afraid of coming home because of one crisis or the other.

”That is why we promised to give the police our maximum support”, Wike assured.

‘Wike is not fit to be Education Minister. He cannot speak good english.’ – Amaechi

NNPC: The Death of a Dream