Bingo Lingo: Players Should Know About Terms and Abbreviations in Bingo

Bingo language, also known as “Bingo lingo,” is the set of words and phrases commonly used during a Bingo game. Players often use such terms and abbreviations to communicate with each other during a live chat at online bingo websites. If you play online bingo, you should be familiar with such phrases and abbreviations so that you can communicate with other bingo enthusiasts on a live chat easily.

Bingo lingo are used to express yourself easier during a game, this terms are worldwide, but especially popular in the US, Canada, the UK, and other countries where bingo is massively popular. These phrases are not created by one person or group, and instead, they have evolved over time through word of mouth and social media.

They are used to describe players’ own cards, their opponents’ cards, the calling numbers on the board, players’ scores, card combinations, and patterns.

How Did Bingo Language Come into Existence? 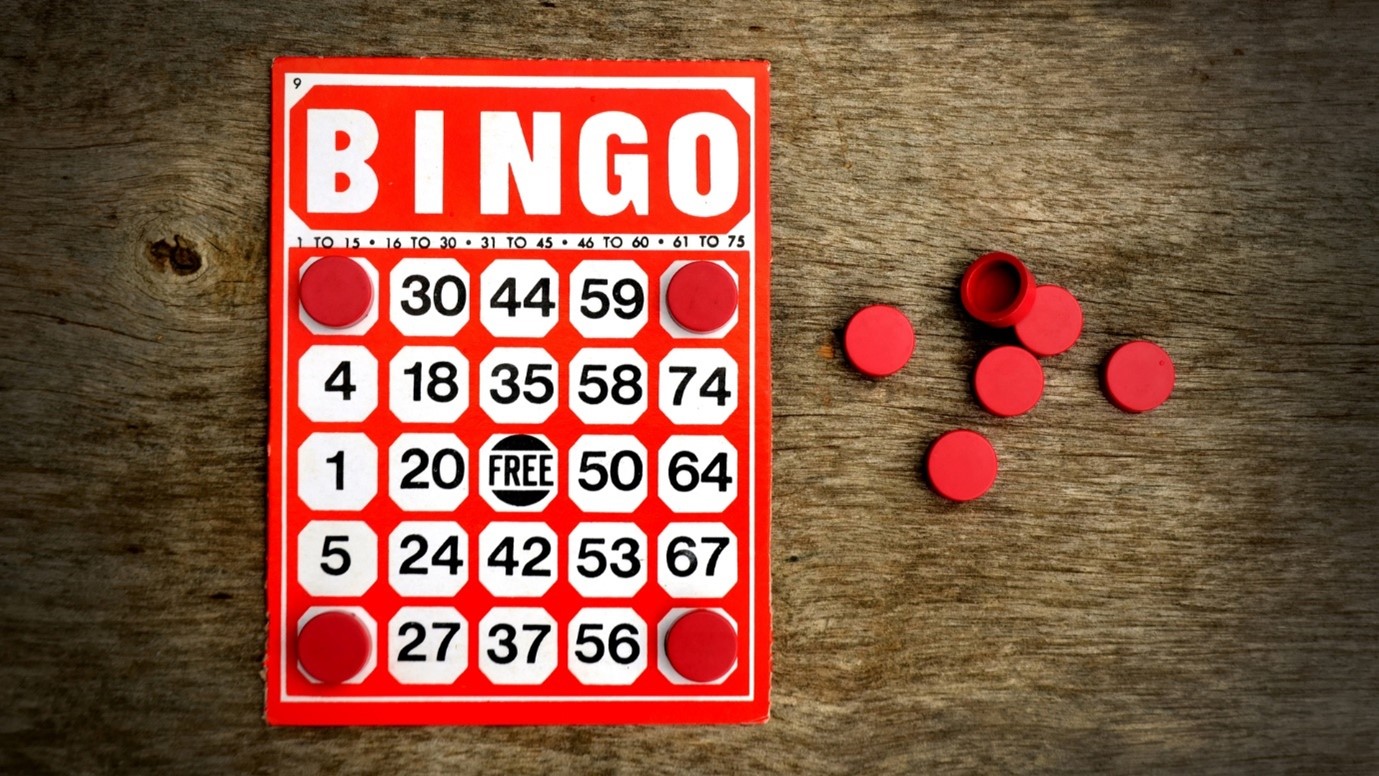 The word ‘Bingo’ was originally coined in the 1920s to mean a winning combination of numbers or letters. It was later adapted to refer to a popular way for people to play games where they win prizes by matching certain combinations of numbers or symbols.

Since many variations exist, there is no universally accepted standard for Bingo Language. In some cases, different phrases are used to signify the same things from one region to another. In other cases, phrases or abbreviations have been created by communities to represent things that cannot be expressed with traditional words and numbers on the Bingo cards.

However, they have changed drastically with the advent of online bingo platforms. Live chat function in bingo game allows users to communicate conveniently using these bingo lingos. They are easy to understand for all online players. The purpose of abbreviations in bingo lingo is to shorten the number of letters so that players don’t need to type a complete word or a sentence.

What Are the Popular Terms and Abbreviations in Bingo?

Here, we’ll go through a comprehensive list of bingo terms that are popular today so that you know what they mean and how they might be used. Discuss them with other members in the chat room and enhance the entertainment experience at the platform.

Wishing luck to someone before a game is a common thing. Players usually use GL into the chat box to wish all fellow players at the beginning, and it is also used at the end when a player uses 2tg or 1tg.

This is one of the most used and popular bingo lingo phrases at online bingo sites. It is used by a player when he is only one number away from the win. So, bingo players will tend to use the word 1tg every time they are about to finish the game.

This is similar to the previous abbreviation. It is used by a player when he is two numbers away from winning. This shows players’ excitement when he is getting close to the winning prize.

This is another bingo lingo phrase that is used in the chat window at online casinos most of the time. At this point, the countdown for the winning starts.

This abbreviation is used by players when they are very far from winning. Thus, we can say that this phrase is being used millions of times each day.

FYI – For Your Information

Players only use this word when they are saying something that is informative. Not only chatroom at online bingo, but it is used in real-life communication as well.

Brb – Be Right Back

Bingo players at online casinos use this phrase when they are leaving the chatroom for a while. For instance, when they need to use the washroom or check who is at the door. It is a very common slang word on social media platforms as well.

This is an abbreviation that is used when the game is over or leaving the chatroom. It is a slang version of “See You Soon.” It shows a good gesture of players.

How to Use Bingo Lingo in Game Properly

Bingo is a game that has been around for centuries. It is now available to play online. One of the best things about playing the game online is that you can find sites that are free to use. As stated, bingo has many common phrases and abbreviations that are used when playing the game.

The importance of understanding how to use these terms and abbreviations in a game cannot be overstated. A lot of people who are new to this type of game will not understand these phrases if they are not told what they mean beforehand. It will make it more difficult for them to play the game properly, leading them to feel frustrated or confused about what they should do next to keep on winning points.

It is important to understand the meaning of particular bingo lingo terms and make proper use of them while playing online bingo or offline. However, you need to ensure that these bingo terms can be different on all platforms. For instance, bingo phrases that are used at online bingo sites will not be usable at a bingo hall. Thus, you need to know the right application of different bingo lingo terms and abbreviations.

Bingo is a fun and social game that is played by people around the world and by people of all ages. It has become prevalent on online casino platforms, and if you want to play this game online, you should know about bingo lingo as well. You will feel comfortable with other players and will feel like you are part of the community.