Andrea Grant,  a motivational speaker and burn survivor shared some photos  of her maternity shoot which was not supposed to be possible and have now gone viral. 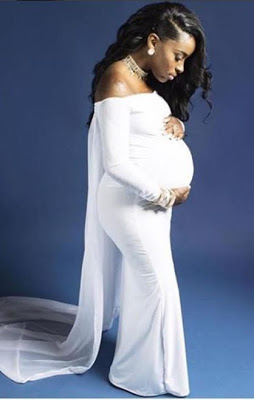 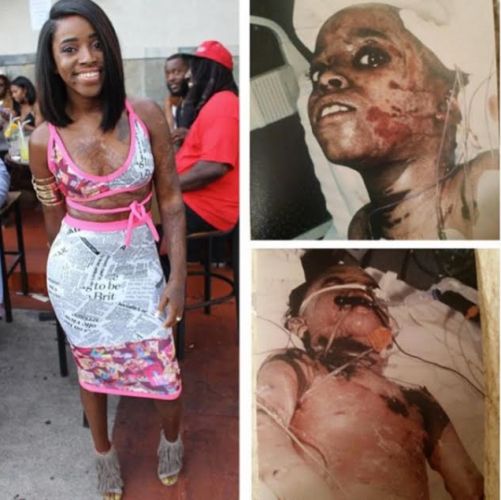 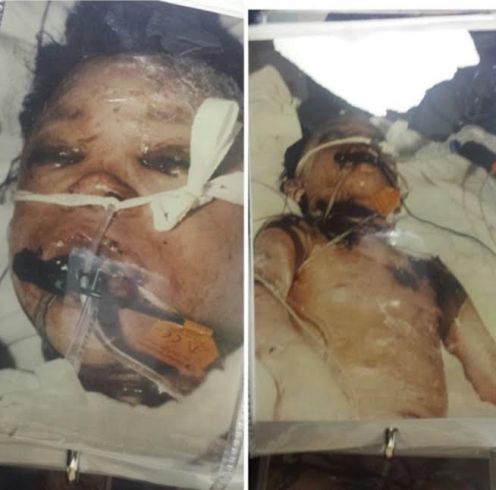 They were both coming from school, the routine usually  was to wait for their  older sister.

On this particular day,  they had the key so they went into the house.

Upon walking into the house,  they smelled gas but didn’t  understand that they had to get out. 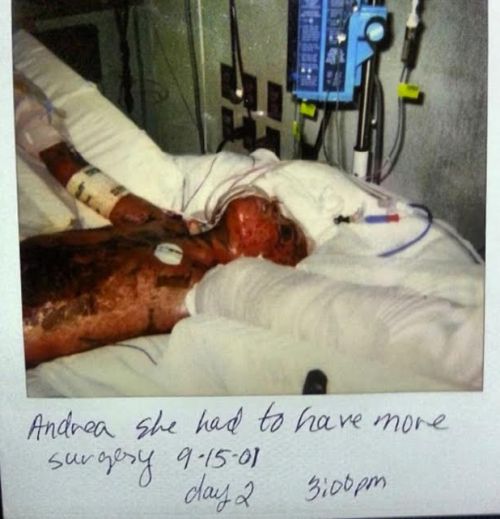 Immediately they flicked on the light switch in the kitchen,  the entire place was engulfed in flames.

There was no exit point.  Neighbors helped and did all they could until the fire service came and it was confirmed that the explosion  was caused  by a gas leak. 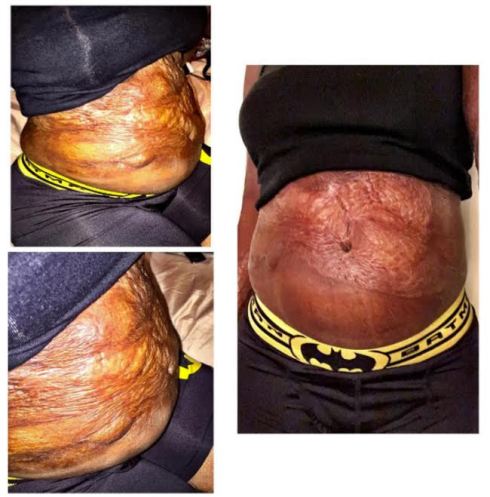 They were flown via medical jet to Galveston Texas,  and received  treatment at shriners  hospital. 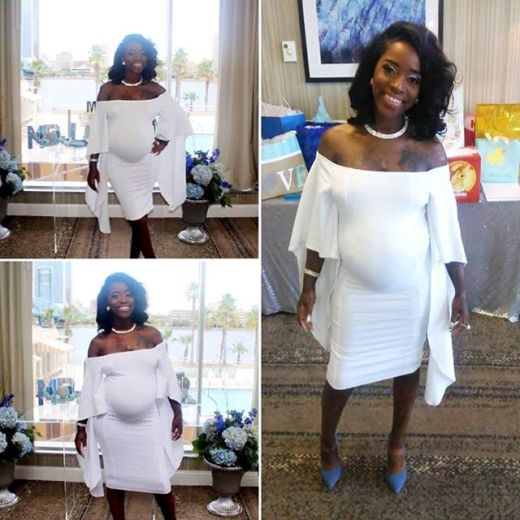 She survived and went on to become a successful motivational speaker and advocate for people who have also survived burns, but she hit another stumbling block as doctors told her that she would not be able to carry a pregnancy past 34 weeks due to serious scarring on her stomach, Andrea has proved them wrong, having just hit the 37th week of her pregnancy.

She shared the photos to also motivate others to look beyond their scars and learn to love themselves. 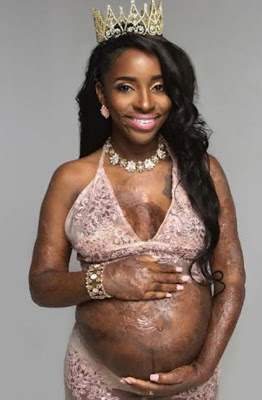 The Interest Rate Level and Its Effect On The Nigerian Economy