Uju Stella, a young woman who has claimed that Burna boy is the father of her unborn child has shared a picture of her growing belly on social media.

The young lady who has been in a battle over the last couple of weeks with the singer over the pregnancy also revealed that she has every intention of having the baby whether Burna boy wants it or not.

The paternity of the unborn baby is still up in the air as Burna boy’s camp denies that the singer is actually the father. The singer himself claimed that he had slept with Uju just once.

You can see the picture below. 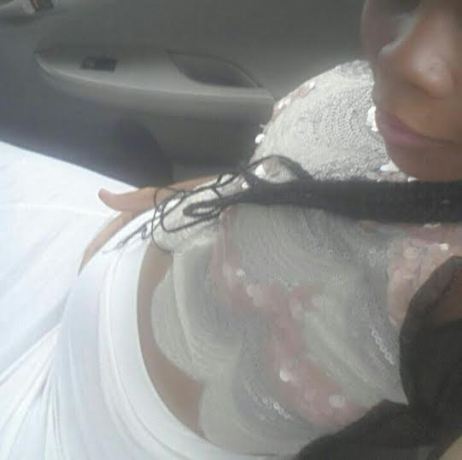 How army is addressing infrastructural decay in barracks—Buratai