Vice President Yemi Osinbajo has extended condolences to the Edorhe’s family,  on the death of Captain Tunde Richard. 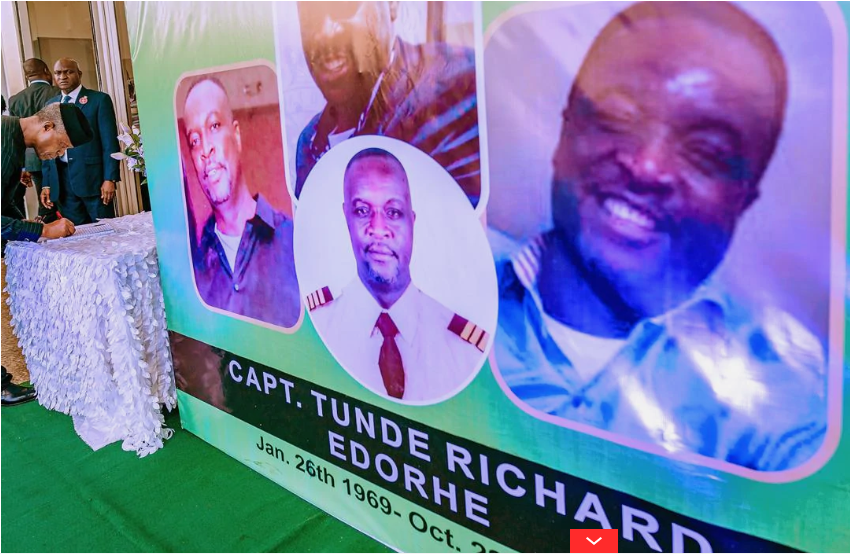 The Herald gathered that Captain Tunde Richard worked as first class pilot on the Nigerian presidential air fleet for 19 years before he gave up the ghost. 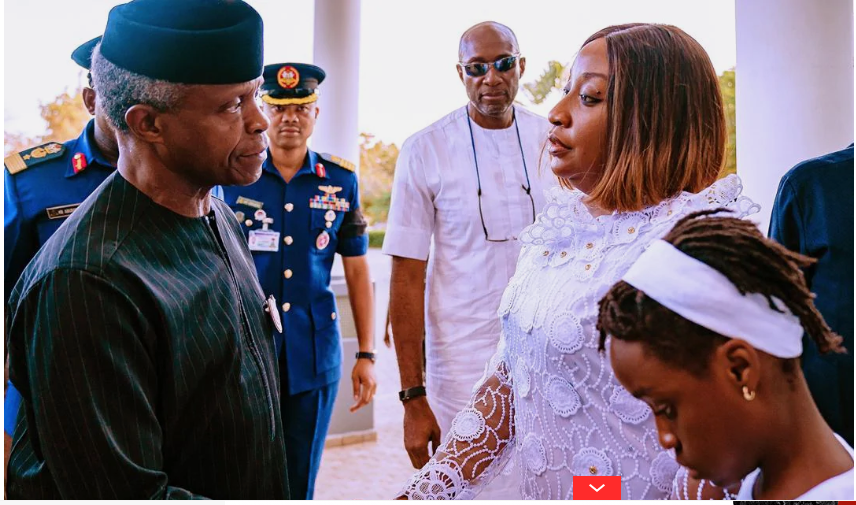 In his lifetime, Edorhe flew four Nigerian presidents and vice presidents (with Osinbajo inclusive) right from 2000.

The vice president, who visited the bereaved family on Sunday, November 24, expressed his regrets over the late captains demise on behalf of the presidency and the federal government. 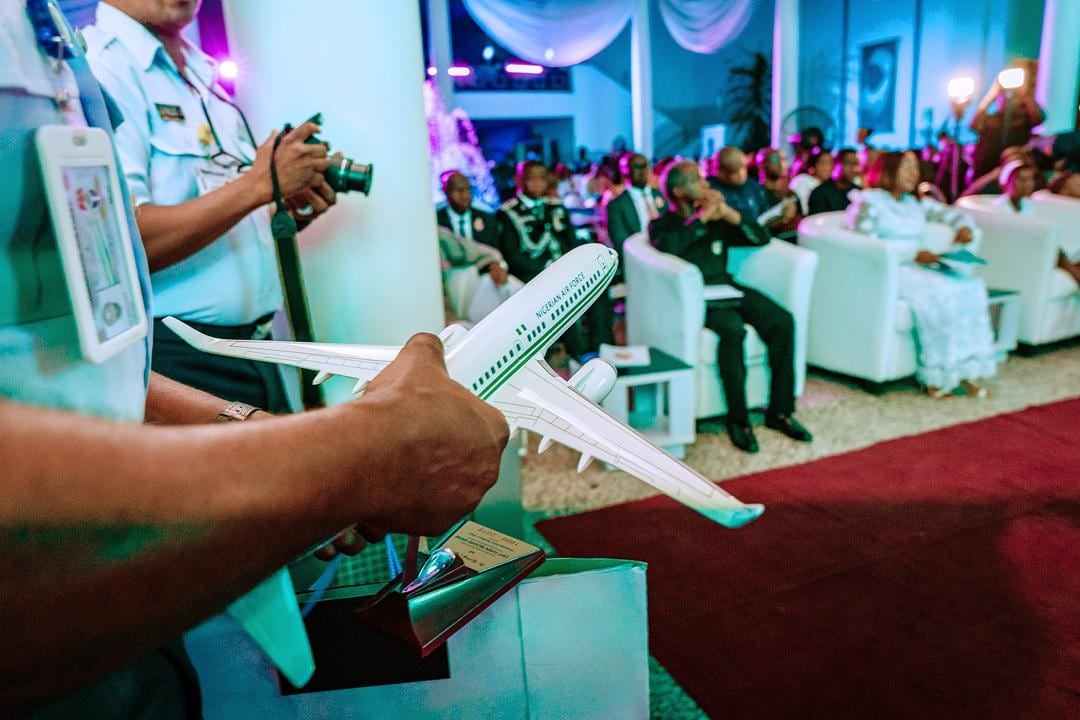 Meanwhile, The Herald gathered that President Muhammadu Buhari  spoke up about the recent sack  of Vice President Osinbajo’s aides.

Buhari has described the sack letters as a form of reorganization at the Presidency aimed at enhancing service delivery to Nigerians.

According to Buhari on Friday, after his arrival from a two week private visit to UK said the sack of 35 aides was  true and not false news.

Buhari explained that it was aimed at reorganization at the presidency office and expressed  his disappointment  at the ethnic and political coloration given the exercise.

Buhari said: ‘‘They said 35 people were sacked in the vice president’s office. We just created some ministries and we reorganized and people are giving it ethnic and political dimensions. It is unfortunate,’’

“We are going to work harder and be accountable. We have tried to make Nigerians understand why we do certain things. Accountability from bottom to top is absolutely necessary.

‘‘Whoever is responsible for government property, [should know] it is public property, it is not personal and he has to manage it according to the law.

‘‘That’s what I expect and I think that we have been around long enough to impress on people that we mean what we say.”

FG to begin deportation of undocumented foreigners in January