How To Catch Rich White Men – Woman Who Has Dated Over 5,000 White Men

A woman who has dated over 5,000 white men has launched an online course on catching and keeping rich foreign men. The woman who identifies herself as Praiya Suriya, a native of Khon Kaen, Thailand, took to her Facebook page to advertise herself noting that she is opening a club which will be recruiting eligible Thai women for her “rich businessman friends.” Praiya Suriya who charges a fee of THB14,000 (about $410) for VIP access noted that her club members will be set up with either “Caucasian or Middle Eastern” men. She also offers an online coaching and guide to ask for money and be more confident in bed. 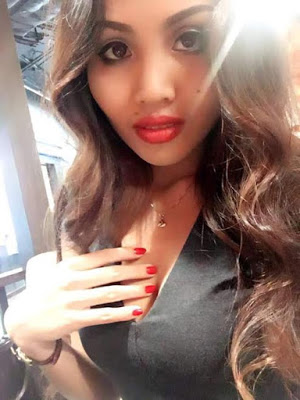 The coaching according to the lady will be done within a private group on the LINE messaging app. Priya on her automatic message on LINE noted that VIP Members will learn: – The tricks to asking men for money—Results are guaranteed 100 percent! Ask them for THB100,000 – THB300,000 to go shopping! – A detailed sex strategy! You will feel confident like you’ve never felt before. Have quality sex. Have educated sex. Have sex like Praiya! Have sex like a pro! – How to negotiate compensation before you go on a date or holiday with him. How to ask for a salary, house, condo, or car. – English or Arabic sentences used to ask for money. – Negotiate cash up front before a date? Is that really dating? 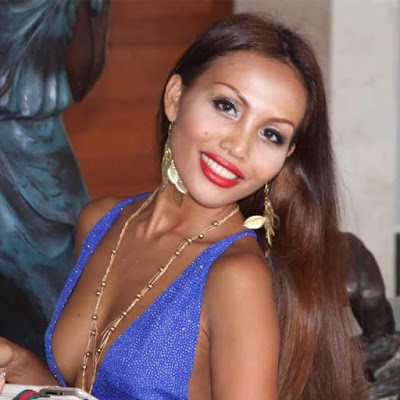 The Facebook account has however drawn several reactions from online users who have criticized and praised the move. Many Thai women are enraged by how Praiya is seeming to worsen their image and paint them as nothing but prostitues. 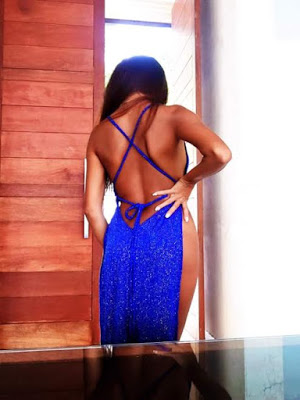 However, other women who see nothing bad in the move noted in her comment section: “Why is this even an issue? She didn’t force you to become a member. Those who want a rich man but can’t get one can register if they’re pleased to do so.” Some also hinted that they have already started saving up for the course. “THB14,000 is not expensive at all for what you’ll get. Let me save money for this first. I’m 33, speak a little English, and have kids. I want to have someone.”