Sodiq Abubakar Yusuf, better known as CDQ has said he can never marry an entertainer despite being one himself.

The Illorin musician in a recent interview lamented about how difficult it is to get a girlfriend in the entertainment industry:
“For now, I am still observing. I don’t plan to marry anytime soon. I feel I will get married when God says it is the right t for me. Getting a wife would have been easier for me if I had a girlfriend before I became CDQ; I think about that a lot. When different ladies are interested in you, you must be wise because you don’t know their true intention.

“Most girls, who like musicians, are only in love with their music, not the personalities. But I cannot marry an entertainer. Who will take care of the kids when we both need to go for shows? I don’t think love is blind enough for me to ignore certain things.”

CDQ also spoke of his struggles starting up his music career.

“When I wanted to leave my bank job, it was a tough decision for me, but my producer, Masterkraft, told me that I could not survive with the money I was getting from the bank. You know when you don’t have money to do things; you would doubt your talent. I thank Masterkraft because he made me to believe in myself. He assured me that things would work out for me if I could put in my best and I’m happy that things worked out.”

CDQ who was squatting at Ojodu Berger with Masterkraft over the last 4 years just recently built a house in Lekki and has posted pictures on Instagram. It is a lot better apartment he previously was squatting in.. 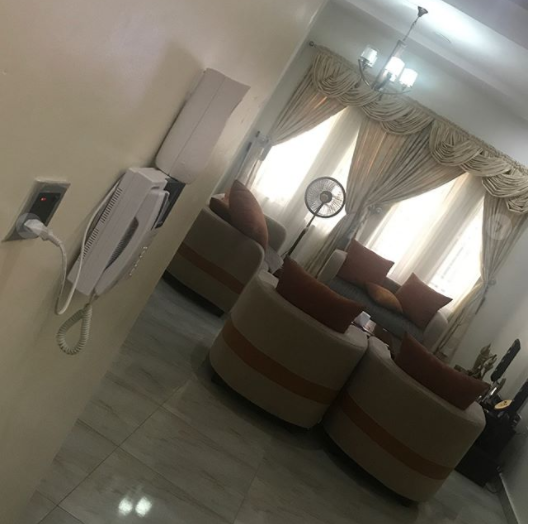 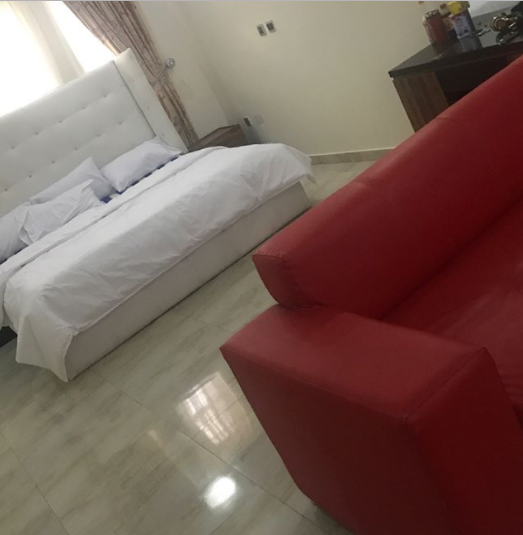 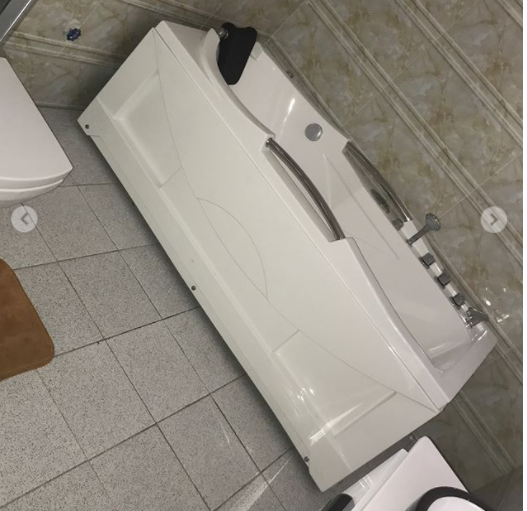 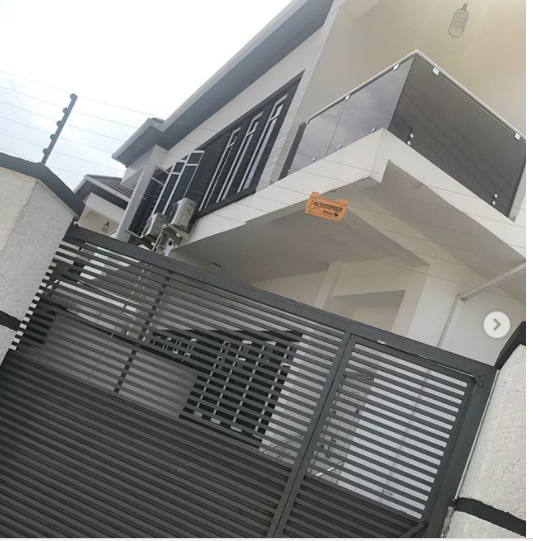