Cee-C Reveals Her Favorite Housemate To The Surprise of Everyone

Controversial Big Brother contestant, Cee-C has revealed the housemate she calls her ‘favorite’ and many people found it surprising.

According to the loud-mouthed housemate, she named Khloe as her favorite housemate.

During her diary session with Big Brother, when quizzed on her favorite in the house, Cee-C said that it was none other than former enemy, Khloe

“Koko has a lot of fears and she is very funny.” She said 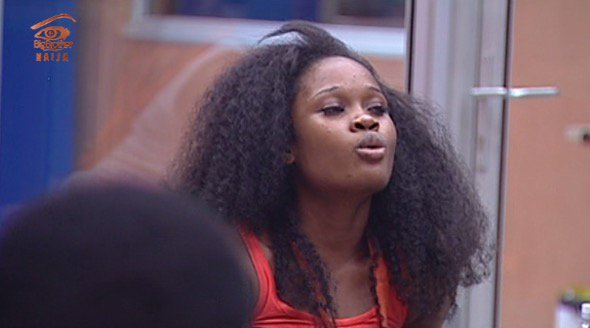 “Khloe makes me laugh and taught me so much from her life experiences.”

“Since her return to the house, I have been able to see beneath the whole troublesome personality.” Cee-c told Biggie.

The two haven’t always been friends with the returned housemate stating before she came back to the house that her plan was to upset and frustrate Cee-C as often as possible. 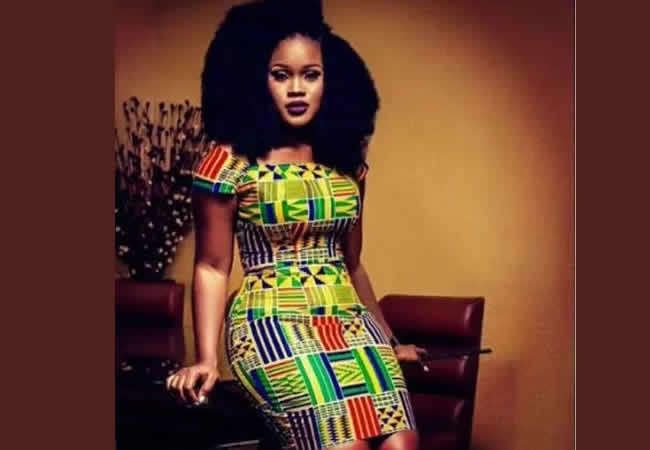 Well, that seems to have changed as the two have become friends in the house and do a lot of things together.

Speaking of housemates, Cee-C also had some kind words for Tobi who is her on again, off again partner in the house. After a game in which they were required to hug each other and state the things they liked about each other, Cee-C said of Tobi; 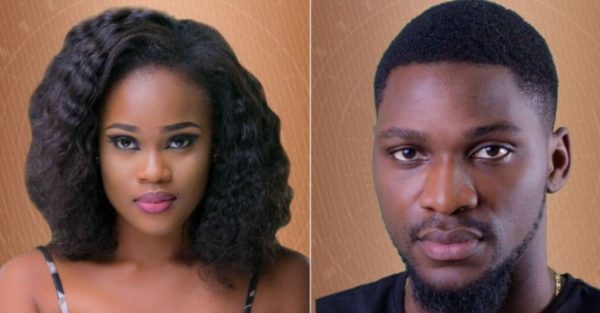 “First, I will start from the obvious. I like the fact that you are talented. You have so many talents that I find it amazing that you come out well in all the tasks.

“You are ambitious and cool. You gave me the reason to love myself. Of course, a lot of issues I had in the House were because of you; but in the midst of it all, I found strength in who I am.

“I like the fact that you don’t give up who you are for anything. There is a part of you that wants to get better and I like that about you.”

I Was Deceived Into Endorsing Buhari- Abuja Pastor Cries Out