Check Out The Craziest Halloween Dresses Worn By Celebrities

Halloween is a time set aside for celebration and superstition. It is a time meant for people to celebrate and also remember the dead.

The celebration which is also called the All-Hallows, because it originated from ancient Celtic festival of Samhian, is a time when people would light bonfires and wear costumes to ward off ghosts.

The festival is usually carried out  on the 31st of October in some countries and it begins with a three day observance of Allhallowtide.

Halloween Costumes are said to be influenced by folk customs and beliefs from Celtic speaking countries.

However, today celebrities wear different types of costumes for this celebration.

Below are photos of some celebrites with their costumes. 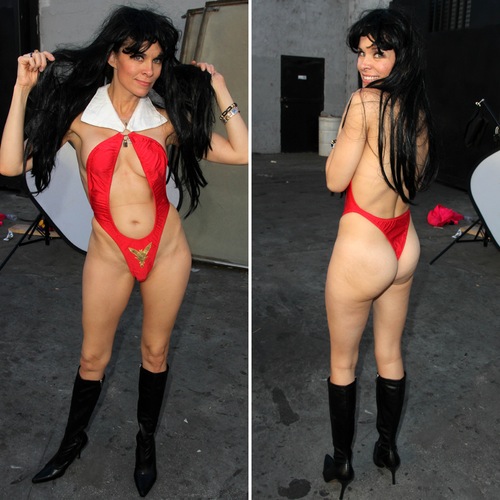 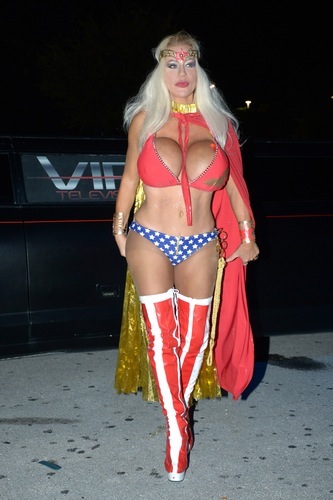 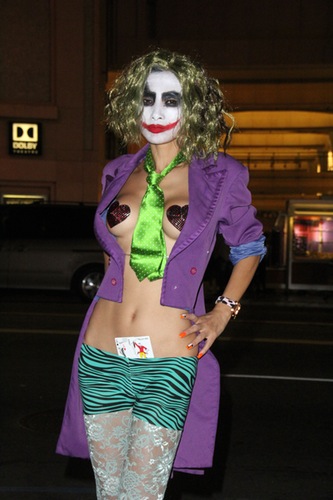 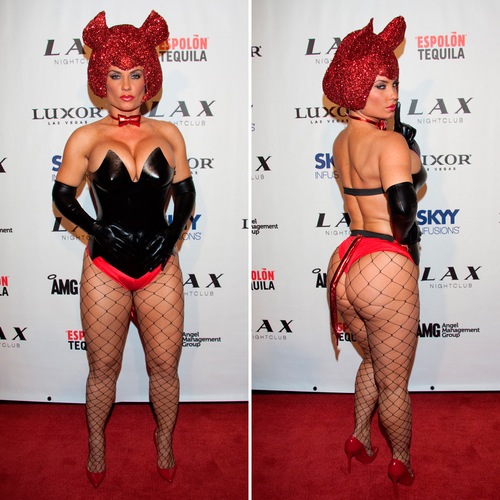 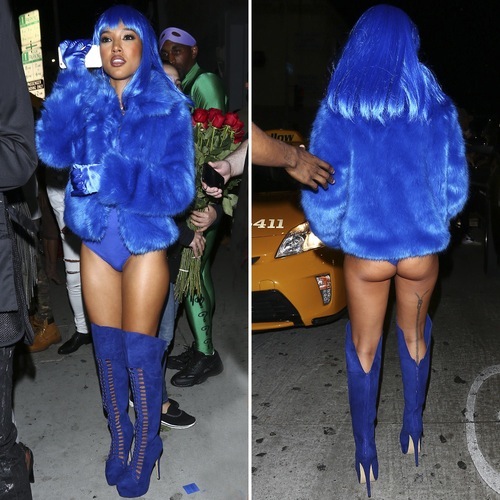 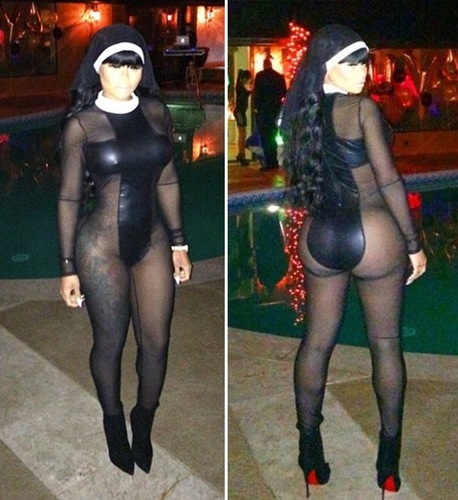 Release Of 21 Chibok Girls: A Plus For Buhari

Edo 2020: I won’t appeal my disqualification by APC panel – Obaseki