The victory came against fierce rivals, Brazil, courtesy of a 22nd-minute goal from Angel Di Maria.

The Paris Saint-Germain star, assisted by Rodrigo De Paul, burst past the Brazil backline and chipped a shot over the head of Ederson.

That lone goal was enough to ensure Argentina won their first trophy in 20 years and Messi clinched his first Copa America after losing three finals previously.

It was also Messi’s fifth final in the colours of the senior Argentina team shirt, as the Albiceleste narrowly lost the 2014 World Cup to Germany.

His goals came against Chile, two against Bolivia, and Ecuador.

He was subsequently declared the tournament’s best player.

Taking Instagram after the game, Messi shared a photo where he is clinging to the trophy and said:
“This is amazing, thank you God !!! WE ARE CHAMPIONS” 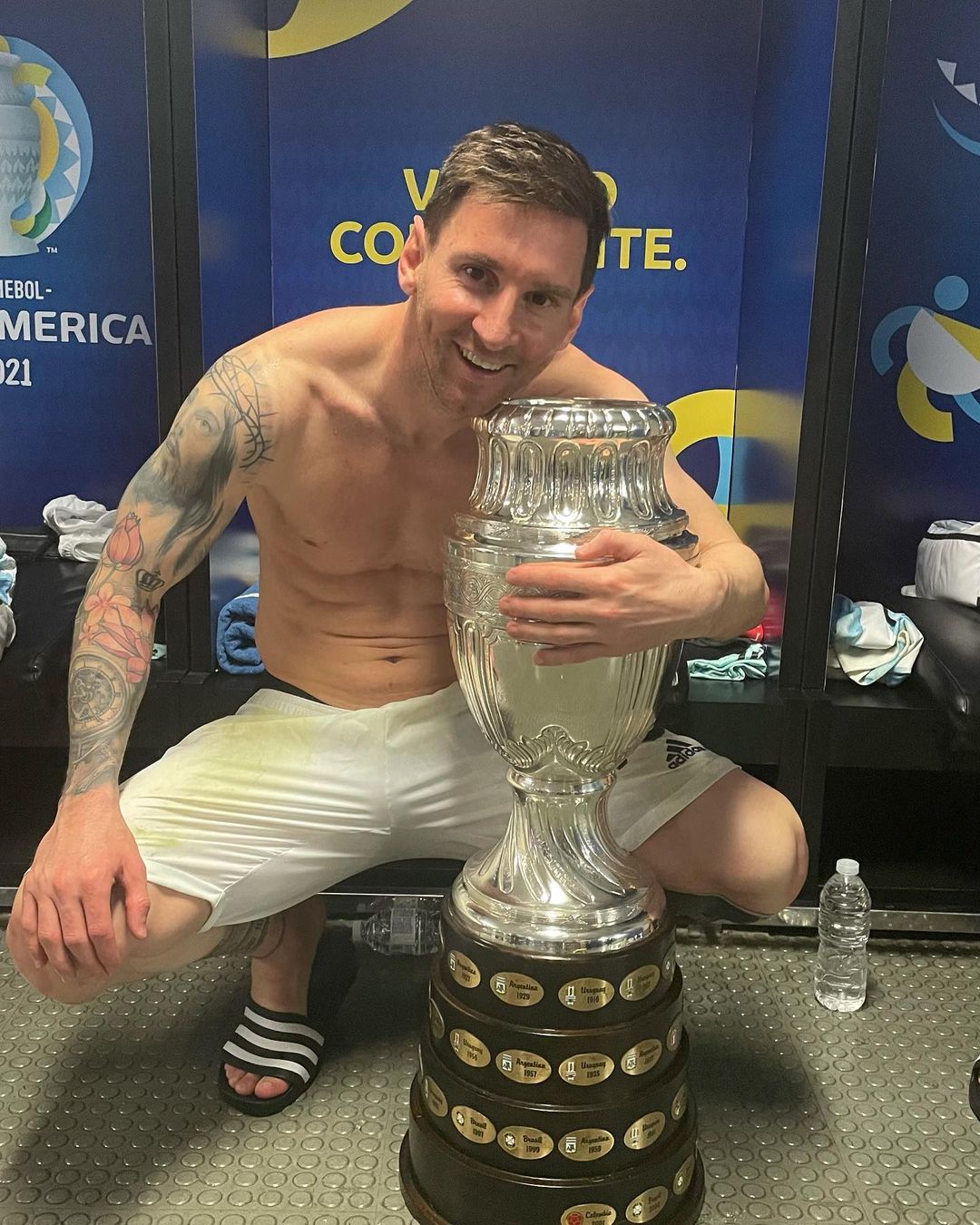 Fans of Messi have taken to social media to celebrate his first senior international trophy.

Jaffar Cheema wrote, “The debate that never existed is over. There’s never been and there will never be a better footballer than Messi. Not Pele. Not Maradona.And certainly not C.Ronaldo. Congratulations to the #GOAT”

Ben Evans wrote, “My hero, the GOAT, has won his first international title with Argentina and he lifts the Copa America as a captain and a legend.

Hanzala Khan wrote, “Lionel Messi is definitely the GOAT of football as he wins the Copa América! 🐐”

Sharing an image of Messi kissing the Copa America trophy, Parsva wrote, “This image is eternally etched in our memories now. #Messi #GOAT” 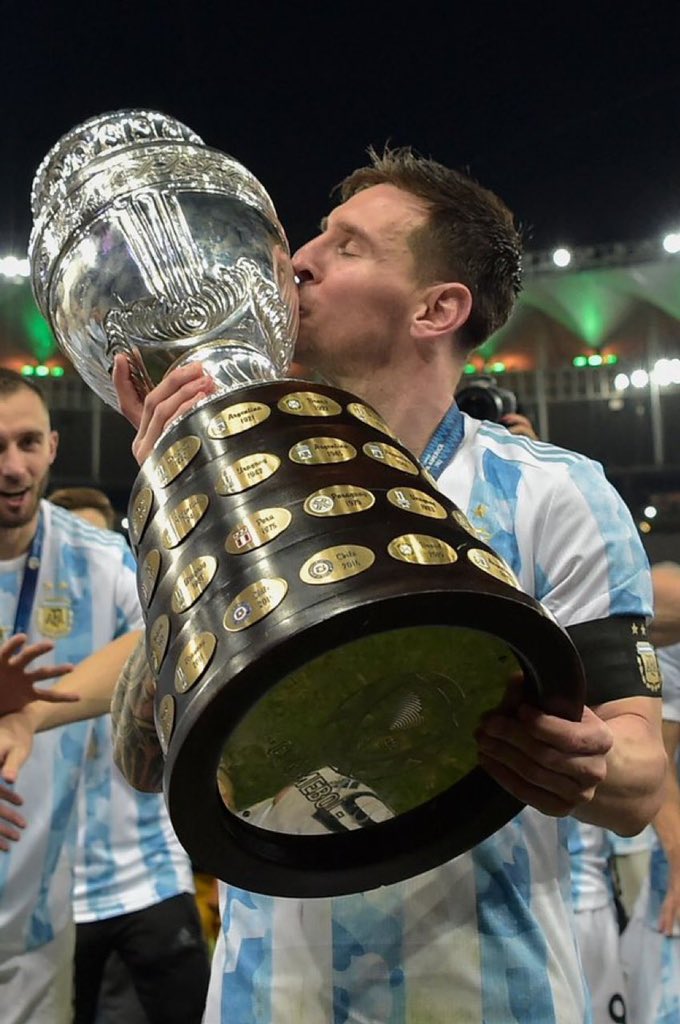 “Emir of Muri calling for genocide against Fulani people; we’ll seek his…

Tokyo 2020: D’Tigers suffer another loss to crash out