The couple were spotted in Ibiza as they embarked on an holiday seeing as the footballer had taken a break off football to be with his family.

The couple who recently welcomed Ronaldo’s twins via a surrogate mother were spotted on a yacht in Spain over the weekend.

Georgina Rodriguez was reported to have visited a clinic which Ronaldo visited days earlier for DNA tests to confirm the genetic make upo of the foetus. 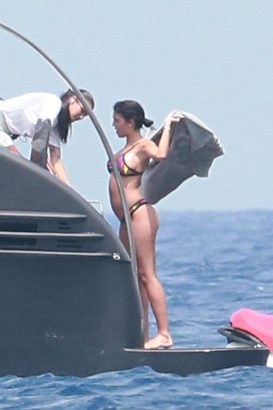 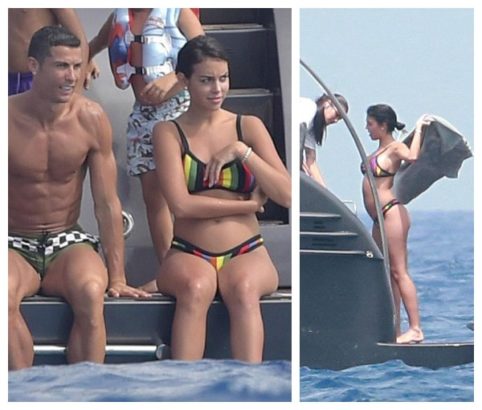 Decision to invite Nigeria, Libya to OPEC-Non-OPEC JTC meeting to be made over 2 Weeks – Novak