Dacia Reynolds, a 17 year old teenager, was found hanging from a tree in her yard in Runaway Bay, St Ann at about 1:30pm on Tuesday.

The police has stated that they were yet to find out the  actual cause of her death as her body has been taken to a morgue for a post mortem. 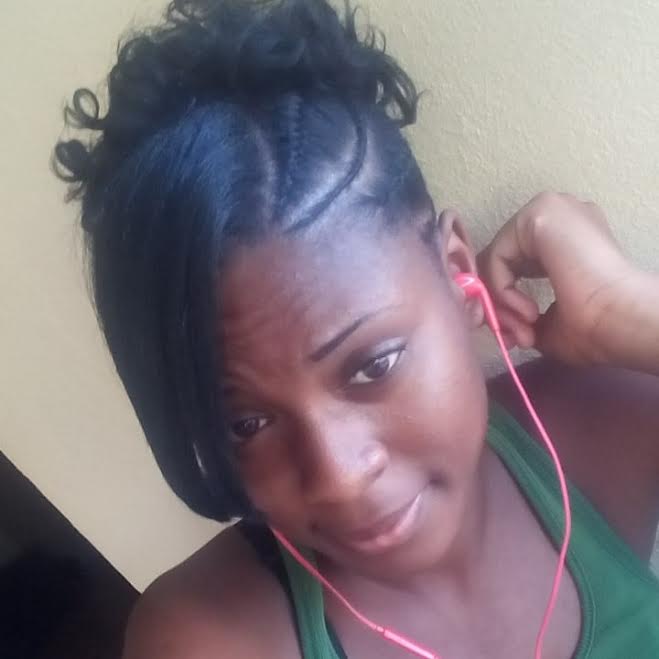 Reynold was attending a school of Cosmetology for two weeks after graduating from Ferncourt High in the parish. She reportedly stayed home on Tuesday because of the weather associated with Hurricane Matthew.

There is no known motive of the cause of her death as her friends and family, have said she showed no signs of depression. 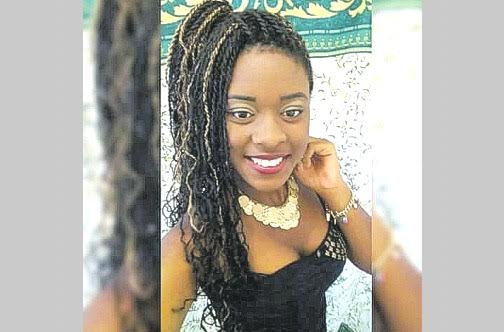 While the police think she may have committed suicide, the distraught mother said that Dacia didn’t show any signs of taking her own life as she was a happy child without any emotional issues.

Verona Ferguson, the bereaved mother, had also disclosed that when she left Reynolds on Tuesday morning, she was not anticipating  a call that would inform her of her death.

Ferguson said, “Monday we were playing inside, she was always happy, friendly, and always with a smile.”

“This shook up the entire District and everybody. She had an incredibly friendly personality. She was passionate about life and whenever she committed to doing something she always followed through,” said Pastor Delroy Johnson, who visited the family. 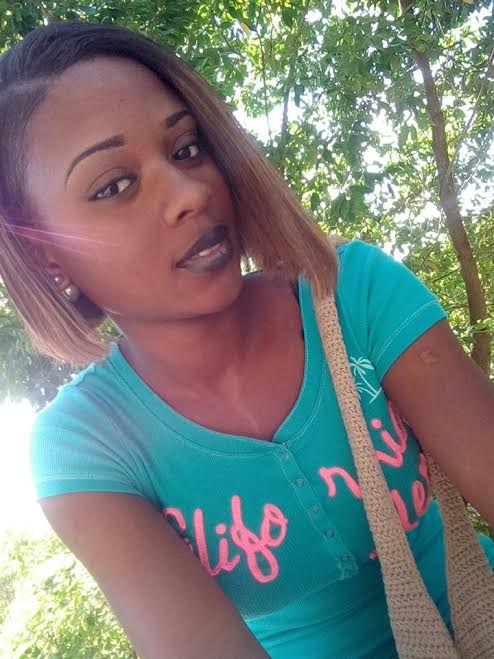 Full List of Banks that are Undercapitalized or Facing Bankruptcy