Dwayne Johnson popularly known as ‘The Rock’ is one of Hollywood’s leading men.

With his box-office power, every movie that he is involved in is usually a hit. This also means that every movie he’s in gets some extra attention.

So you can imagine the excitement of Nigerians when they realized that The Rock’s name in his new movie ‘Rampage’ is Davis Okoye. 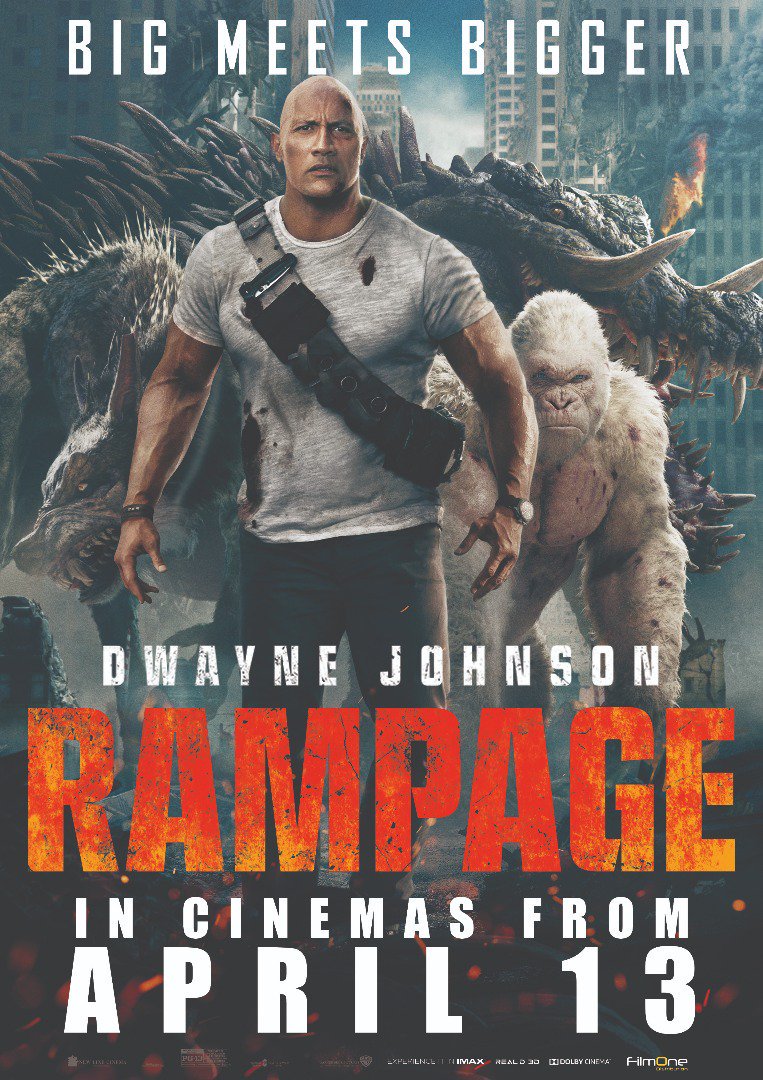 A Nigerian Twitter user asked the Fast and Furious star about the name of his character in the movie and he answered stating that his character was adopted by a Nigerian family, hence the name.

In the Twitter exchange, the Nigerian user wrote;  “This is the year of Nigerians in Hollywood! The Rock stars as Davis Okoye in #RampageTheMovie. In Cinemas from April 13th #BigMeetsBigger”.

The Rock responded to the message saying; “Yes sir, happy you picked up on that. Since my character was adopted by a Nigerian family, I wanted his last name to pay homage to one of my all time fav @NFL football players – the “Nigerian Nightmare, Christian Okoye. Enjoy Rampage.” 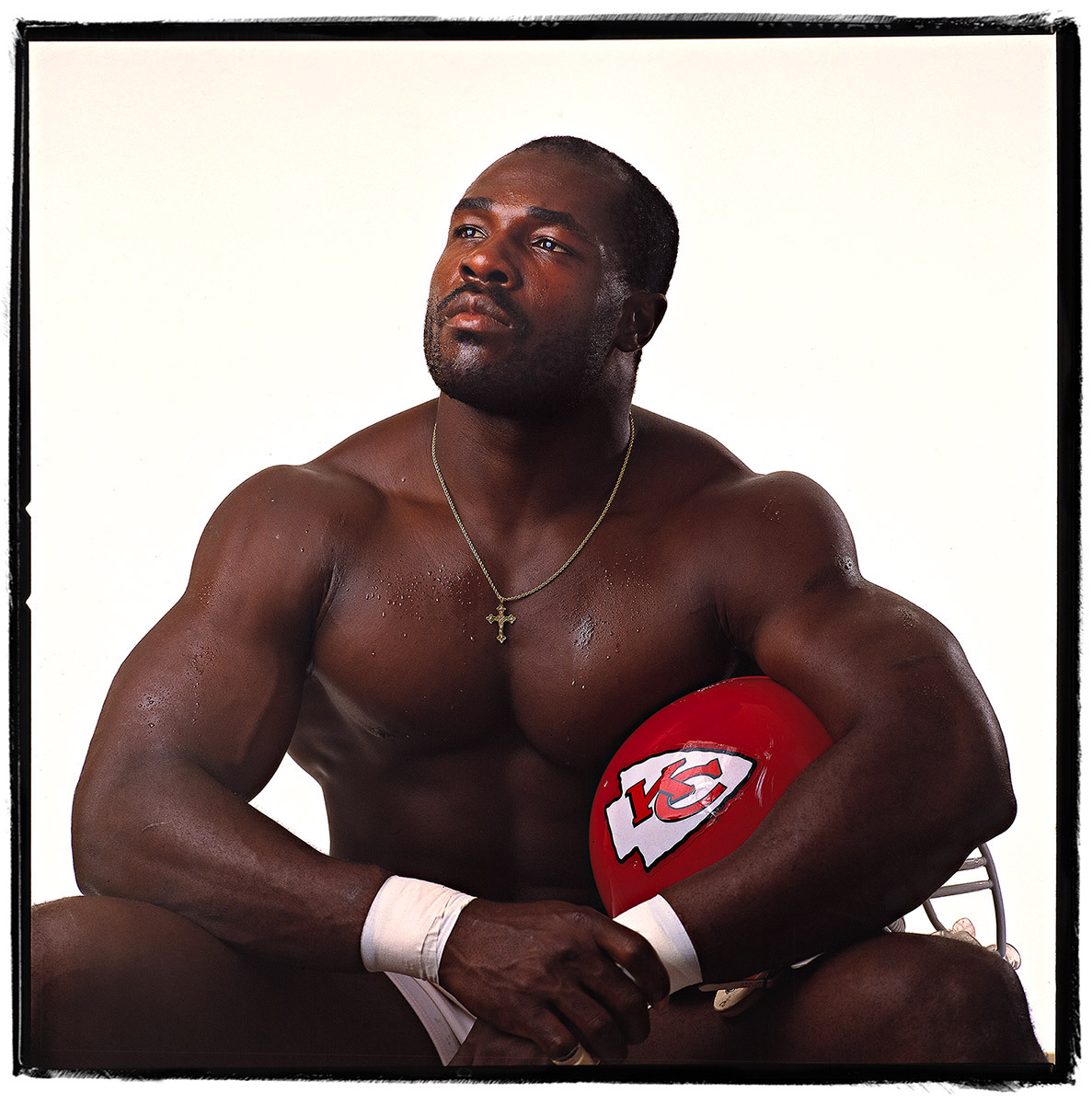