He also narrated how he was dumped by his Fiancée, in an interview. Ray claimed that his recent misfortune was all because of the trending three-some news. Read below.

“The unwanted publicity which brought me negative cheap popularity has done a lot of damage in my life. I pulled over last night around 8pm to have a bottle of beer, as i was about entering inside the CHEAP beer parlour, four ladies approached me, screaming “we want FIVE SOME, we want FIVE SOME”. They bounced on me, it took the grace of God for me to recognize my car as my eyes was filled with blood.

My traditional wedding was fixed to be on 30th December while the white wedding was to be on the 31st, but this morning my Fiance called everything off and said it was over between us.

It amazes me how some of you turn to judges over cases or situations you know nothing about. I wrote a story on Facebook and i added pictures to the story as you all know that people hardly read long posts that has no photos in them.

Without trying to verify, someone took the post out and few minutes later; insults, hate speeches and even open letters written by few people who needed the kind of popularity i never asked for flooded my Instagram: @raykatinns and twitter: @ray_katinns.

None of you bothered to know if the story was true or not, none of you cared to know if the girls are actually Nigerians or if i was even in the East last month. “Peter The Manny”, that’s the title of my recently produced movie coming out soon. And as a writer My stories are all fictions and i try as much as possible to give them life. To make Believe. Isn’t that the essence of art?

If i wanted to expose or disgrace anybody nothing stopped me from mentioning their names or even giving out their social media handles.

Unfortunately, we live in a world where people are always ready to crucify sinners not because they are more righteous but because they have never been caught. We live in an age where ladies who have done series of abortions laugh and mock a young girl who chooses to keep her own pregnancy. In a world where robbers and serious criminals work freely in the streets dressed in disguise but those who steal biscuits are stripped and disgraced in the social media.

The truth is that we all leave in glass houses. But some of you throw stones on other people’s glass houses just because you think that nobody knows the location of your own glass house. We all are guilty of one thing or the other, don’t be too fast in pointing an accusing fingers because you do not know tomorrow and guess what? Yours may even be worse.” 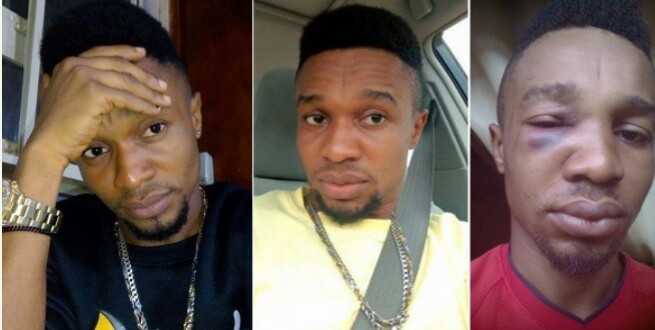 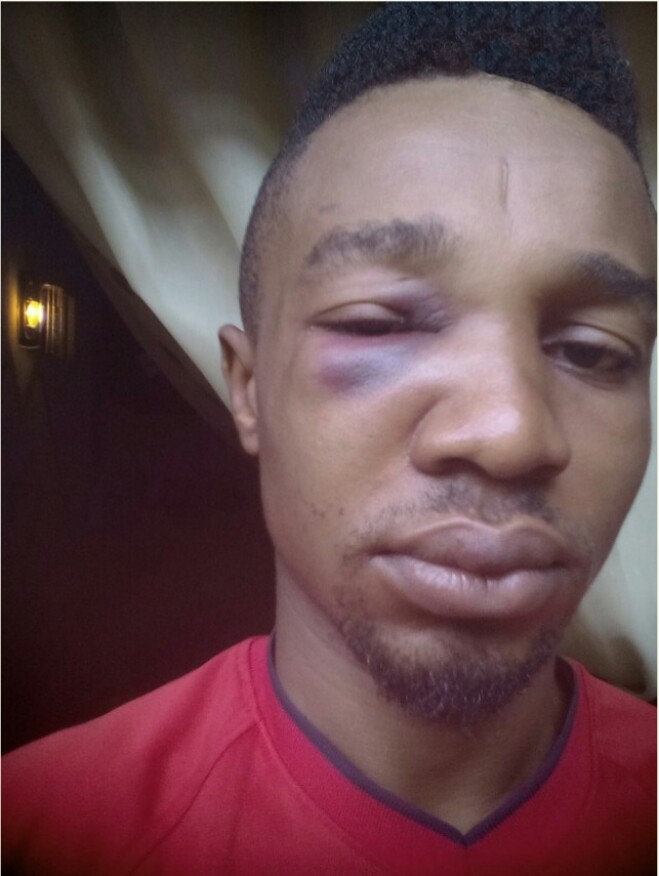