Fans React to Davido Selling out Concert In Suriname

Davido is a certified global star with hit after hit winning him awards, fans and so much more, the singer is popular even in far-flung places in the world.

Never heard of it? You won’t be the only one. Suriname is a small country in South America which is bordered by the Atlantic Ocean, France, Brazil and Guyana.

It’s a small country with less than a million people and are financially strong boasting exports of $2.563 billion (2012) from alumina, gold, crude oil, lumber, shrimp and fish, rice, bananas.

Davido sold out a 10,000 person hall and he took to his Instagram to thank his fans from over there for doing that much for him.

Nigerians were amazed by this feat and flooded his Instagram with comments. 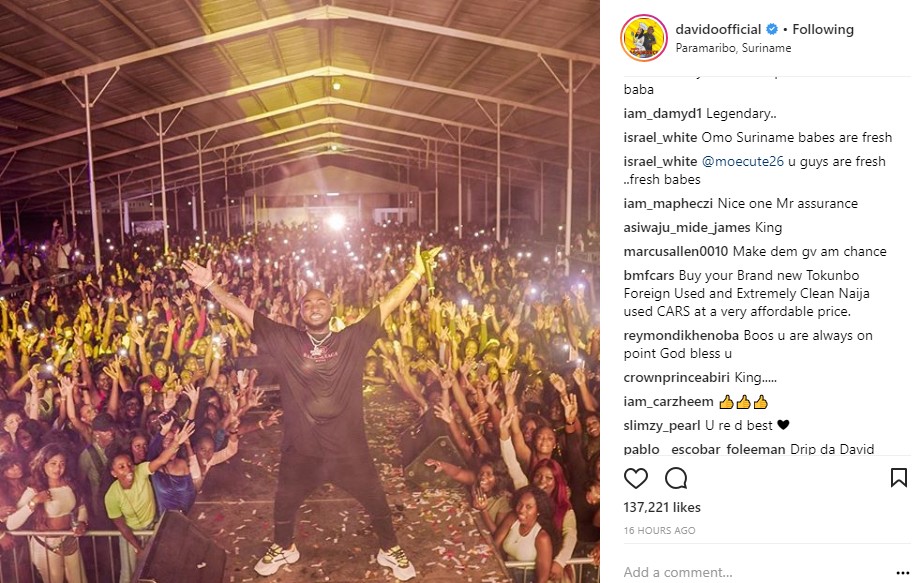 A Suriname girl who lives in Nigeria was particularly enthused by this and commented: My own experience as a Suriname 🇸🇷 girl 👌🏼😇 in #lagos.

I see that there is a lot of people who will die less stupid tomorrow 🙃, thanks to davido who came in our small country who has a very welcoming population. I have stayed almost 2 months in Nigeria (in Lagos), even I loved the rich family billionaire with who I was,
well I especially noticed that you have many prejudices to the others there in your country. I was scripted of all my actions, my clothes everything, but I am Guyanese / Surinamese, thus I remained to be all the time to stay the same, myself.
At the end they were all disappointed the day of my departure! Because they understood that clothes doesn’t make the monk! They found that I was very respectful and raised well,
They also found that at the level clothing, my clothing and exhibitionist appearance everything was contradictory with my personality.
The things who was extraordinary, It is that they tried to marry me over there so that I can stay, because they appreciated this difference of life, the way of seeing things and to do things!. And then I asked them: and my family then ? they love me too lol 😂. but you know I think the real things is that I never believe about founding love in Nigeria. I’m just repeat to myself no noo I’m not here to be abused by any Nigeria man oo leave me 😂😂!!! 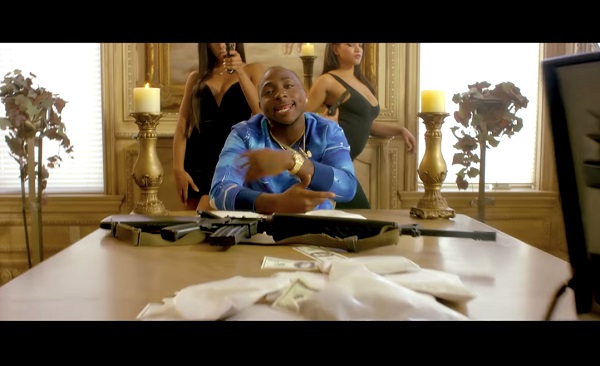 Comedian Bovi even got in on the fun saying; This Gee just sold 10,000 tickets in a country I had never heard of until this moment. Suriname 🇸🇷! In South America of all places. Audience was singing word for word. Remaining heaven and hell for davido to perform! #global 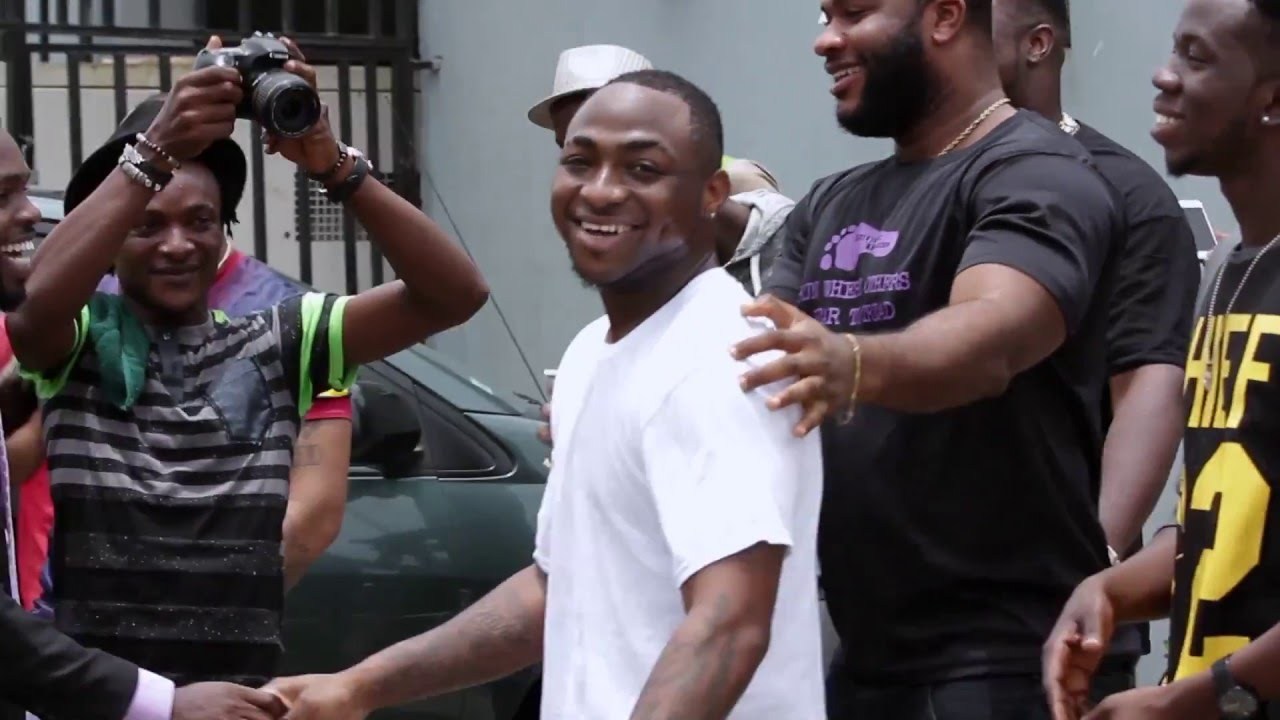