Fans of Nigerian music star Wizkid have taken to social media to slam the artist for missing Banky Wellington and Adesua’s traditional and white wedding ceremony.

Recall that Nigerian singer and actor Banky W tied the knot with his heart-throb Adesua Etomi, in a lavish ceremony with many celebrities in attendance.

Wizkid who was a former label member with Banky W had expressed his regret on missing the traditional wedding and promised to attend the white wedding in Capetown South Africa.

On the day of the event, Wizkid missed the  white wedding and instead shared a photo of himself and his son relaxing at home.

Angry fans who think Wizkid’s absence was rude, have called him out for not showing his presence despite he came to limelight through Banky W.

See the reactions below: 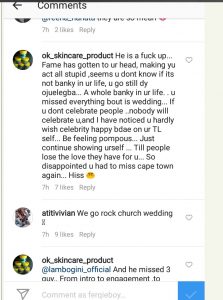 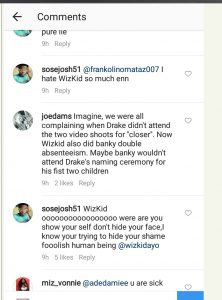 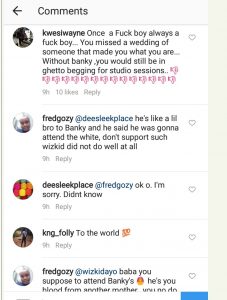 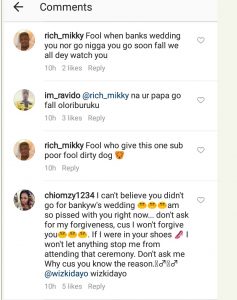 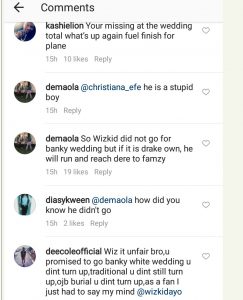 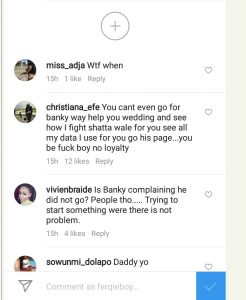 Why I joined forces with APC – Obanikoro