Former Rapper 2Shotz Reveals Why He Dumped Music for Photography

If you listened to Nigerian rap music in the early to late 2000s, you’ll surely have heard some absolutely amazing tracks from William Iroha better known as 2Shotz

Songs such as Delicious, Odeshi, Carry am go were the go to songs of many music lovers in the country. 2Shotz’s lovely blend of straight rap and comedy endeared him to many fans.

However, the artiste suddenly disappeared and according to rumours moved to the United States where he is now a photographer. 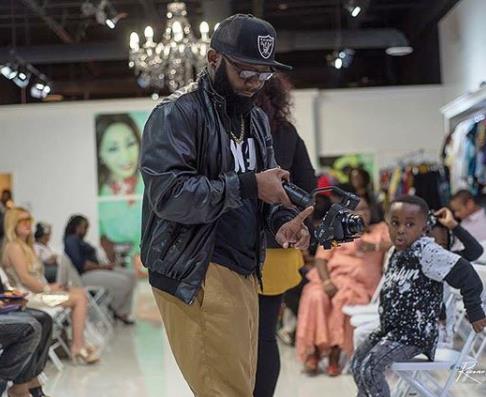 He had a chat with Sunday Scoop and there he revealed why he got frustrated and left the country; “My contributions to the Nigerian music industry were never publicly acknowledged; so, what is the point of talking about music in Nigeria. Real people don’t go far in Nigeria. I really don’t care about what is going on in that industry anymore. The problem is the individuals.” 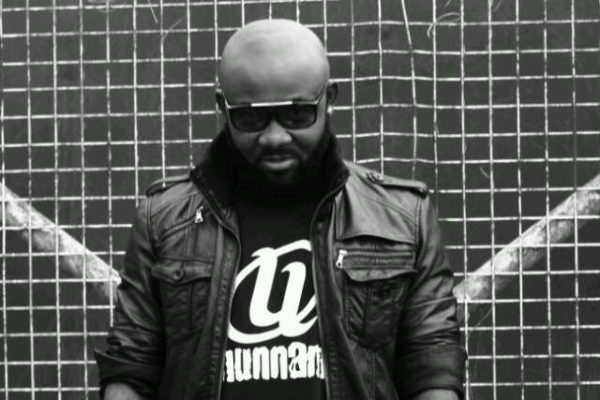 “I am now a photographer and filmmaker. This is as much as you can get. I am not interested in attaining stardom again and I don’t care about it.” he added.

He also took the chance to react to allegations that he beat up former Big Brother contestant Beverly Osu while they were dating. He said that she was only trying to bring him down.

“I wonder why some people find it hard to move on after a broken relationship. There are so many things to do with your life rather than trying to bring other people down”

APC Has Failed Everywhere, Even In Buhari’s State – PDP Chairman

Female Fan Asks to Hang out With Nigerian Actor David Oyelowo, Check Out His Epic Reply