Goodluck Jonathan In Trouble Over Comment On John Mahama’s Loss

Former Nigerian president, Goodluck Ebele Jonathan has incurred the wrath of Nigerians on social media after his message which described Ghanaian president, John Mahama’s loss in the polls as an honour.

Recall that John Mahama was defeated by Nana Akufo-Addo in the result of the December 7 presidential poll.

Goodluck Jonathan however described the loss and subsequent concession as an honour that will never depart from the out-going president.

In reaction, Nigerians took to their social media page to write: 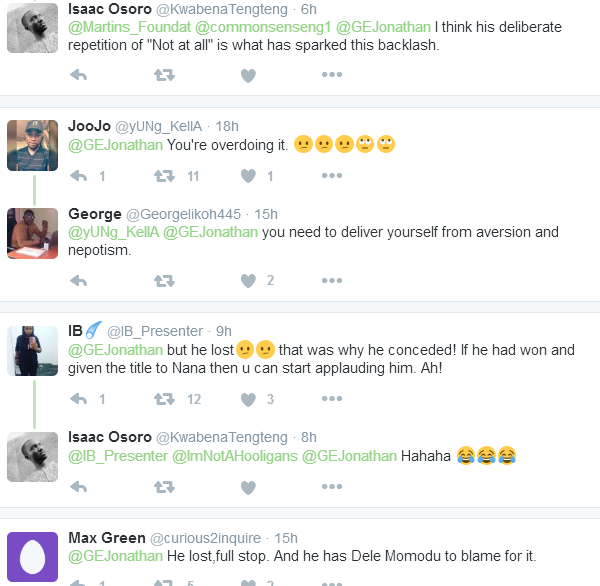 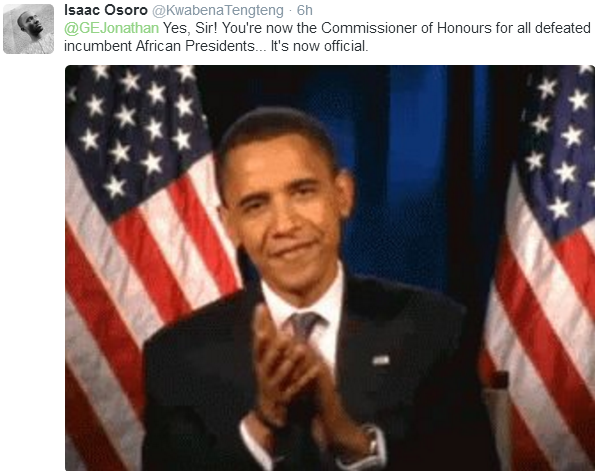 Man sentenced to 25 years imprisonment for killing a medical student